The Public Meeting Minutes will be available for inspection upon request at the LEMSC Office within three working days of each meeting.

The Public Meeting Minutes will be available for inspection upon request at the LEMSC Office within three working days of each meeting. 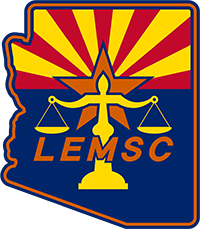