Troopers Involved in Multi-Scene Shooting that Leaves One Suspect Dead 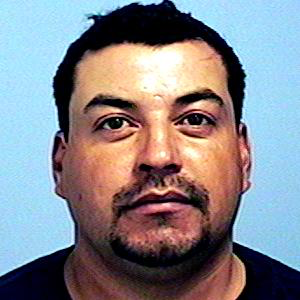 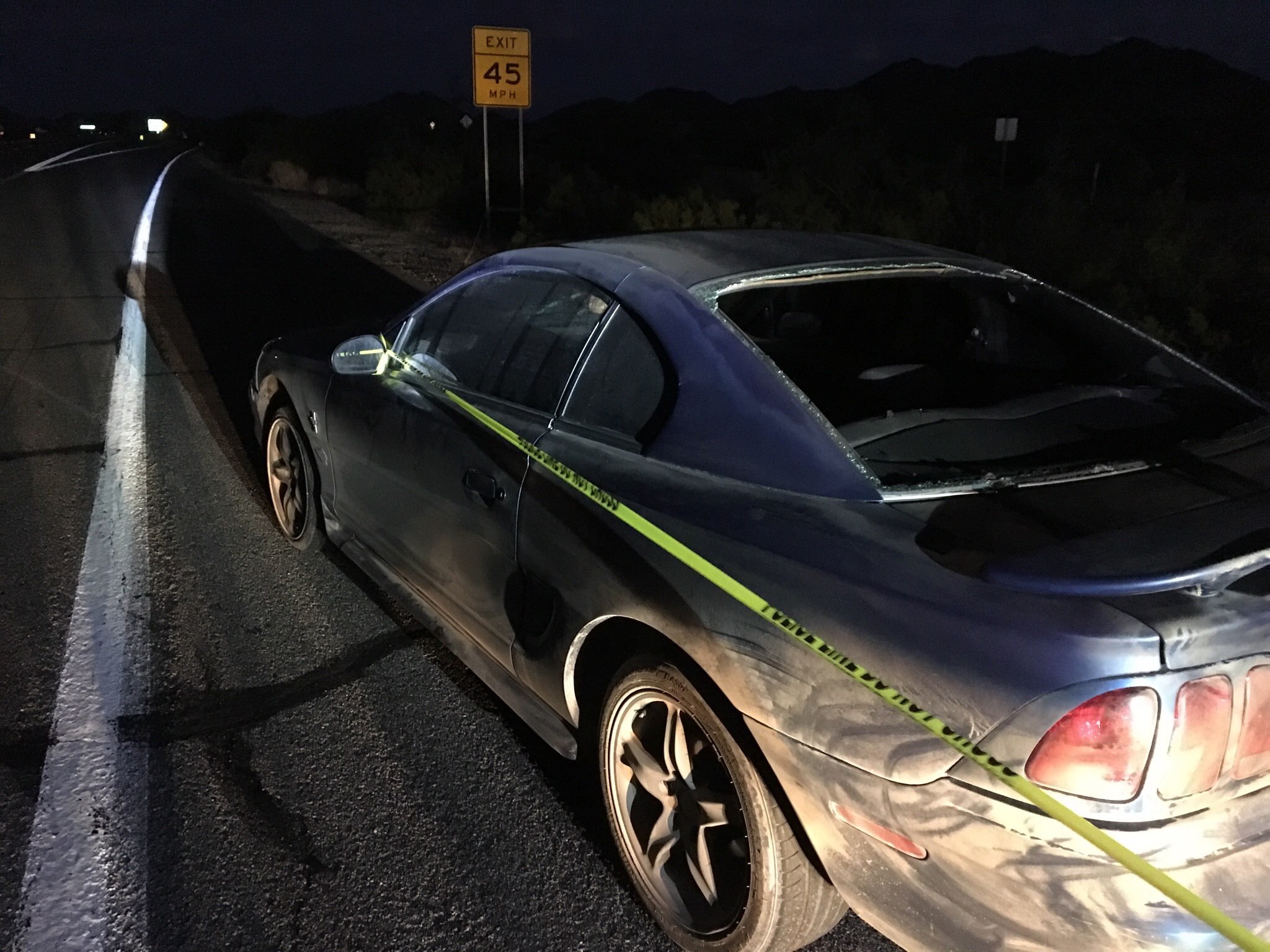 La Paz County, Arizona — One male suspect is dead, a second male suspect is in the custody of the Arizona Department of Public Safety (AZDPS). The incident began at 12:56 a.m., during a traffic stop conducted by a state trooper westbound along I-10 at milepost 57, which is 40 miles east of the Town of Quartzsite.

At 12:56 a.m. an AZDPS trooper conducted a traffic stop on a blue Ford Mustang for a suspended license plate. The trooper had the driver exit the Mustang. During the discussion about the reason for the traffic stop, the front seat passenger of the Mustang got out and fired a weapon at the trooper. The trooper returned fire and the suspect fled from the scene of the traffic stop in the Mustang, westbound along I-10. Vehicle and suspect information was given to area troopers as well as United States Border Patrol (USBP) agents and Laz Paz County Deputies.

USBP agents located the Mustang at milepost 17 and attempted to stop it; a pursuit ensued that ended at milepost 11. There was an exchange of gunfire at this location between the suspect and USBP agents.

The suspect continued towards Business I-10, also known as Main Street, where the truck was finally stopped and a final exchange of gunfire occurred. The suspect was hit during the exchange of gunfire; troopers, deputies and agents immediately began administering advanced life-saving techniques to the suspect.

The suspect was transported to an area hospital where he was pronounced deceased.

AZDPS detectives are the lead investigators.

AZDPS owes a debt of gratitude to all of the agencies which provided assistance during the incident. 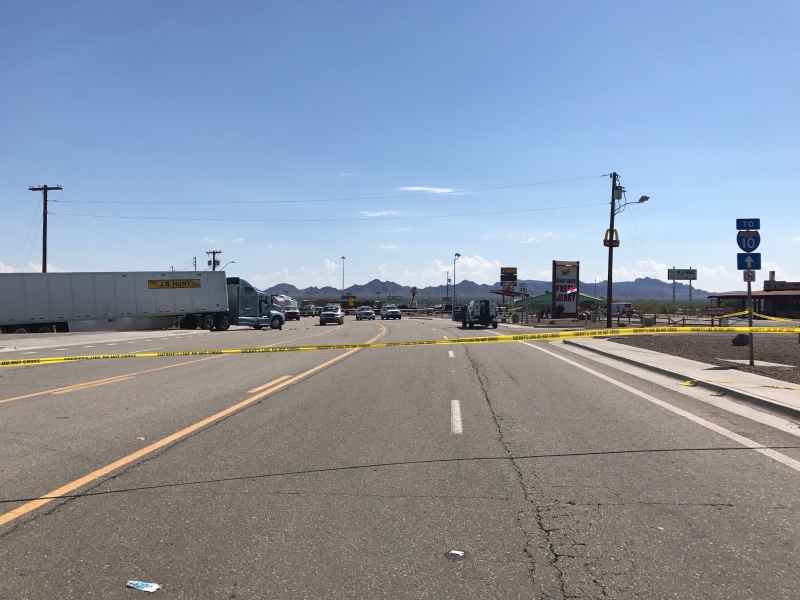