On Thursday, January 19, 2023, at approximately 7:55 p.m., a three-vehicle collision occurred on westbound Interstate 10 near 43rd Avenue, in Phoenix. Multiple 9-1-1 callers reported several vehicles engaging in street racing in the area at the time of the crash.

Arizona Department of Public Safety (AZDPS) troopers suspect the driver of an Infiniti sedan was racing other vehicles when he swerved right to avoid slowing traffic, lost control of his car, and struck a highway barrier wall before swerving back across highway travel lanes and striking a commercial tractor-trailer. The impact from the Infiniti caused the tractor-trailer to swerve left, collide with a pickup truck and strike the median barrier.

The Infiniti driver’s reckless actions resulted in injuries to other motorists, significant damage to multiple vehicles, and caused major damage to highway barrier systems. This collision also led to a three-hour road closure, impacting many motorists during their evening commute.

The driver of the Infiniti, 31-year-old Julian Beltran-Cardenas, of Phoenix, was arrested and faces charges including racing on highways, reckless endangerment, and aggravated assault.

Drivers and participants caught engaging in street racing may face penalties including a 20-day vehicle impound, fines, community restitution, and the possibility of jail time for second and subsequent offenses. 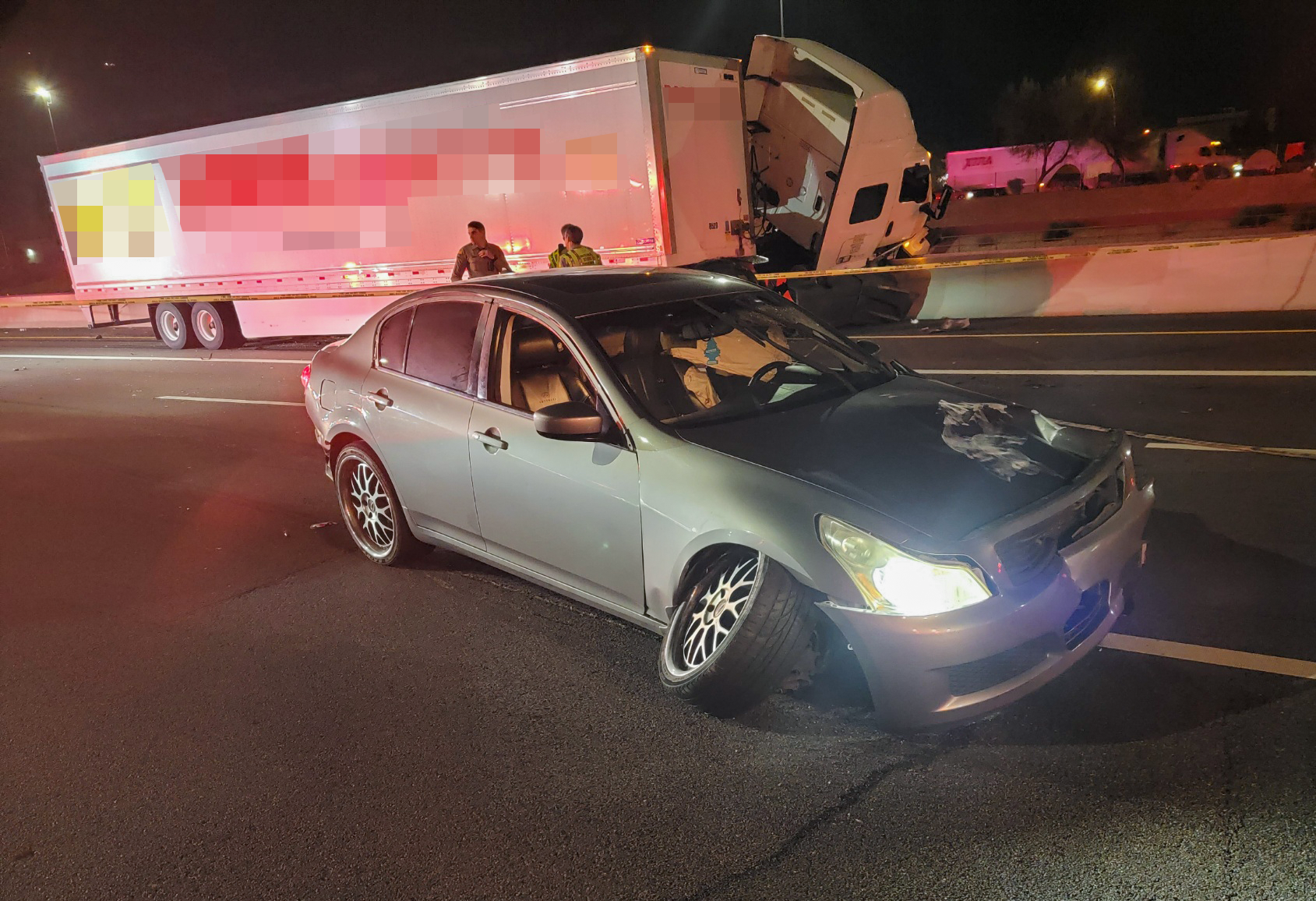 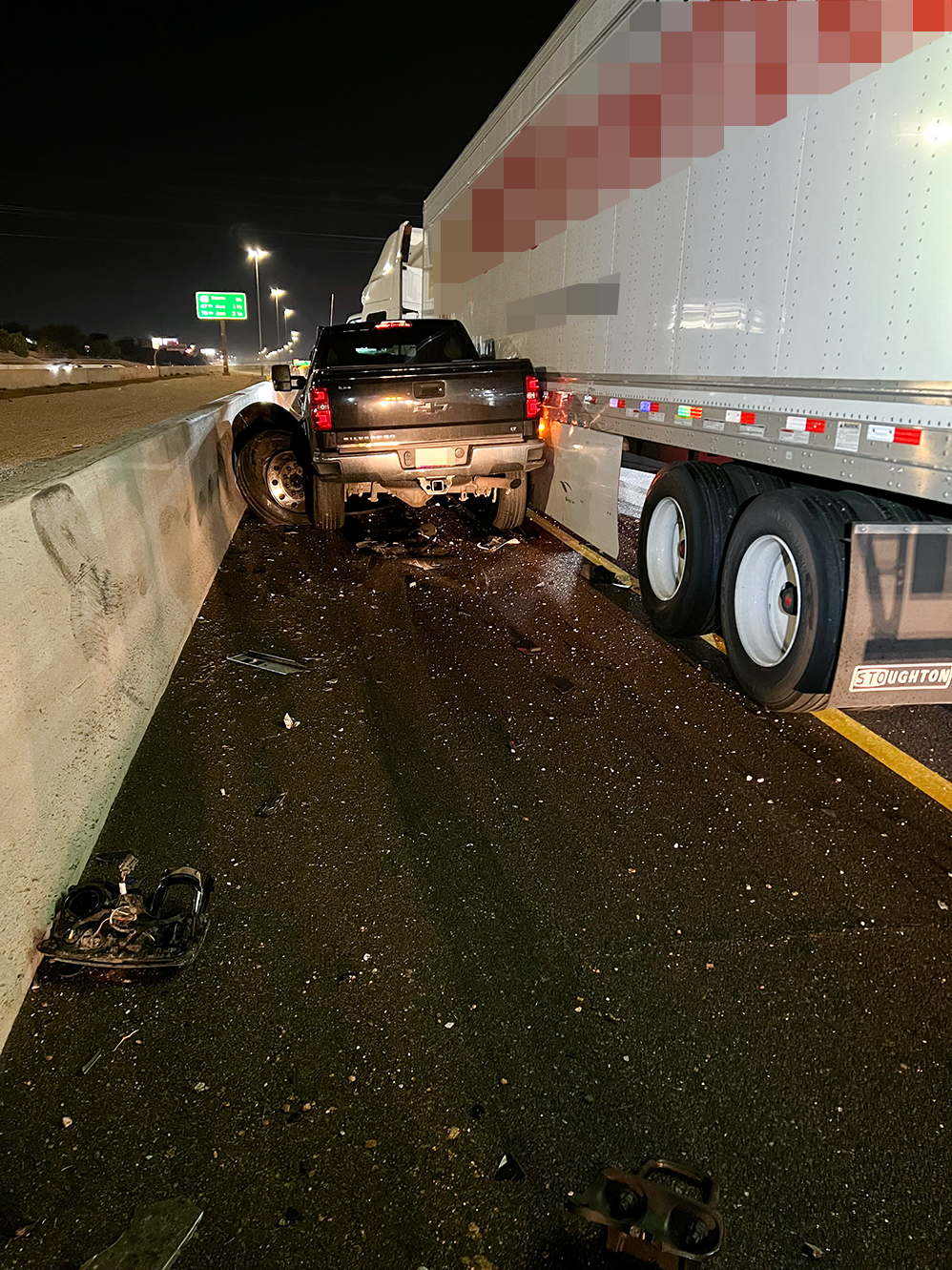 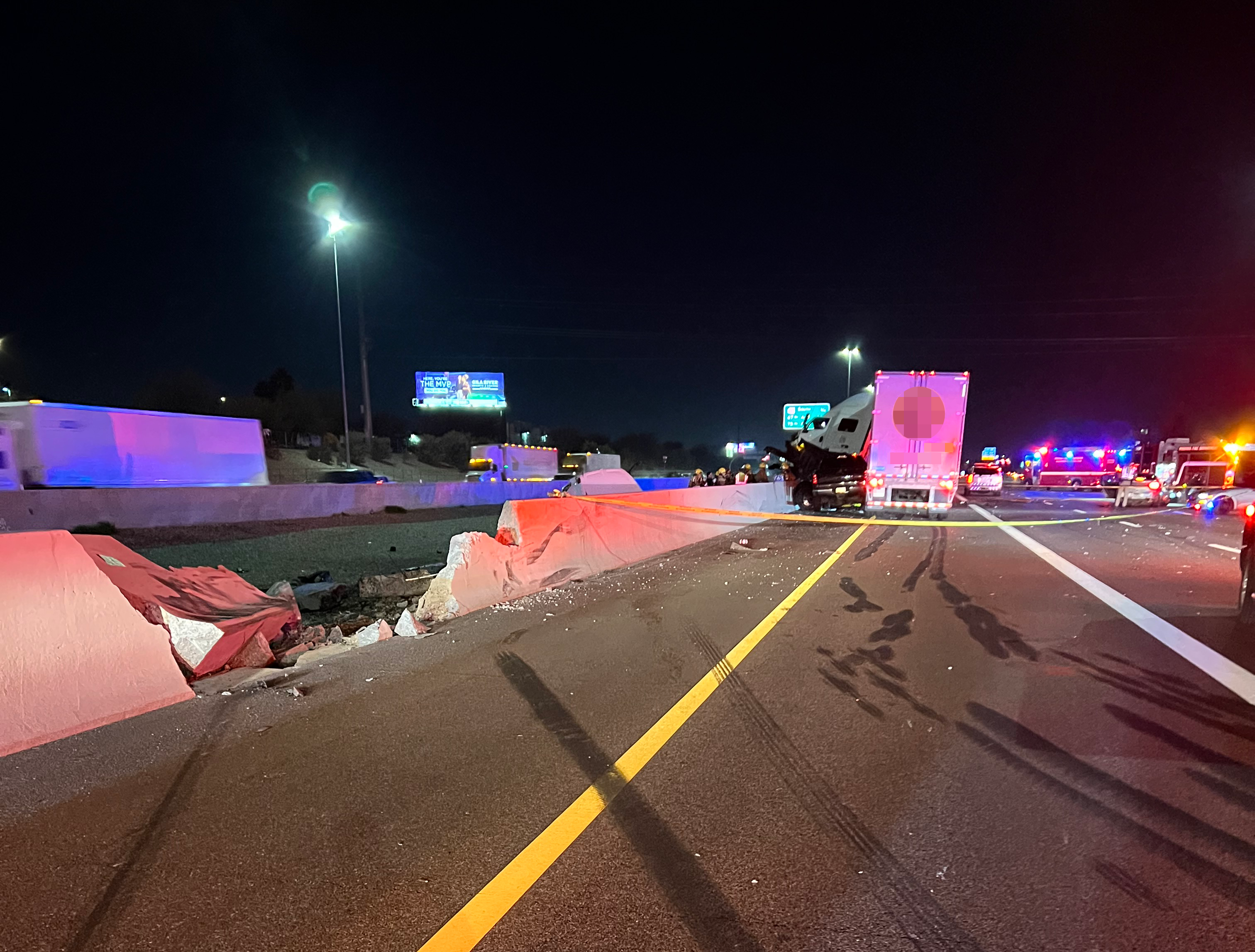 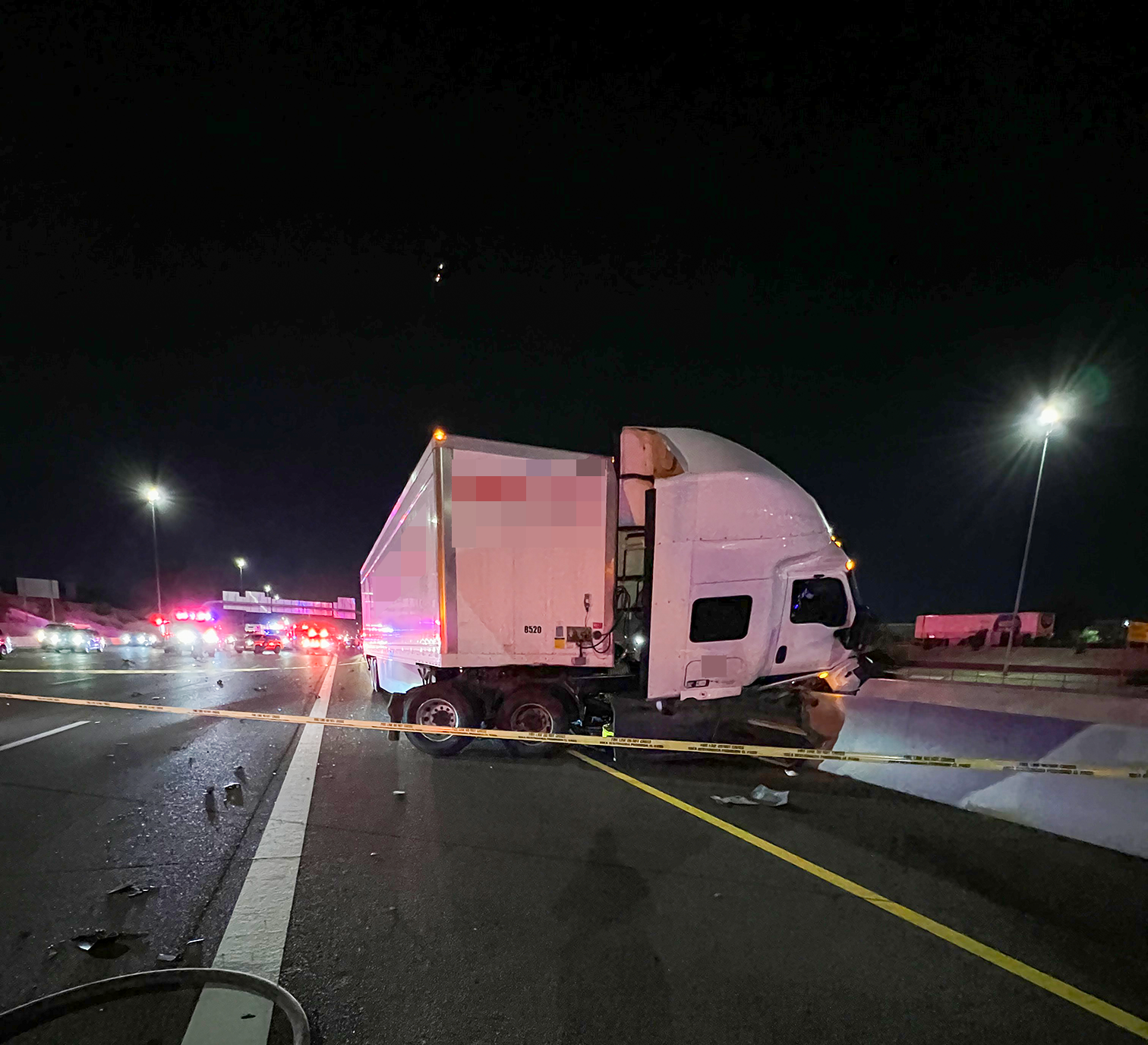