On Tuesday, January 17, 2023, detectives with the Arizona Department of Public Safety (AZDPS) Vehicle Theft Task Force (VTTF) conducted salvage yard business inspections in order to combat chop shop operations at businesses in the area of 4024 to 4124 West Broadway Road in Phoenix. This operation was conceived in an effort to disrupt the flow of stolen vehicles that end up in chop shops at salvage yards throughout the Phoenix area.

During the operation, 12 business inspections were conducted and three business search warrants were served. Approximately 2,150 vehicles and motors were inspected, 19 stolen vehicles were recovered, and one suspect was arrested.

Mohammad Moe Lathgani, 36, of Phoenix, was booked into the Maricopa County Jail on charges including one count of chop shop operations, four counts of theft of means of transportation, and one count of possession of dangerous drugs. Lathgani is the owner of 1st Choice Auto Parts #2 salvage yard.

Our partners at the following agencies and organizations provided critical assistance in this investigation:

The VTTF is comprised of city, county, state, and federal law enforcement agencies participating in a concerted effort to identify, apprehend, and prosecute individuals and criminal organizations that profit from the theft of motor vehicles and related crimes.

The VTTF serves a vital mission on behalf of the Arizona Automobile Theft Authority (AATA) to reduce vehicle theft in Arizona by deterring criminal activity through effective and proactive enforcement, prosecution and public awareness programs. The VTTF is substantially funded by an annual grant from the AATA. 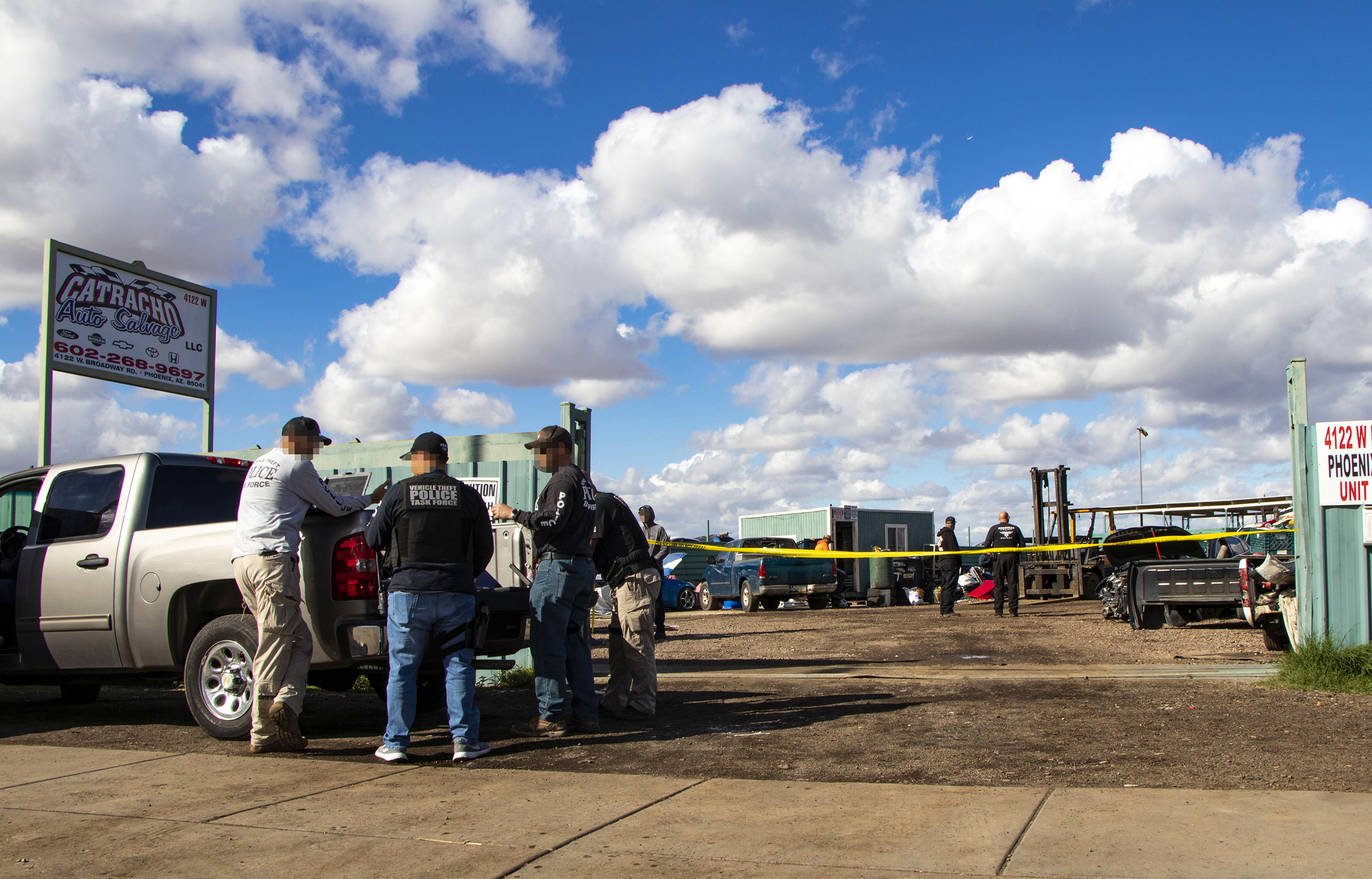 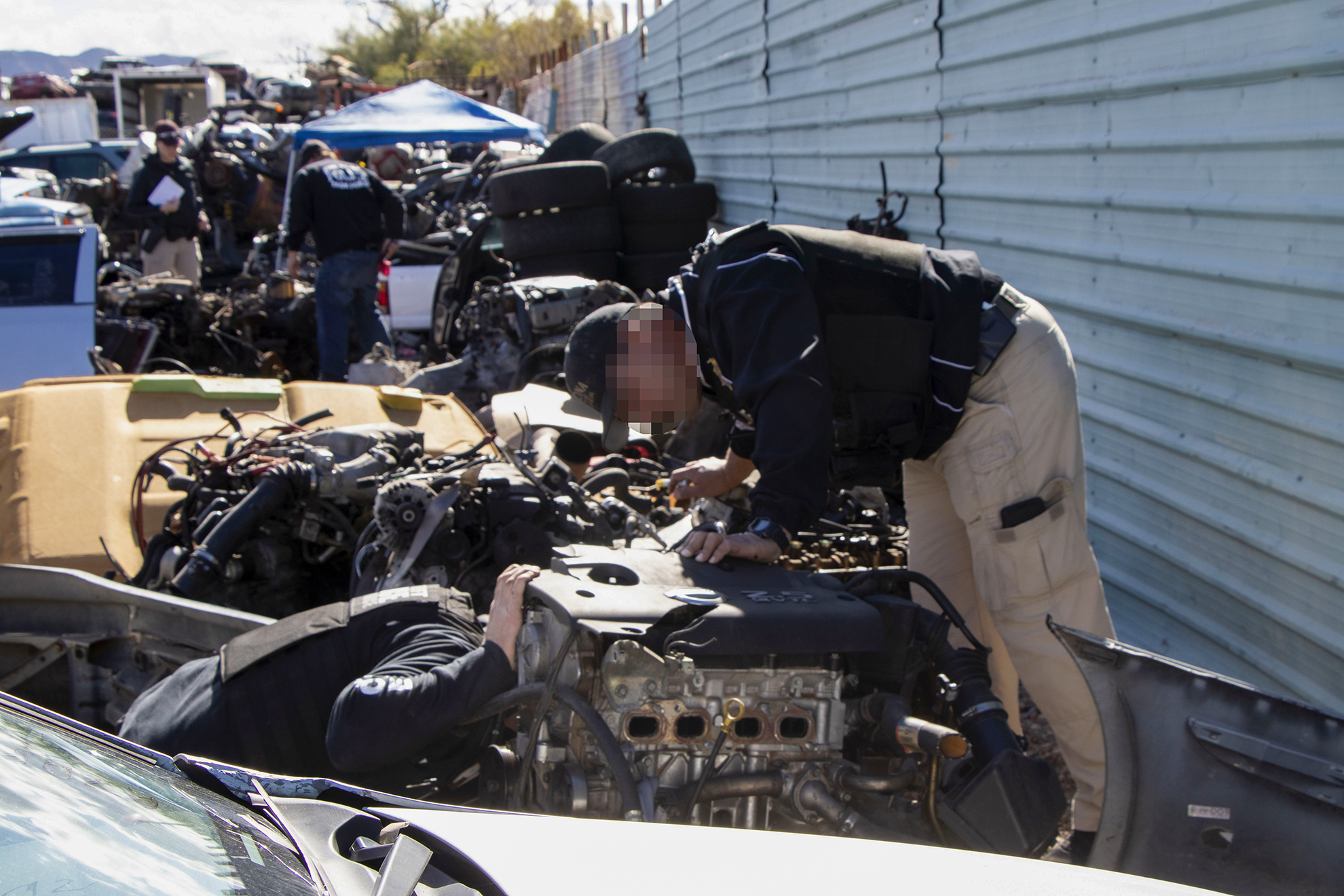 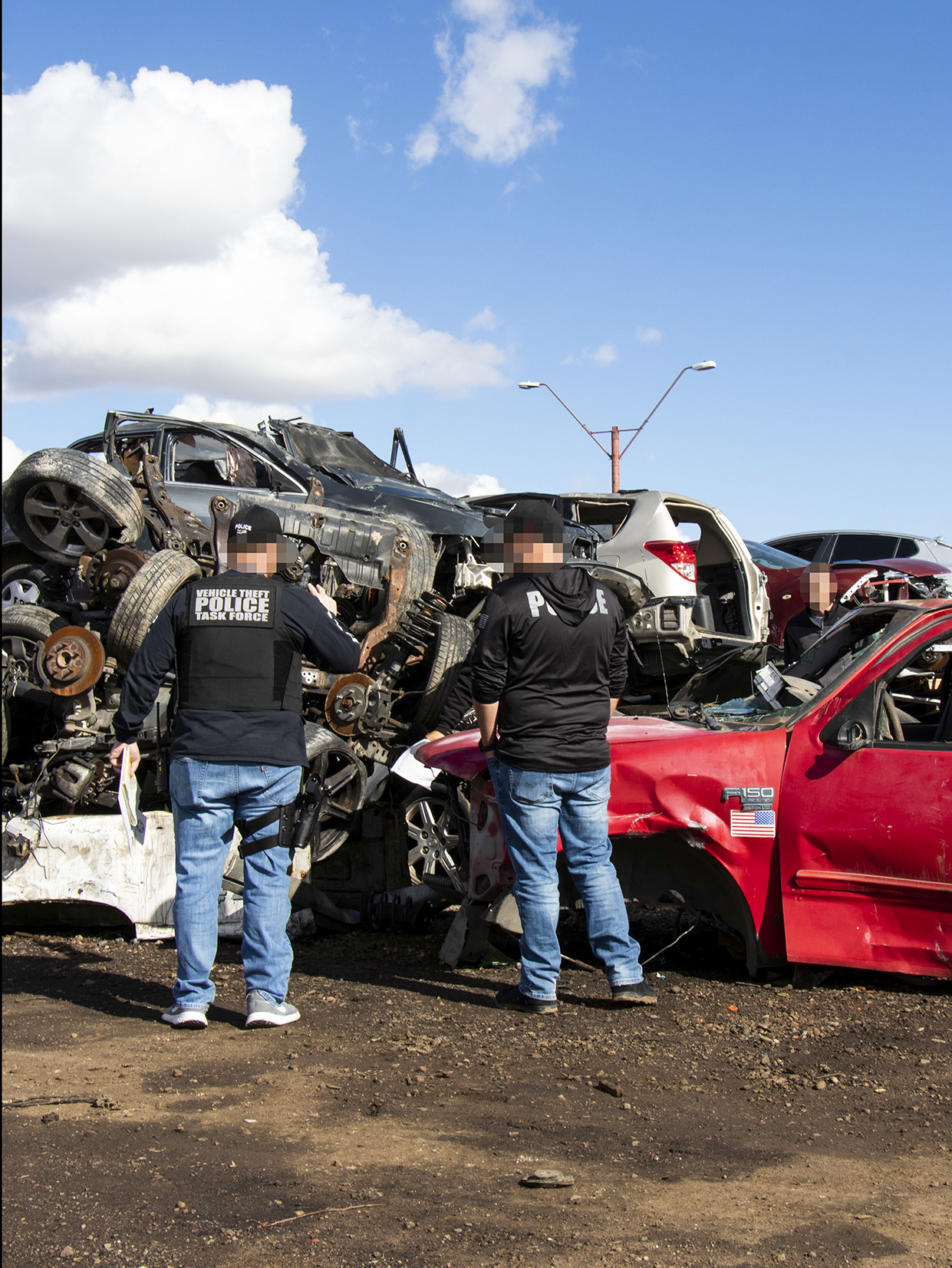 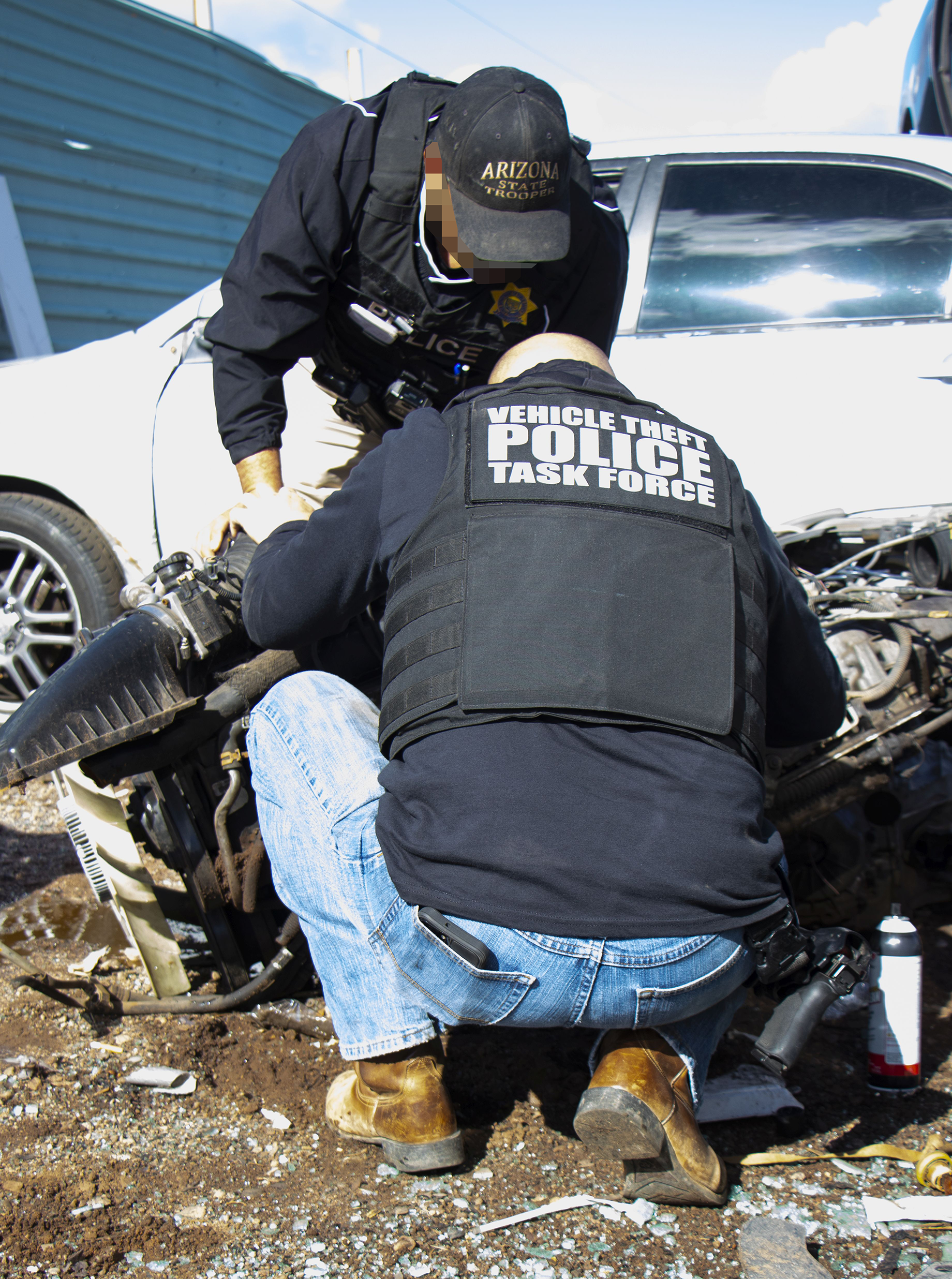