On the evening of Wednesday, September 7, 2022, an Arizona Department of Public Safety (AZDPS) trooper initiated a traffic stop on the driver of a maroon Chrysler sedan on westbound Interstate 10 at milepost 226, near Red Rock. During the traffic stop, the trooper observed multiple indicators of criminal activity. A subsequent search of the vehicle led to the discovery of approximately 266 pounds of methamphetamine hidden in the vehicle.

The suspect driver, 23-year-old Carlos D. Celaya, a resident of Tucson, was arrested and booked into the Pinal County Jail on felony drug charges.

Earlier that afternoon, an AZDPS trooper stopped the driver of a white Chevrolet sedan on Interstate 10 westbound at milepost 231, near Marana. During a consent search of the vehicle, troopers discovered approximately 30.45 pounds of methamphetamine concealed in non-factory compartments.

The driver of the Chevrolet, 61-year-old Jesus R. Enriquez, also a resident of Tucson, was booked into the Pima County Jail on felony drug charges. 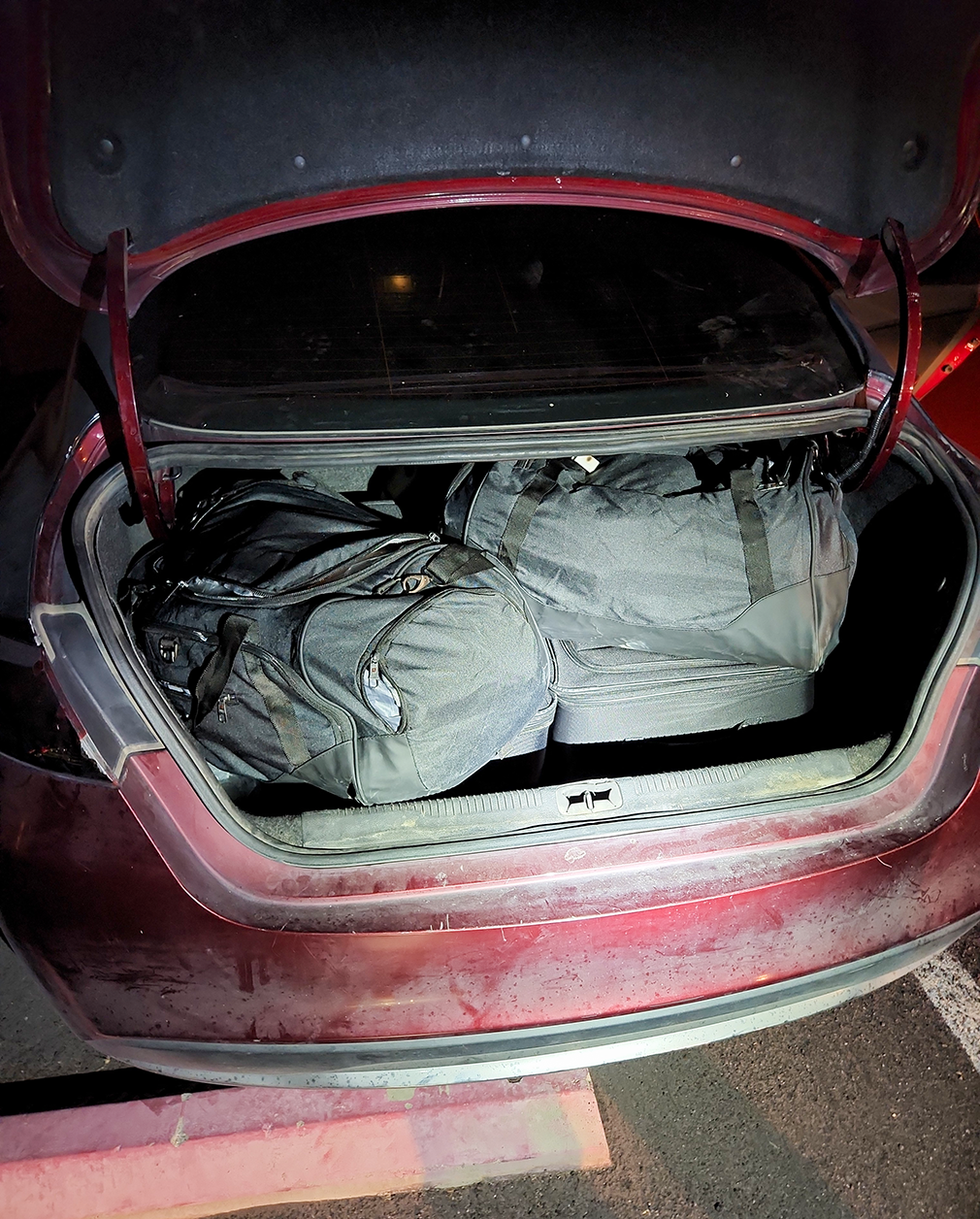 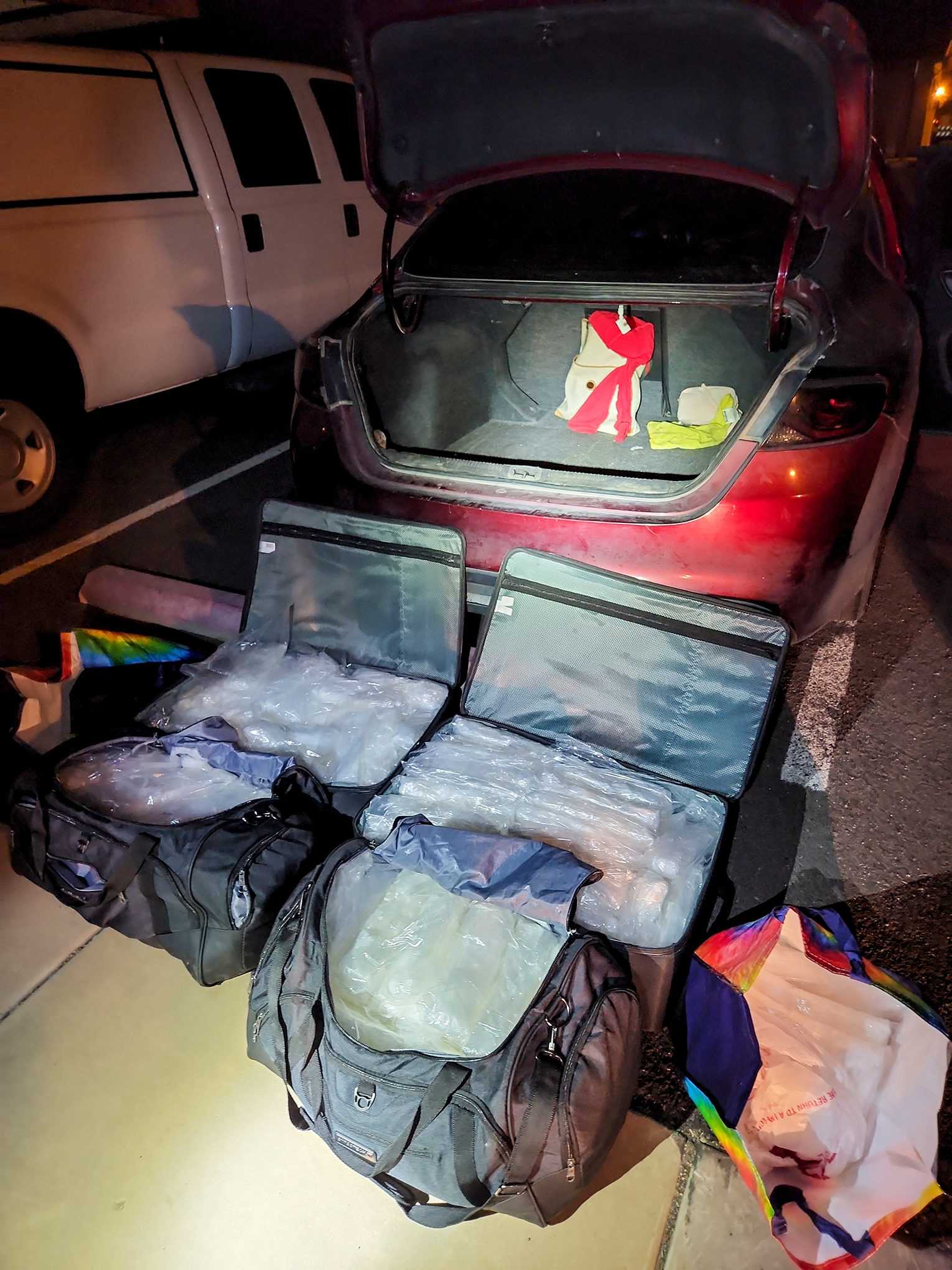 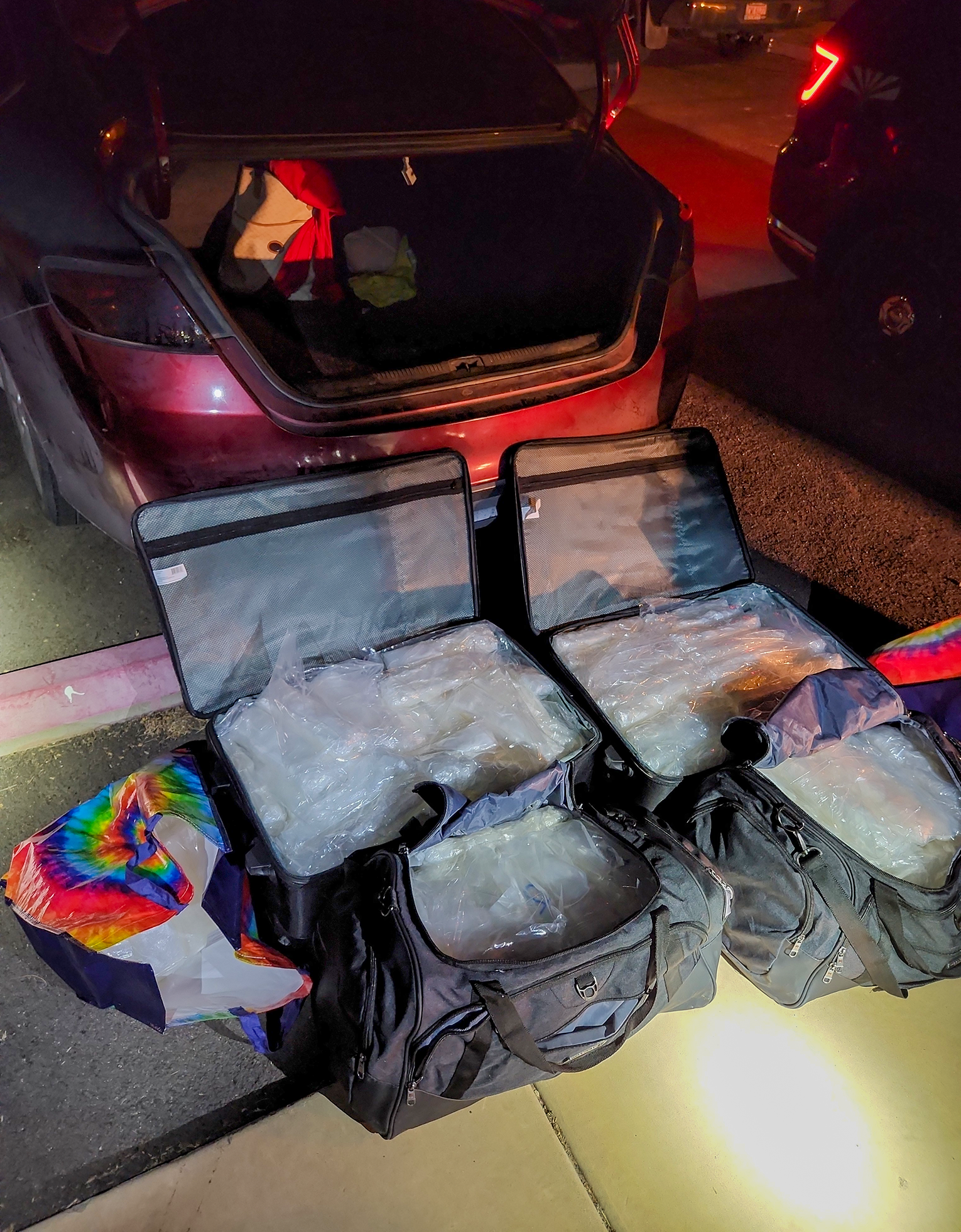 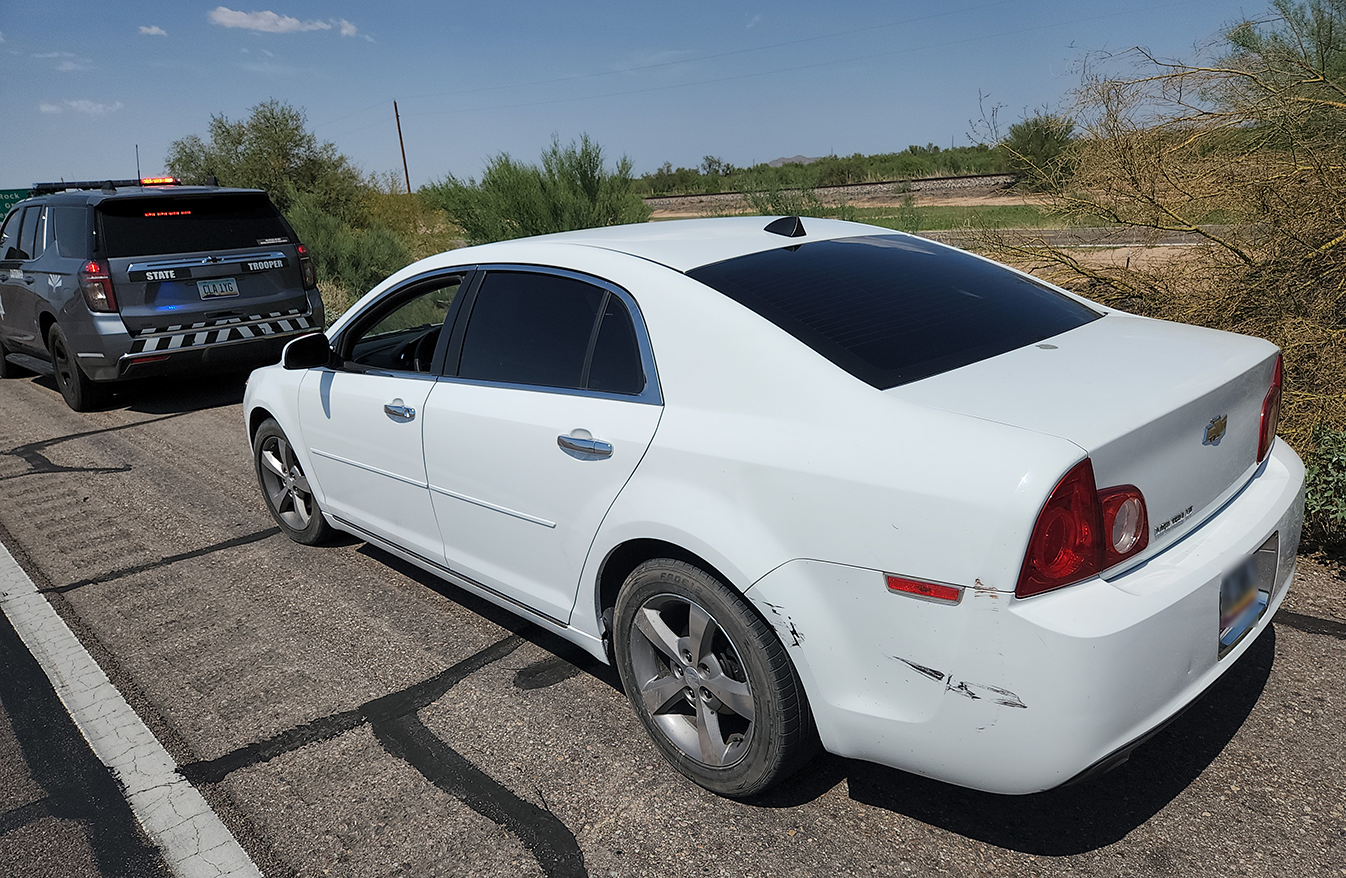 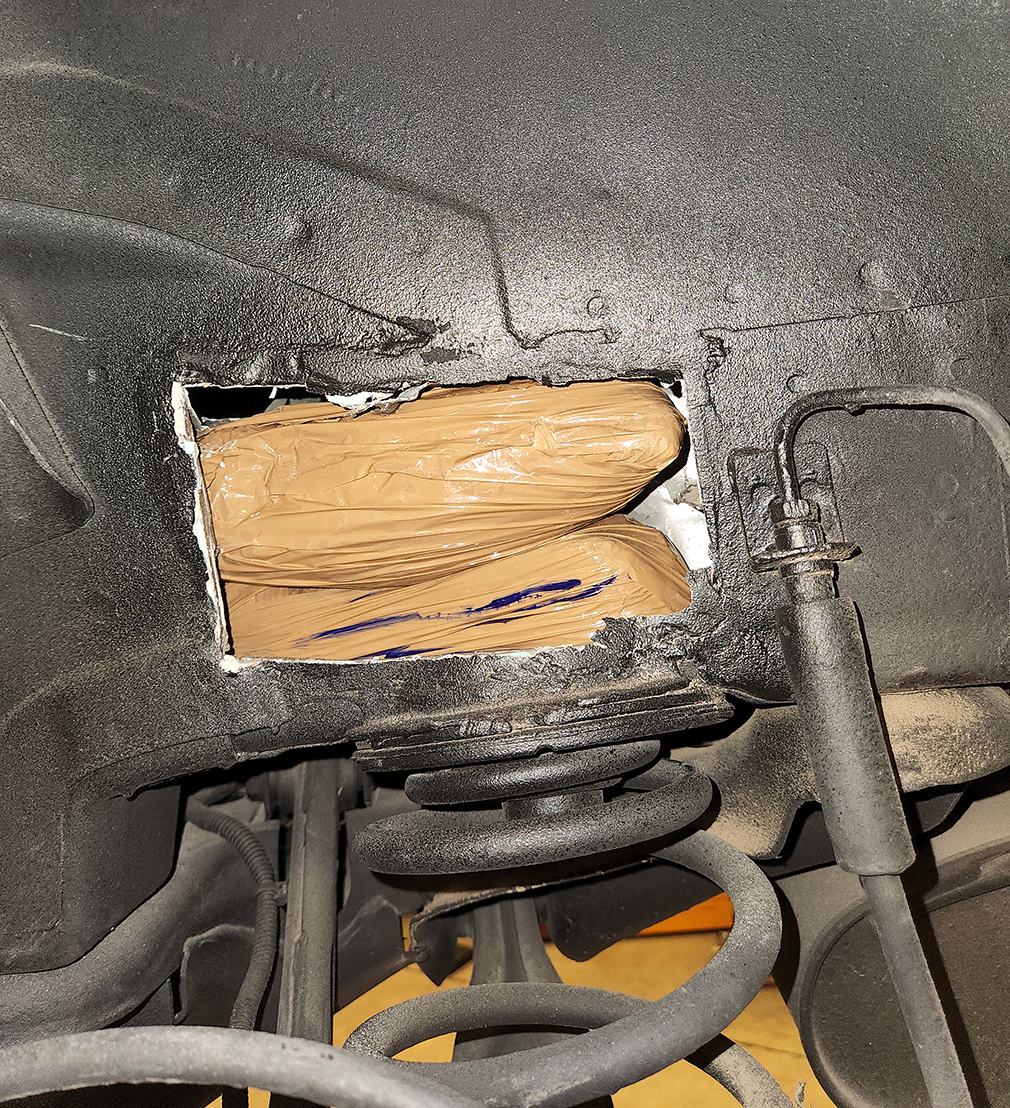 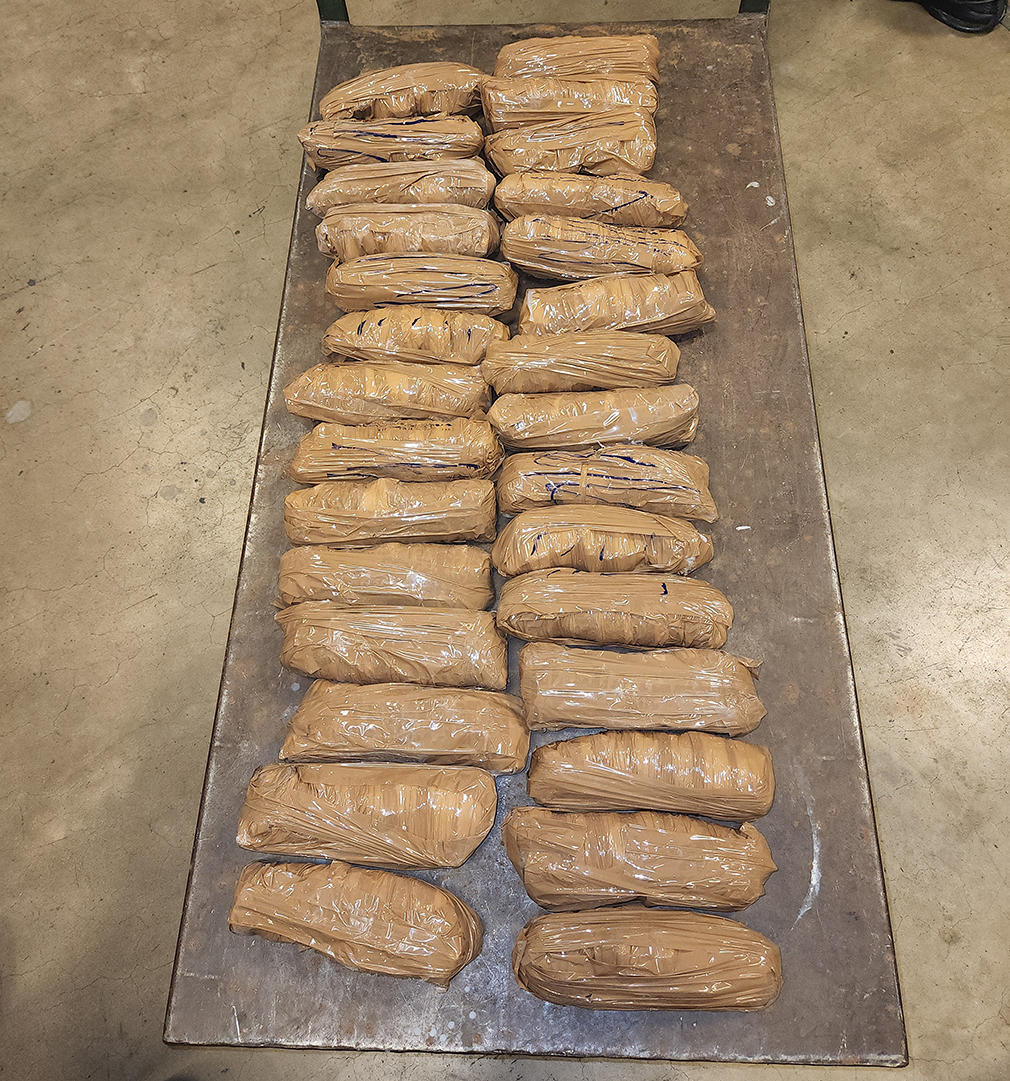