A state trooper located a red Cadillac sedan traveling southbound on northbound State Route 101 at milepost 56, between Guadalupe and Baseline Roads. The trooper intercepted and made the courageous decision to collide with the vehicle, successfully bringing it to a stop.

The state trooper sustained non-life-threatening injuries during the collision and was transported to a hospital.

The wrong-way driver is a 22-year-old man and is suspected to be impaired. The man also sustained non-life-threatening injuries and was transported to a hospital. 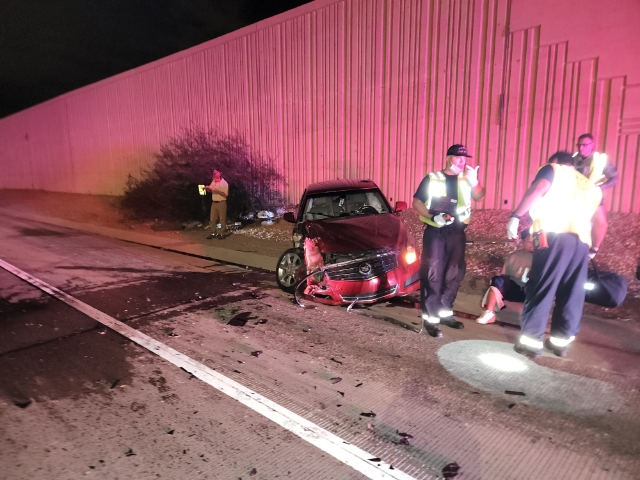 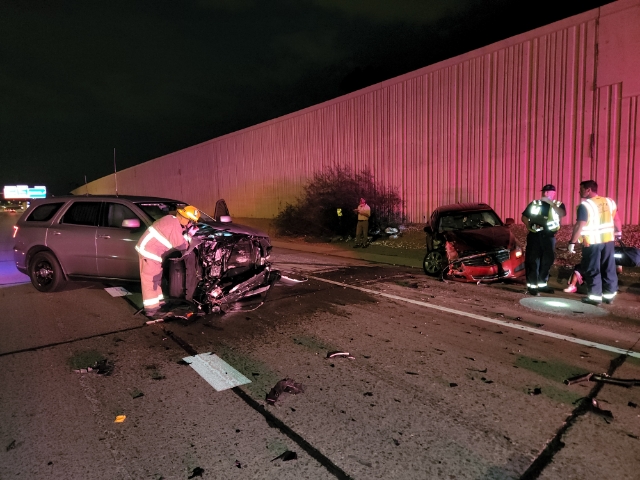 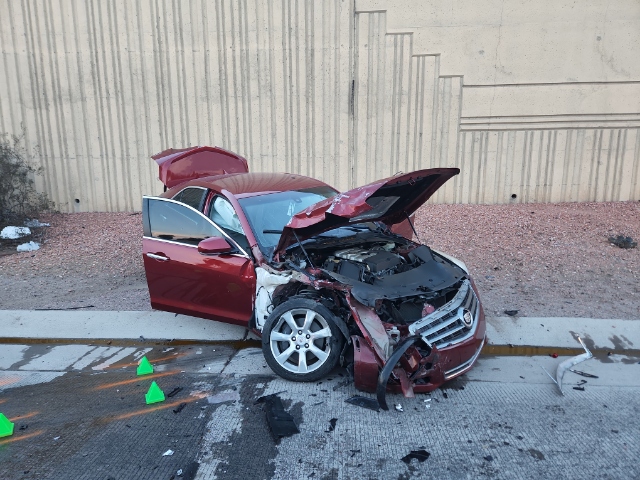 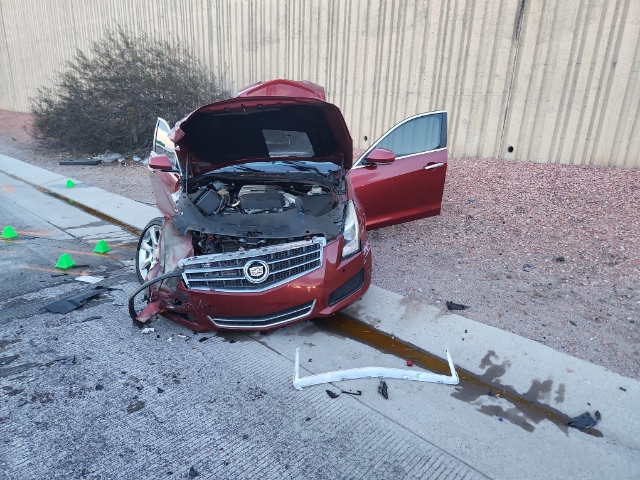 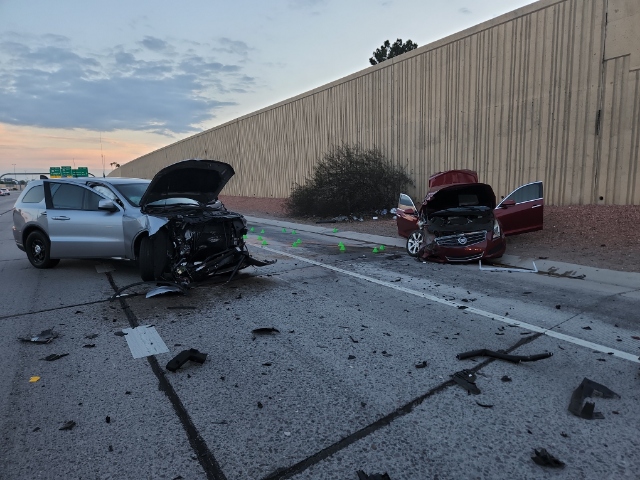 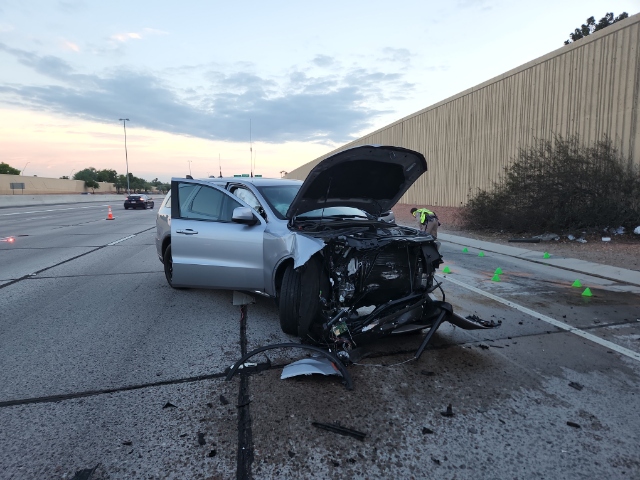