On February 13, 2022, a dog named Bubba went missing after he and his owners were involved in a single-vehicle rollover collision on U.S. 93 near milepost 147. Flyers were put up around the area with Bubba’s photo and owner contact information, and shared social media posts helped spread the word in the following weeks and months.

When a sighting near the crash location was shared online in early May, Trooper Waterman’s wife became aware of the missing dog and asked him to keep an eye out for Bubba in that area.

Later the same day, May 7, 2022, AZDPS dispatchers received a report from a trucker who spotted the lost dog at milepost 148 on U.S. 93. Unable to catch Bubba but concerned about leaving him behind, she left him food and water before calling in the sighting.

Trooper Waterman responded to the area, where he found Bubba looking skittish and emaciated. He put out more food and water, planning to come back daily to keep an eye on Bubba and try to gain his trust.

As he prepared to leave for another call, Trooper Waterman took one more look around to verify Bubba’s location for a rescue group. After checking behind a large mound of dirt, he discovered Bubba had dozed off after finishing the food left out for him. Trooper Waterman took advantage of the dog’s sleepy, dazed state to calmly approach and take hold of his collar. Bubba seemed to relax then, and Trooper Waterman was able to lead him back to the safety of his patrol vehicle.

After so much time spent out in the desert, Trooper Waterman took Bubba to Animal Control in Kingman for medical care and called his owners to give them the great news. Mohave County Animal Control officers drove Bubba home to his family just in time for a Mother’s Day reunion!

Thanks to the care and compassion shown by everyone involved, this lucky dog is home safe after three long months. 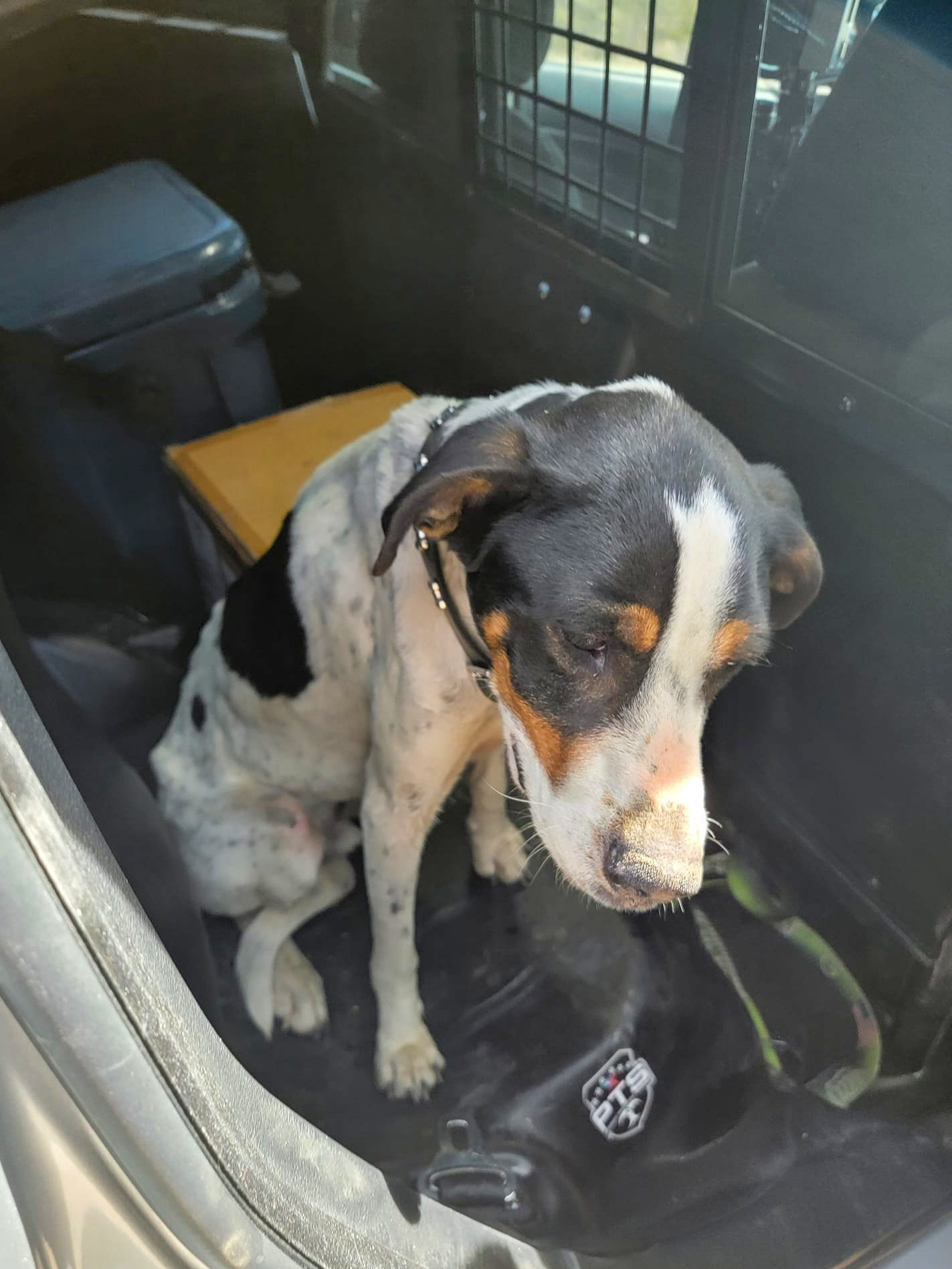