On Saturday, October 29, 2022, Arizona Department of Public Safety (AZDPS) Gang & Immigration Intelligence Team Enforcement Mission (GIITEM) detectives served a search warrant on a Tucson-area property following an investigation into allegations the residents were engaged in the sale of firearms and the distribution of illegal drugs.

During a search of the property, detectives arrested two suspects and located the following drugs:

The following weapons and accessories were also seized:

The suspects are identified as Tucson residents Francisco F. Abril, 34, and Gloria A. Ortiz, 43.

Ortiz was booked into jail on two counts of endangerment. 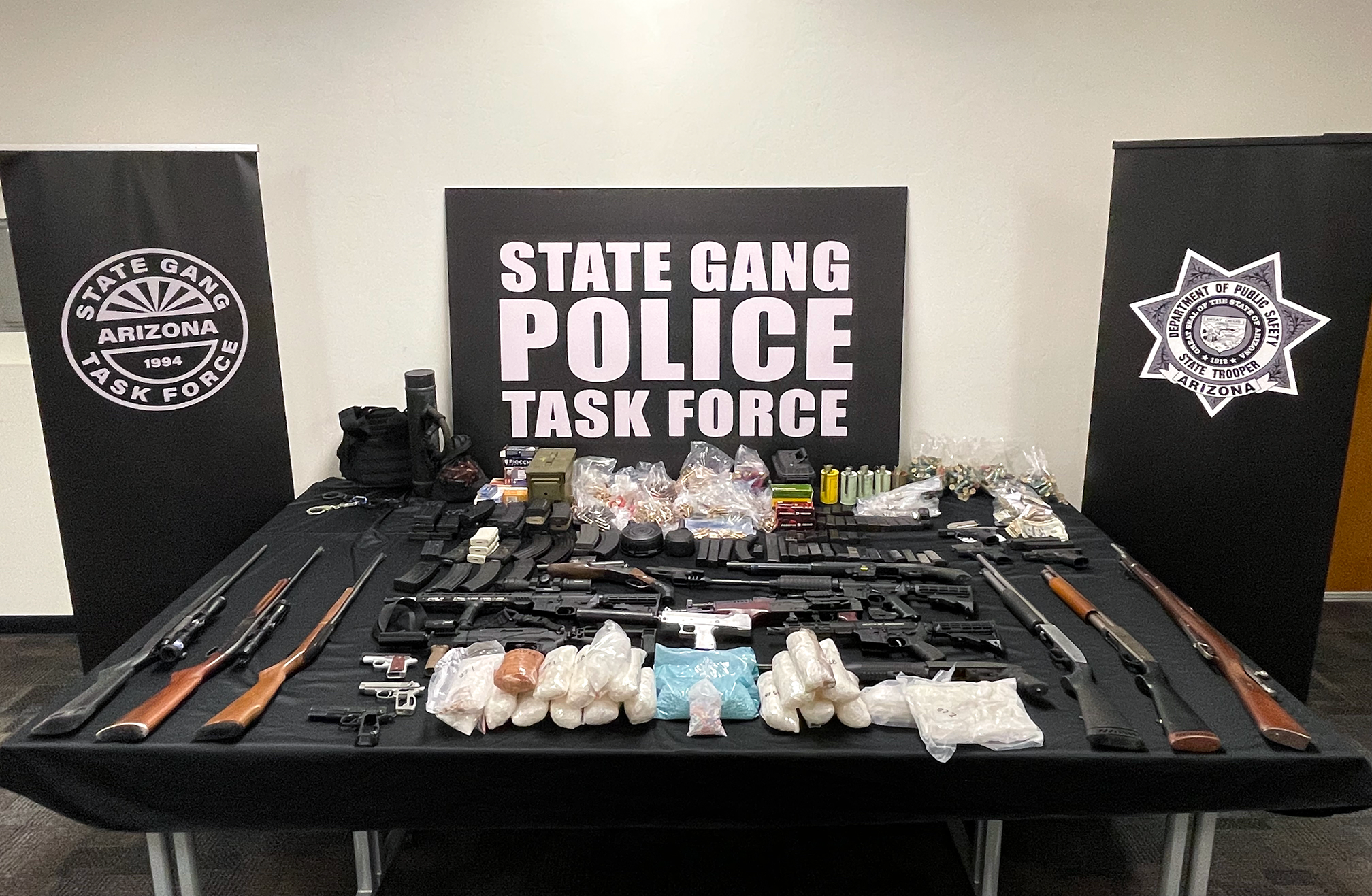 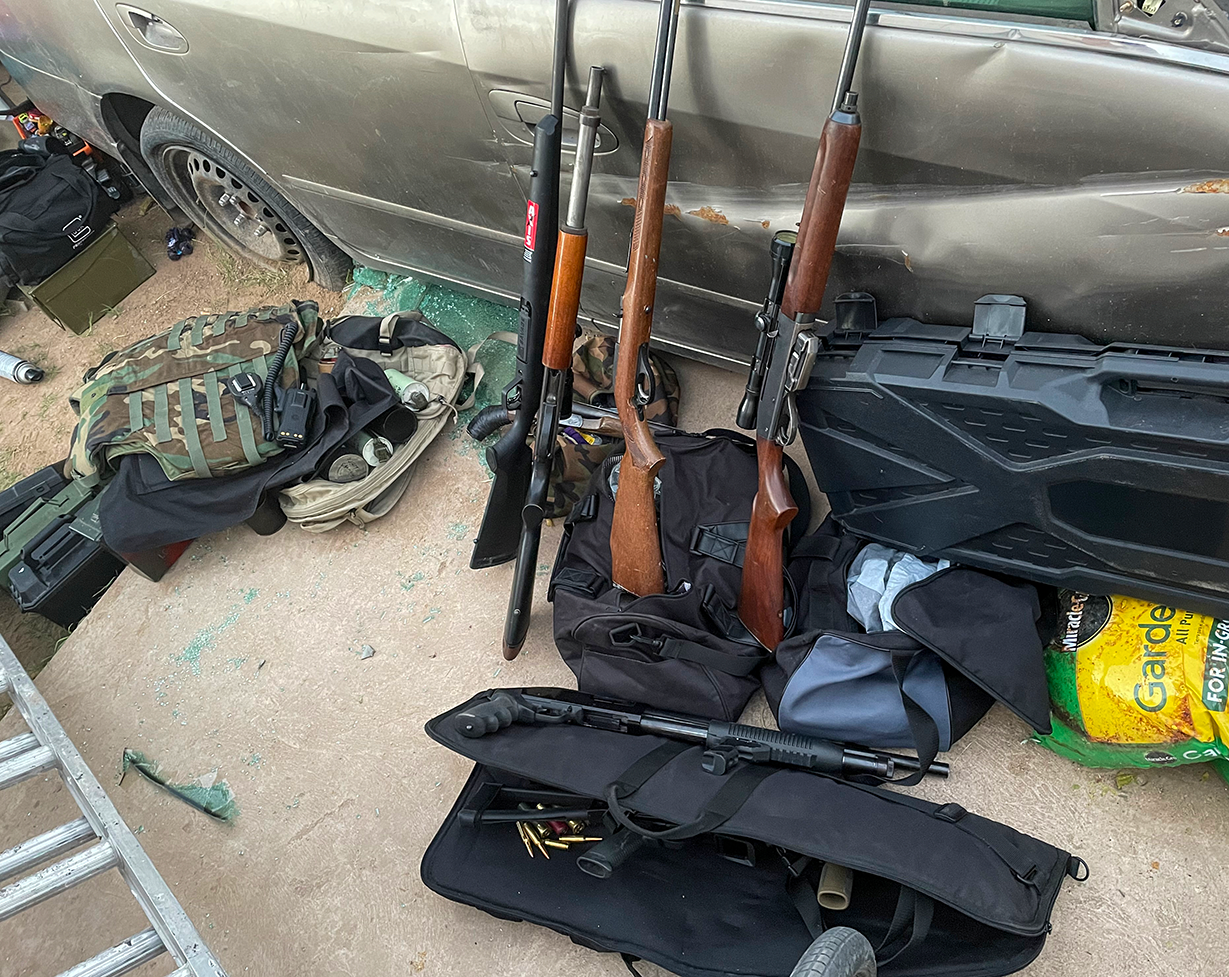 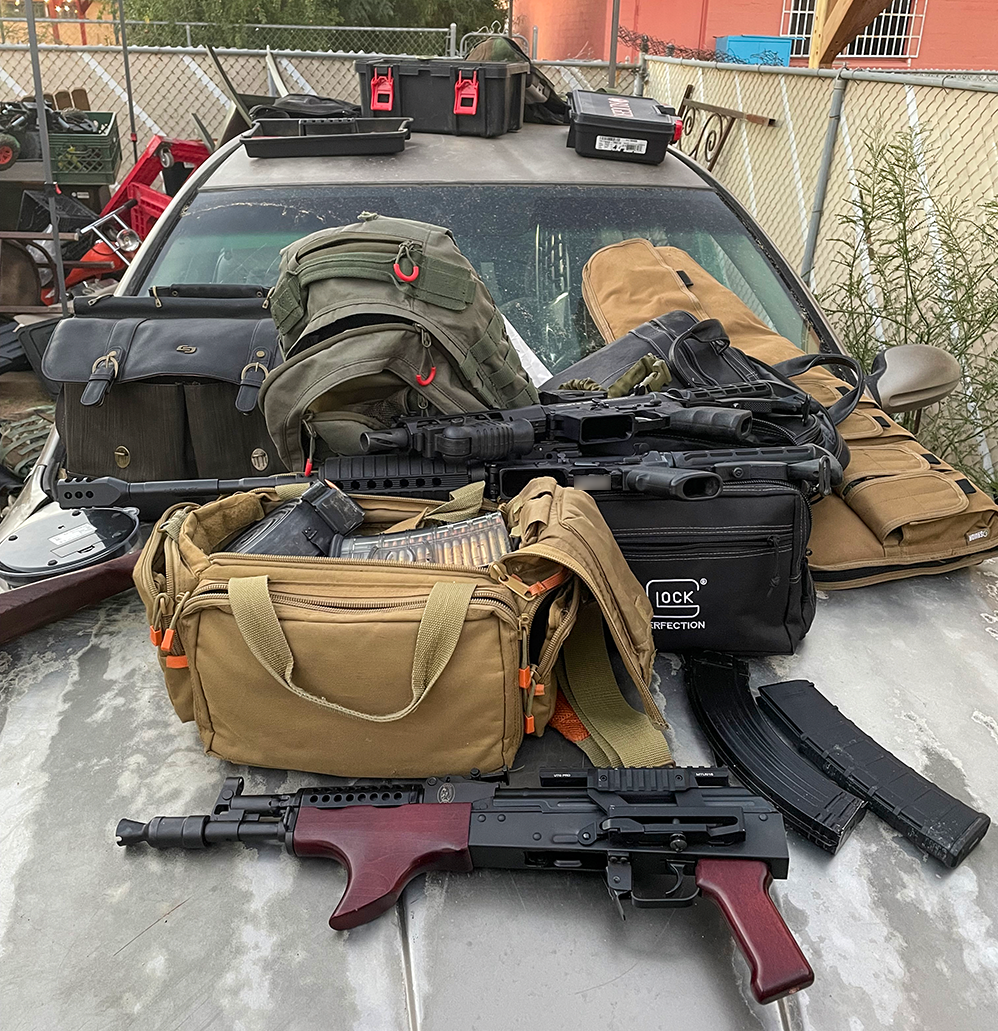 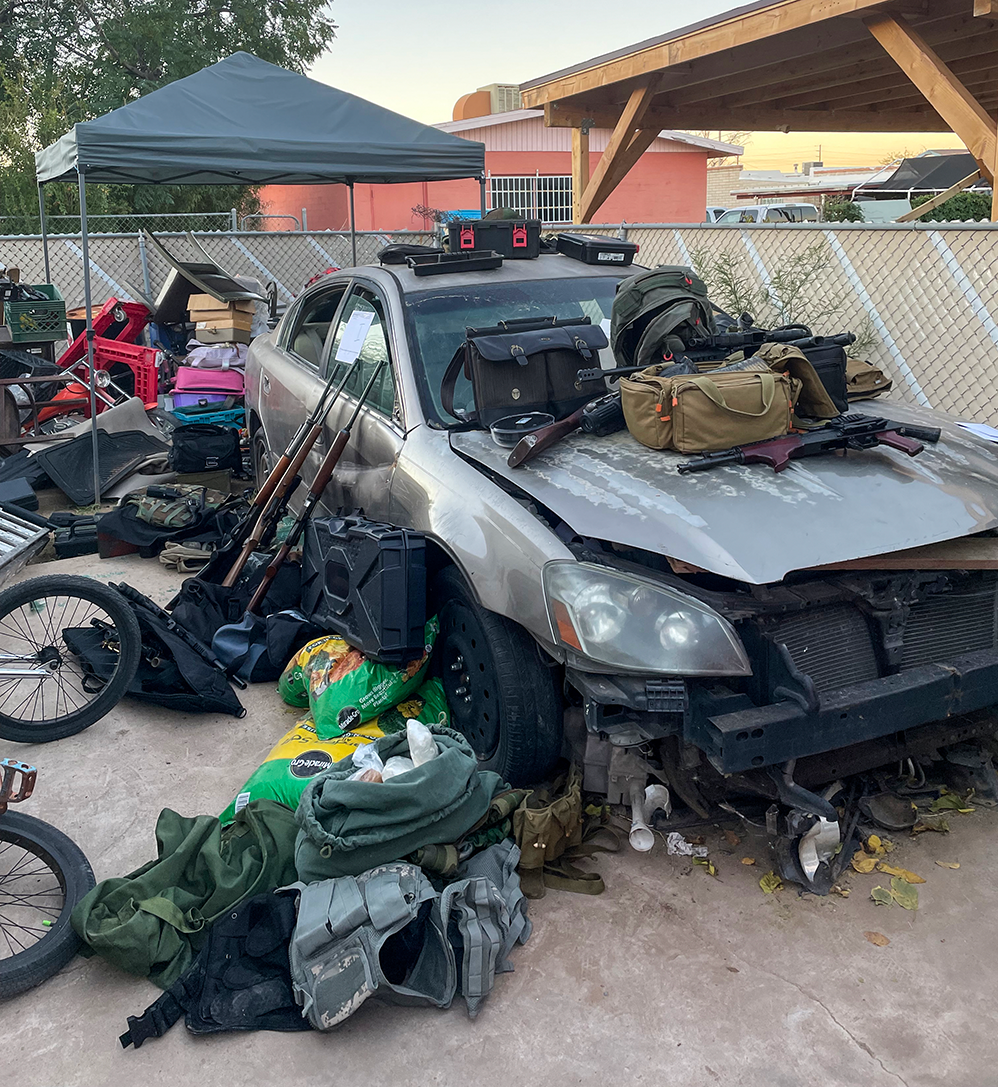 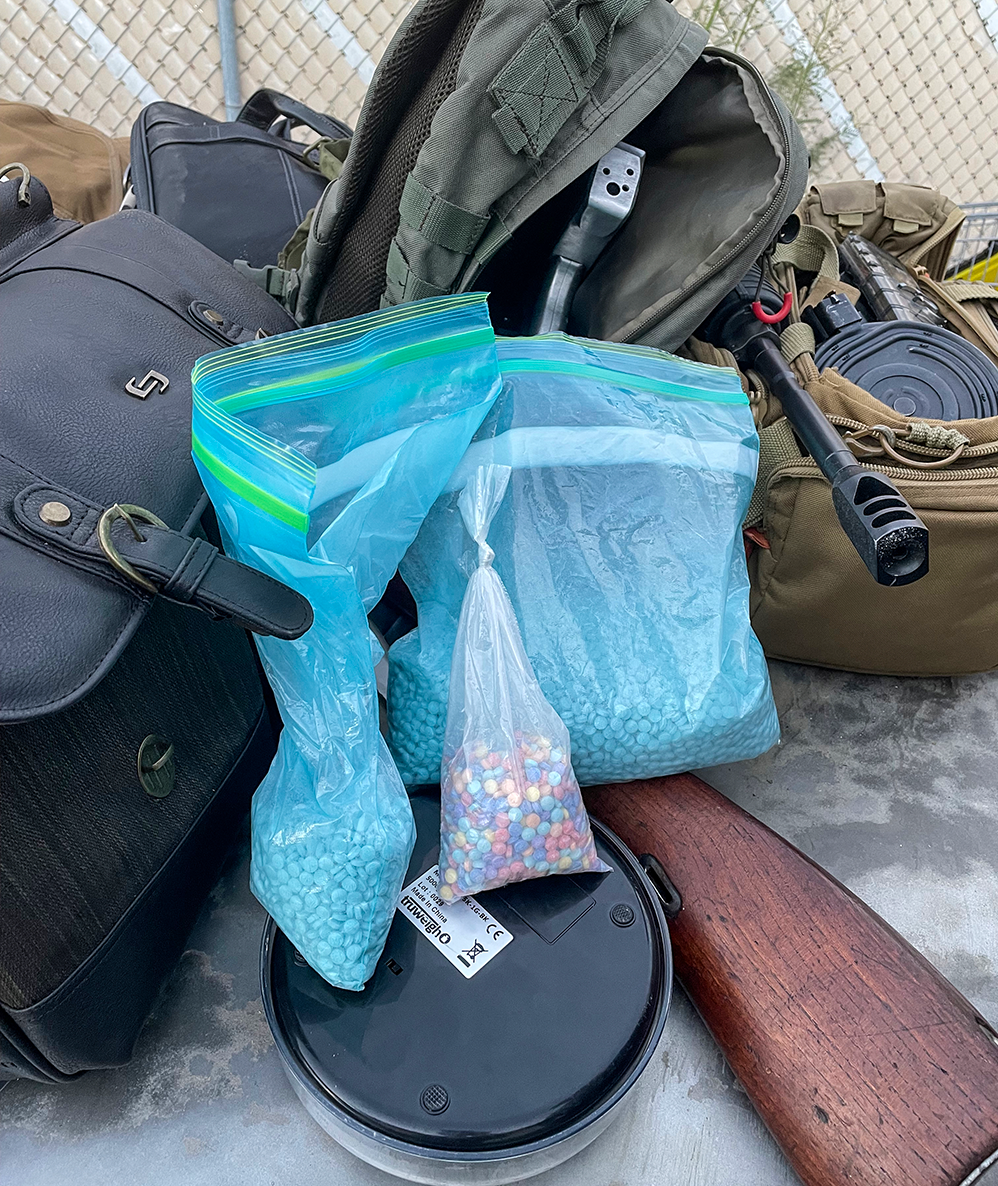 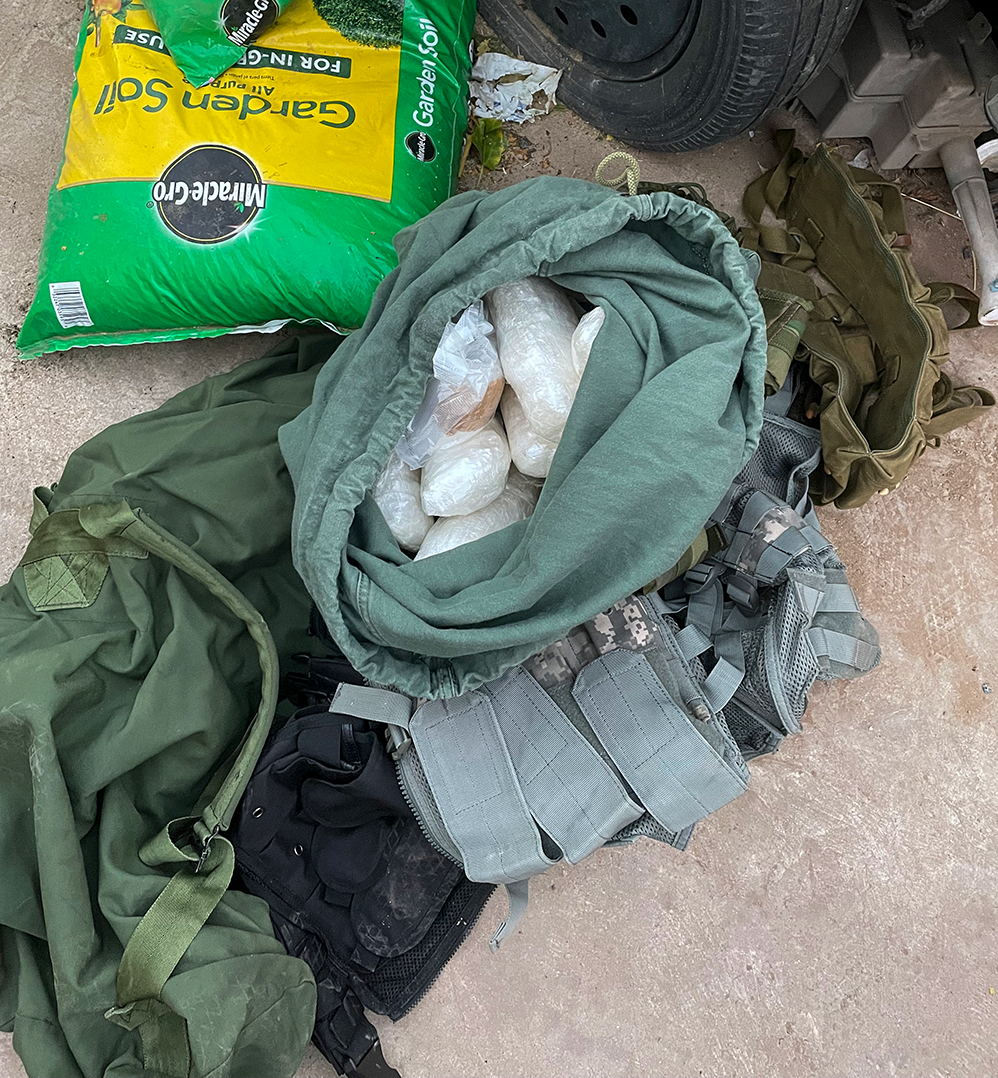