Troopers, dispatchers, and other first responders face difficult situations on a regular basis, but every once in a while, they have an experience that leaves a lasting impact on them and those they help.

On the night of September 16, 2011, Arizona Department of Public Safety (AZDPS) Trooper Ryan Timmerman responded to a commercial vehicle rollover collision on Interstate 40 near milepost 81, east of Kingman. The first trooper to arrive on the scene, Timmerman found a severely damaged tractor-trailer with a destroyed cab. The crash was so violent, he recalled thinking it looked like an explosion.

Trooper Timmerman immediately searched the crash scene, calling out as he looked for any survivors. That was when he located the truck’s co-driver, Donald Schirr, in critical condition. Schirr was in the sleeper berth at the time of the crash and sustained life-threatening injuries after being ejected.

Schirr mentioned he was driving with a friend and colleague – the driver at the time of the collision – and Timmerman quickly went to check on him as well. Sadly, he discovered the man had died in the crash.

Trooper Timmerman returned to Schirr and provided first aid while keeping him calm until medical personnel arrived on scene. Schirr was flown to a Las Vegas hospital in critical condition, where he spent the next few months recovering from his injuries.

After his release from the hospital, Schirr and his wife went to visit Trooper Timmerman, who was happy to find him recovering well and already back at work as a professional truck driver.

Over the following years, the Schirr family kept in touch with (now) Detective Timmerman, exchanging holiday cards and arranging get togethers occasionally.

Fast forward to April of 2022 – more than 11 years after the crash – and Schirr and his family were preparing to celebrate his 70th birthday. They invited Detective Timmerman, along with some of the medical professionals who helped Schirr during his recovery, to help celebrate this major milestone. Detective Timmerman was honored to attend and have the chance to spend a few hours catching up with Donald and his family and share memories.

Thank you to the Schirr family and Detective Ryan Timmerman for allowing us to share their story. 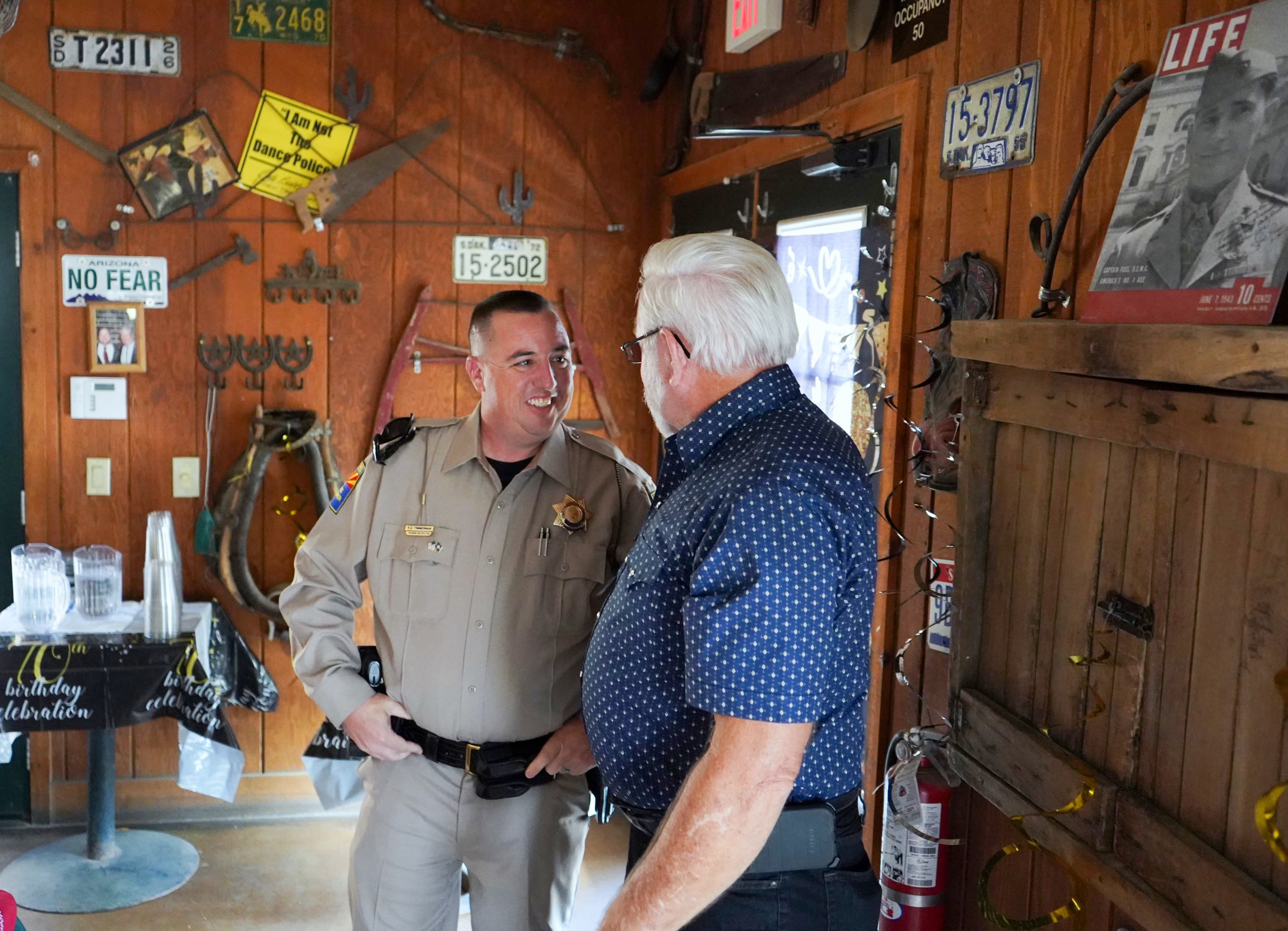 Detective Timmerman with Donald Schirr at his 70th Birthday celebration in April 2022. 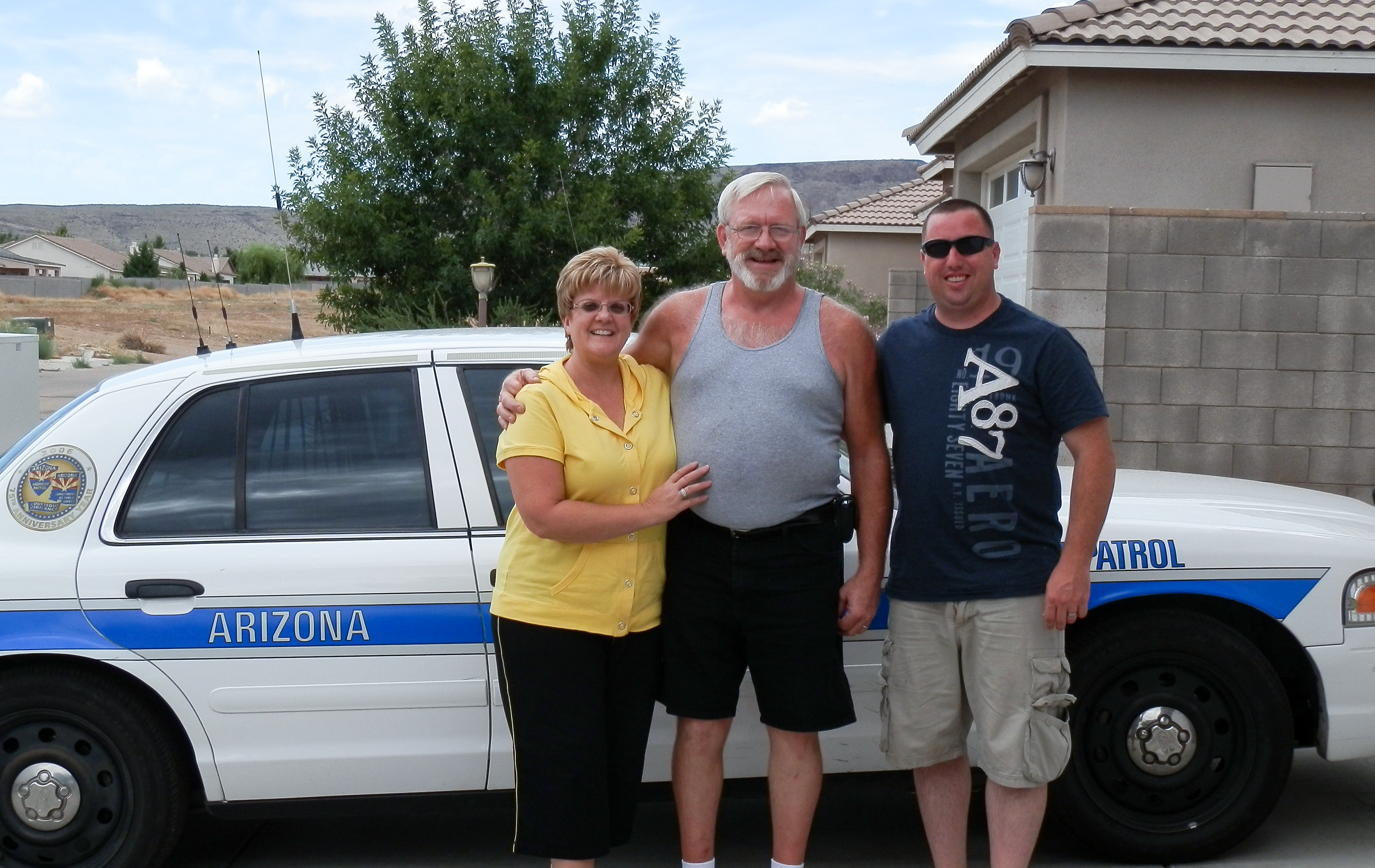 Trooper Timmerman with the Schirrs in August of 2012.