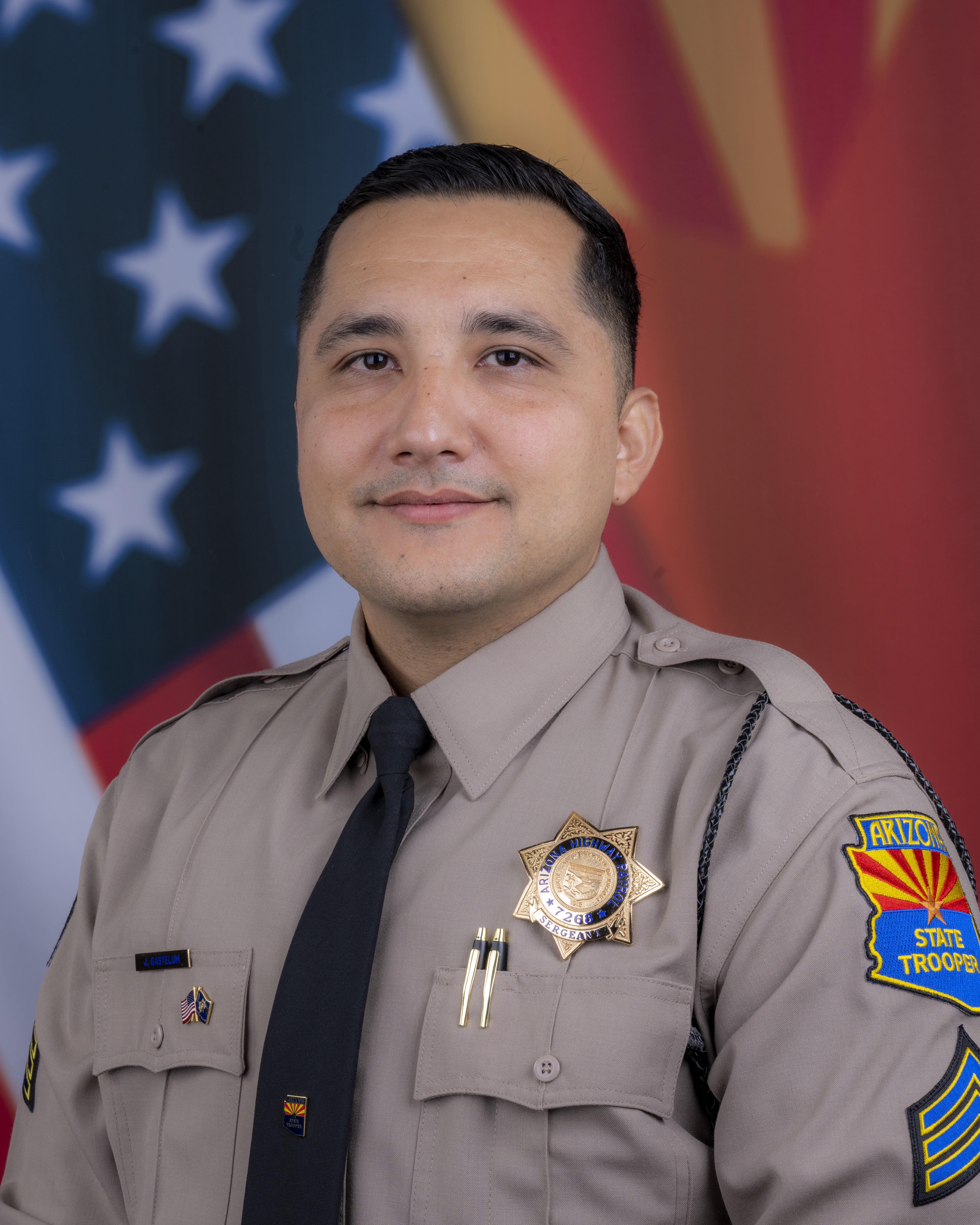 Sergeant Jesus Gastelum began his career with the Department in August 2008. After graduating from the Arizona Law Enforcement Academy, he was assigned to District 5, which covers the central Phoenix area. During that time, he received training as a law enforcement phlebotomist and Drug Recognition Expert. In 2014, he transferred to the Major Crimes District, working as a detective in both the Vehicular Crimes Unit and the Special Investigations Unit. In 2017, he promoted to sergeant and was assigned to the Highway Patrol Division administrative staff. He has held sergeant positions in the Traffic Operations Center, DUI Squad and Operational Training Section. In September 2021, he was assigned to the Public Affairs Unit. 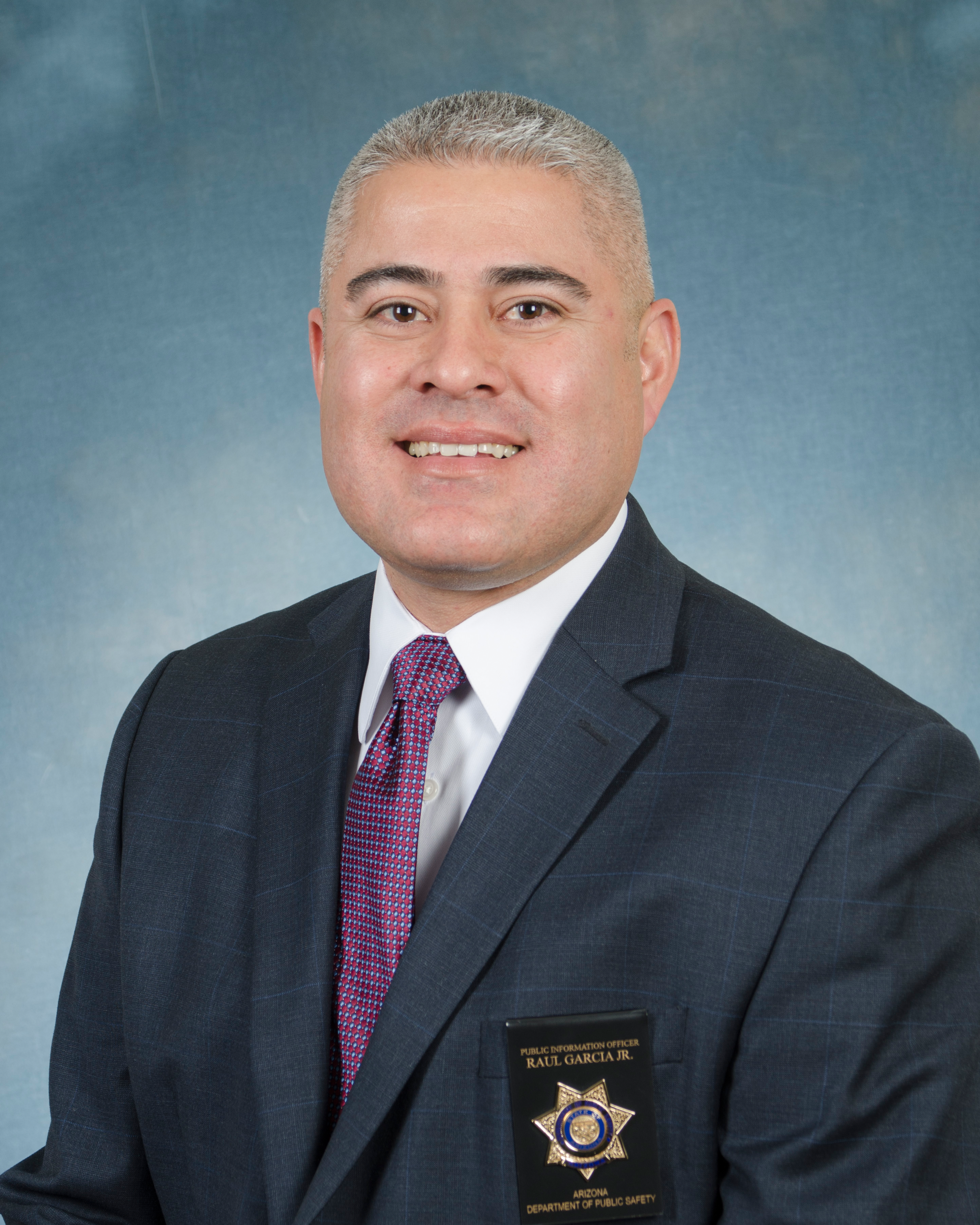 Raul Garcia has been a full-time professional PIO with the Department since 2013. Before joining AZDPS, Garcia served in the U.S. Marine Corps. Garcia began with the Department in 1999 as a cadet and was sworn in as a trooper in 2000. He was assigned to the southern Highway Patrol's District 6, stationed in Casa Grande, AZ. In 2003, he transferred to Highway Patrol District 7 Motors squad in the Phoenix metropolitan area. Additionally, during his time with the Department, Garcia served as a police motorcycle instructor and was a part of the Department's Honor Guard. In 2012, he transferred to the Criminal Investigations Division and as a detective he served on a task force that investigated financial, property and violent crimes associated with illegal immigration and human smuggling. Garcia retired as a sworn law enforcement officer in July 2013 and shortly there after began his professional staff career with the Department. 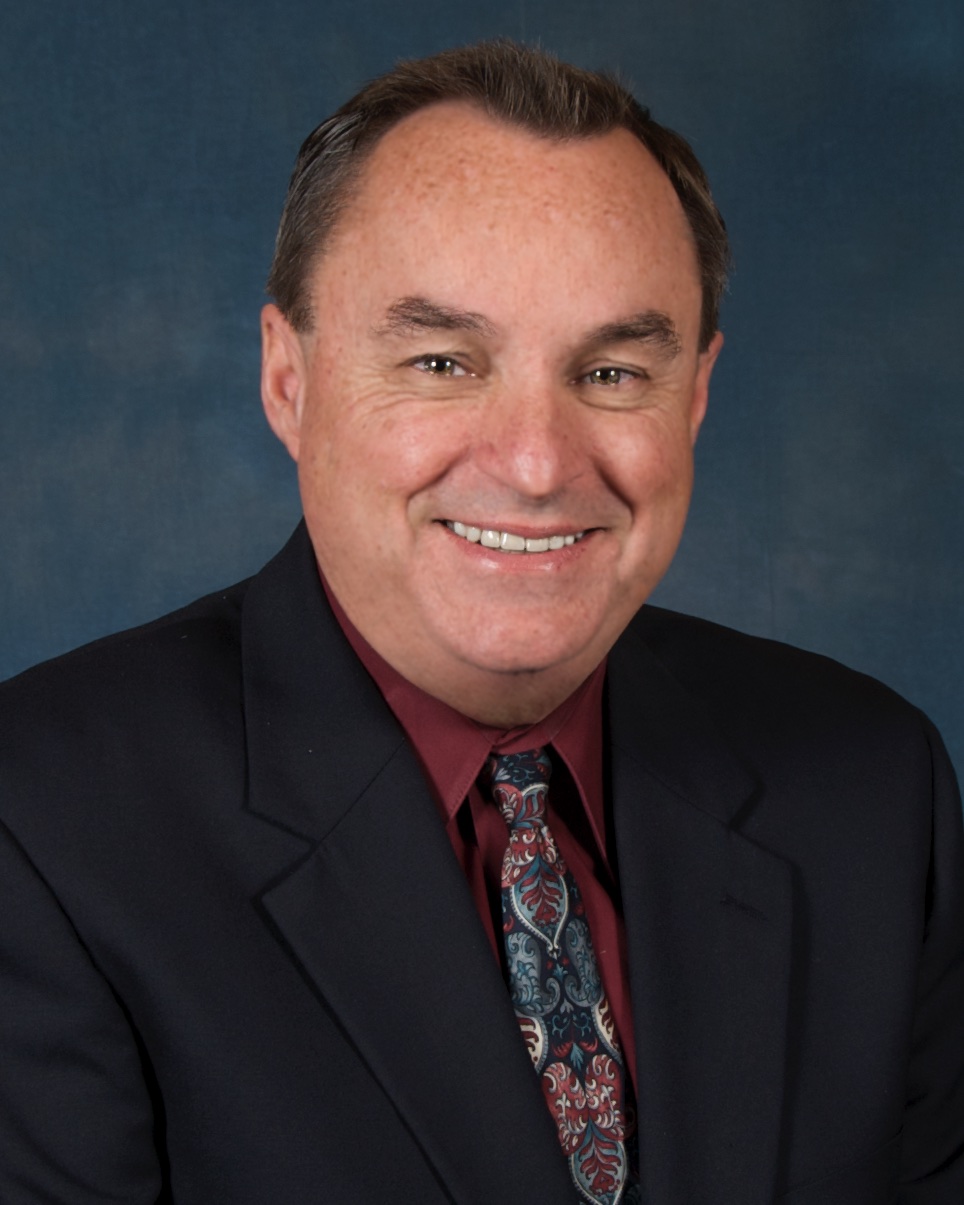 Bart Graves has been a full-time professional PIO with the Department since 2007. Graves studied journalism and broadcasting at Northern Arizona University. His first radio news job was at KEOS in Flagstaff, AZ., where he was hired as a News Director upon graduation. For over 25 years, Graves worked as both a reporter and anchor for a number of radio and television stations in Phoenix and Tucson. Graves also won numerous press awards including the AP Reporter of the Year in 1997 and the AP First Place Award for the coverage of the Rodeo-Chedeski fire in 2002. In early 2005, Graves went to work as Communications Director for the Arizona Department of Corrections. In March 2007, he became the first civilian media relations coordinator hired by the Arizona Department of Public Safety. He served as the Public Relations Director at AZDPS for over four years. He is currently the Media Relations Specialist.

You can reach a Public Information Officer (PIO) by email.