On Wednesday, April 27, 2022, an Arizona Department of Public Safety (AZDPS) state trooper initiated a traffic stop on the driver of a Dodge Challenger on northbound Interstate 17 at milepost 265, north of Cordes Junction.

During the traffic stop, multiple indicators of criminal activity were observed, and a narcotics detection canine was utilized. Following a positive alert, troopers discovered 37.5 pounds of suspected fentanyl pills, one gram of cocaine, and a loaded AK-47 style pistol concealed in the vehicle.

The driver, 22-year-old Ray Rodriguez, of Glendale, and his passenger, 22-year-old Nathan Perez, of Avondale, were arrested and booked into the Yavapai County Jail on charges including possession, transportation, and sale of a narcotic drug. Both Rodriguez and Perez were also determined to be prohibited possessors and were charged with misconduct involving weapons. 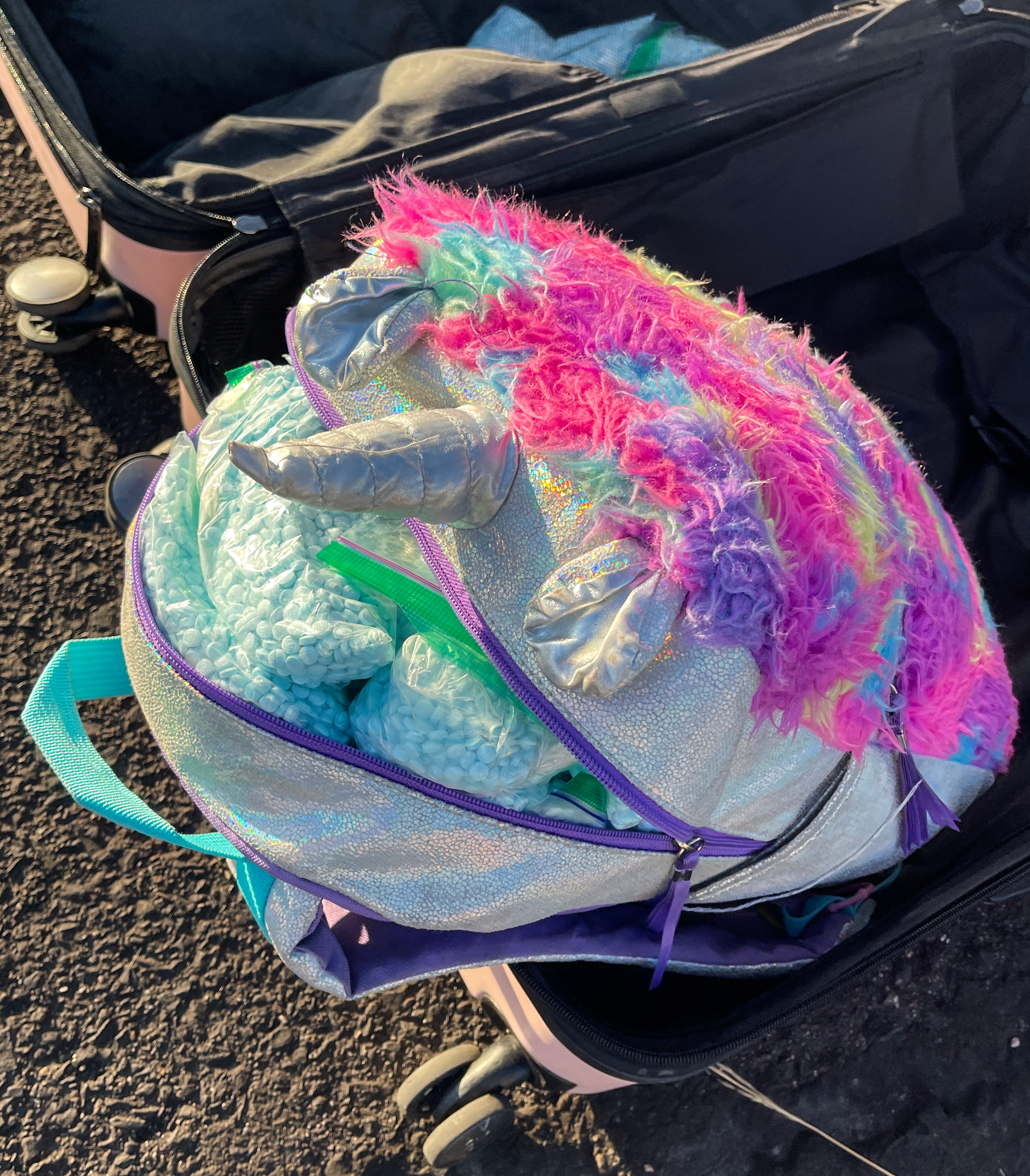 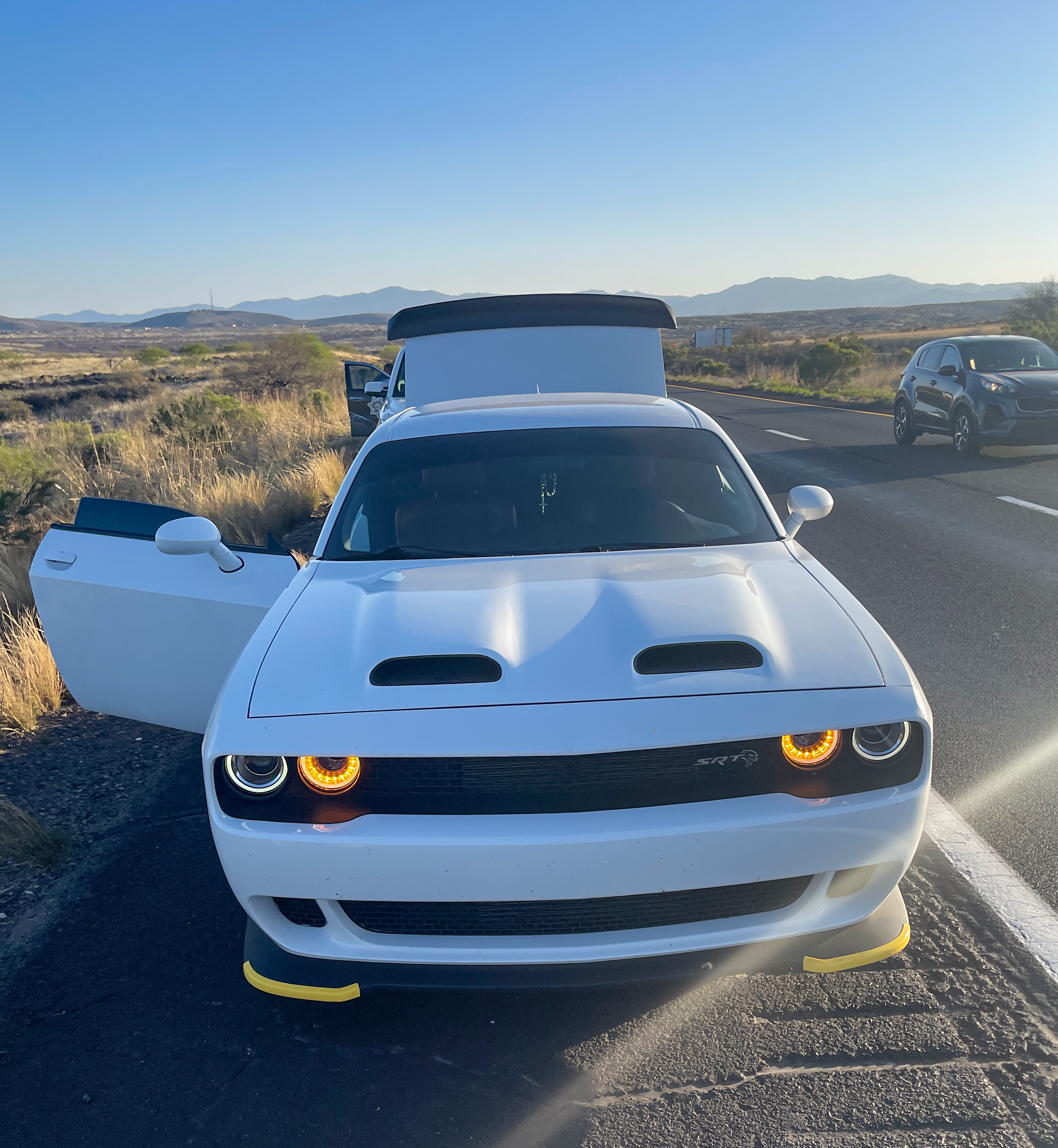 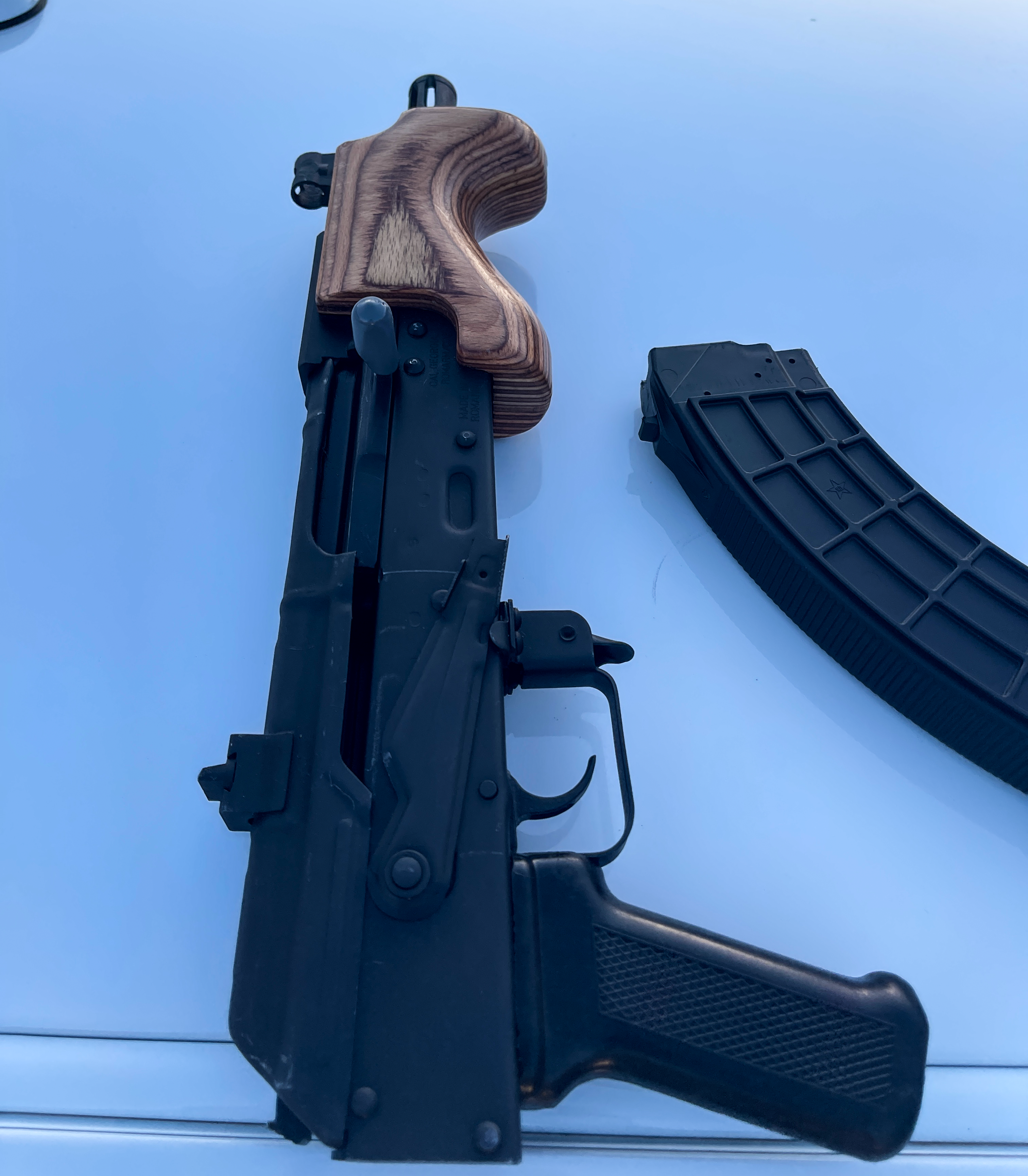