On Wednesday, March 16, 2022, detectives with the Arizona Department of Public Safety (AZDPS) Vehicle Theft Task Force (VTTF) served a search warrant following an investigation into a stolen vehicle observed on a business property in the 3200 block of west Lincoln Street in Phoenix.

Detectives booked Martin Valencia, 48, of Phoenix, into the Maricopa County Jail. Valencia was found to be in possession of personal use amounts of cocaine, fentanyl and methamphetamine at the time of his arrest. He faces charges including:

Valencia was also arrested for an outstanding felony warrant.

VTTF was assisted by the AZDPS Aviation Bureau and the Gang and Immigration Intelligence Team Enforcement Mission (GIITEM). 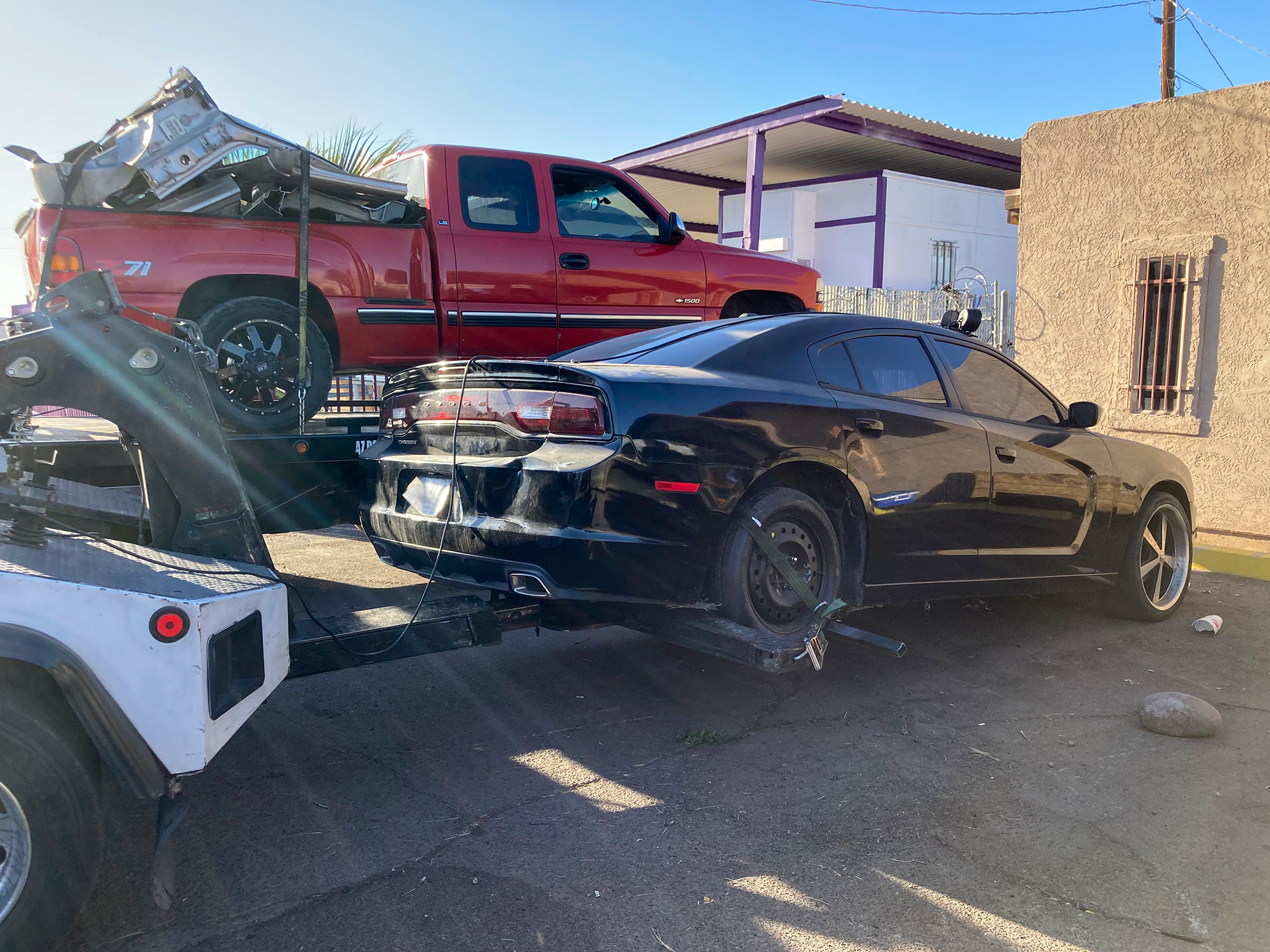 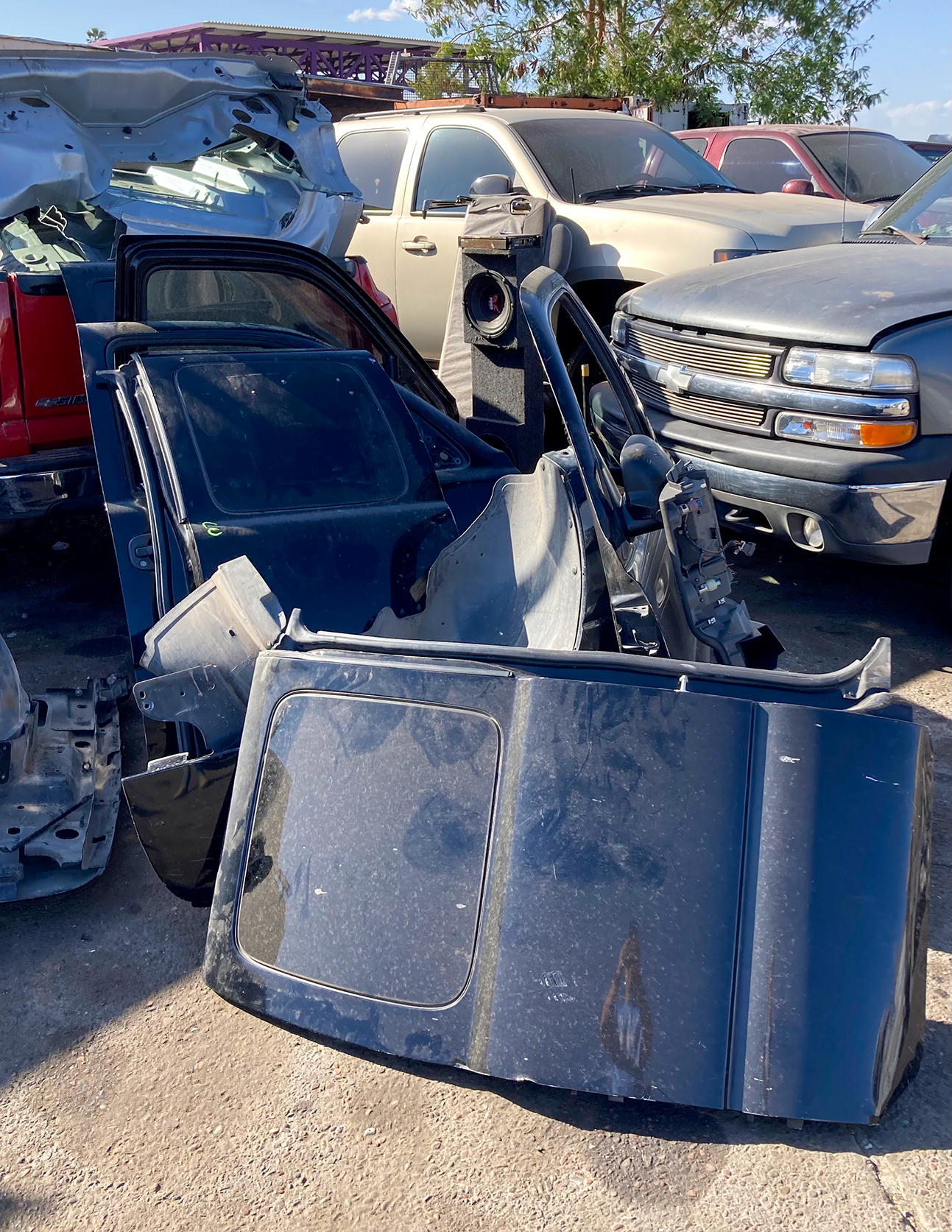 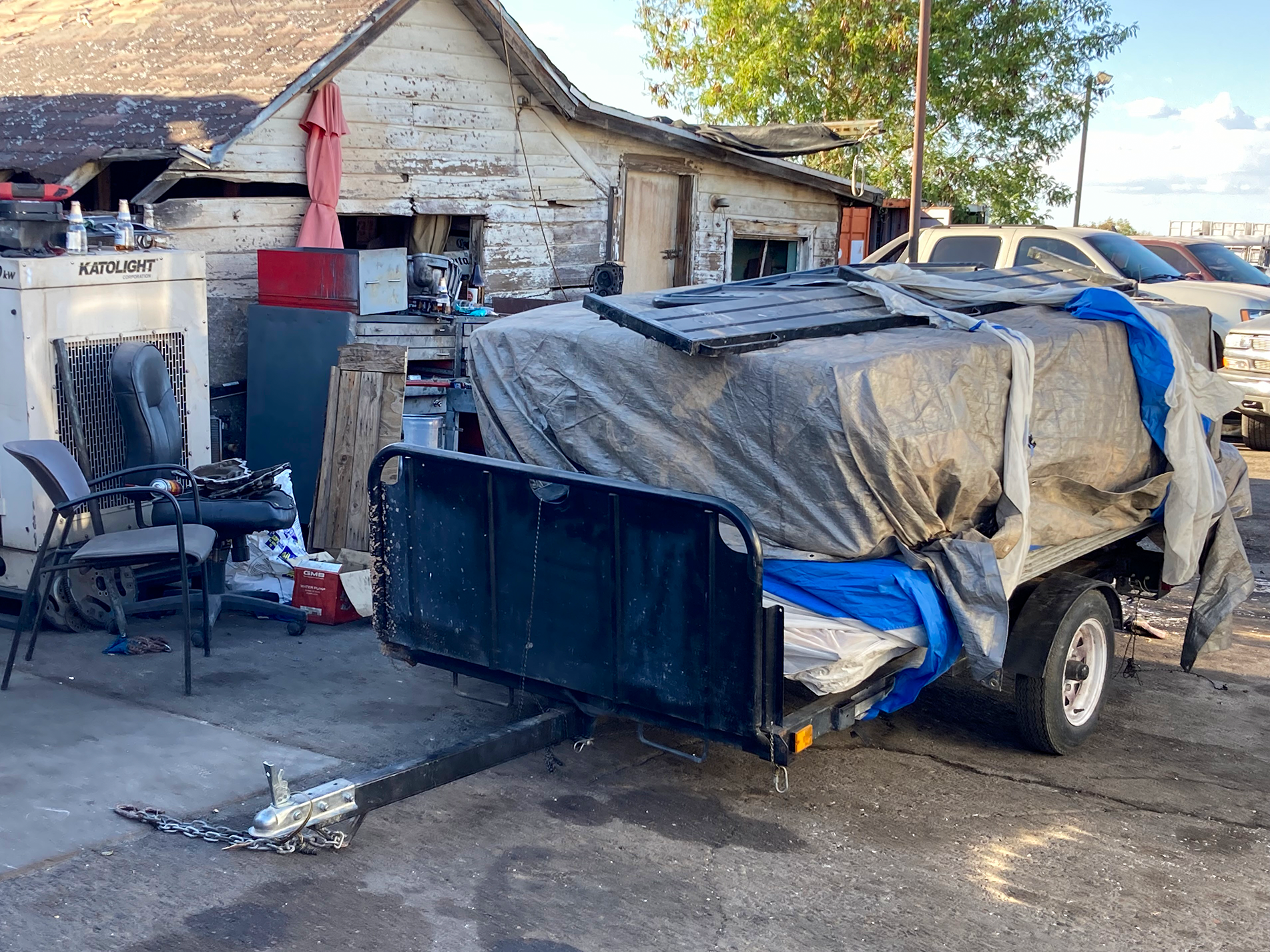 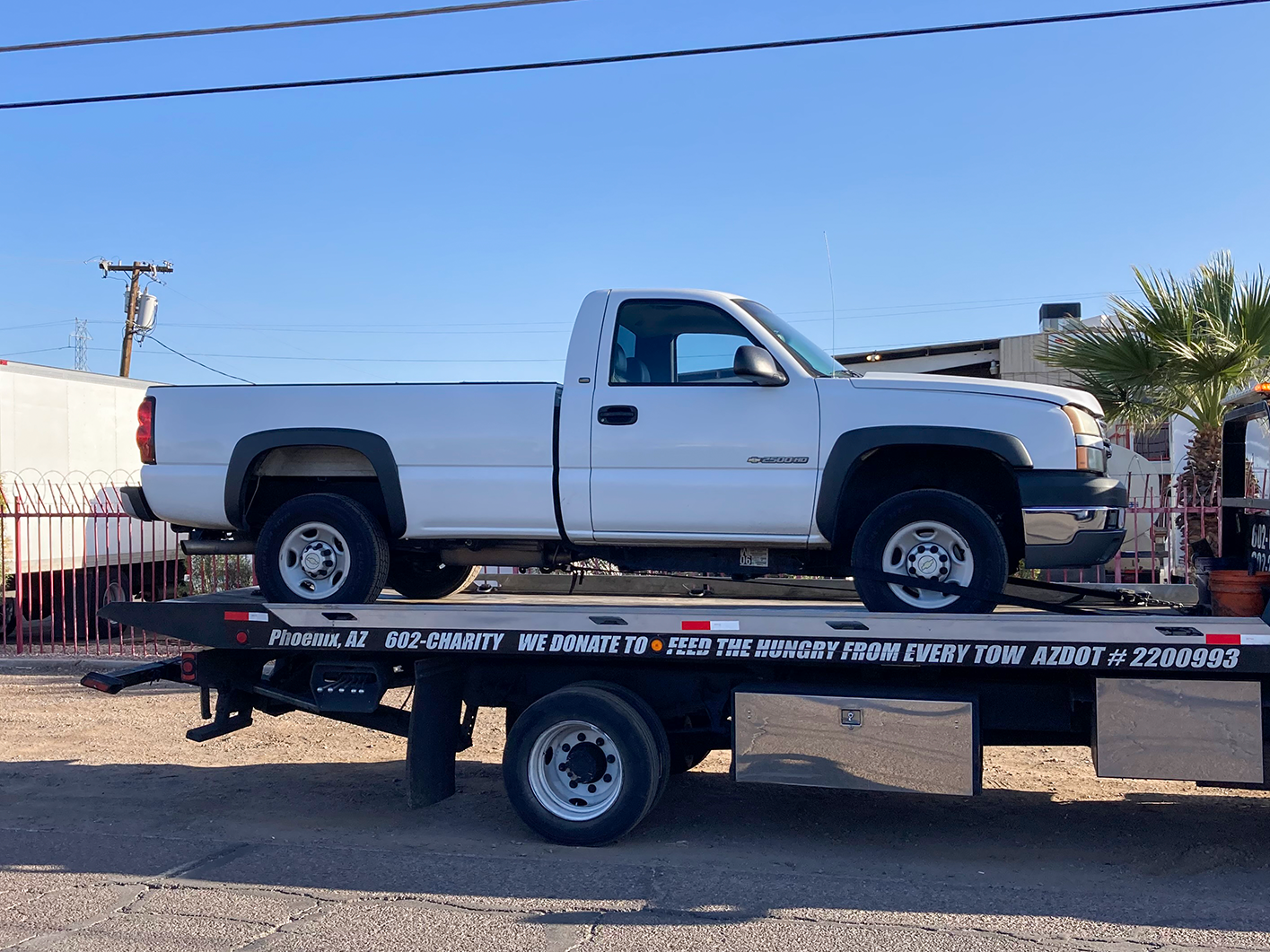 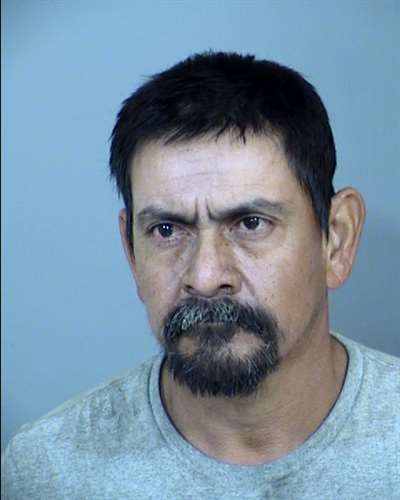