On Tuesday, March 8, 2022, AZDPS Vehicle Theft Task Force (VTTF) personnel served a search warrant on a residence in the area of south Wilmot Road and east Barnes Lane in Sahuarita, AZ.  The warrant followed an investigation into a Chevrolet pickup truck observed on the property that was reported stolen in February of 2022.

As they served the search warrant, detectives discovered multiple stolen vehicles. In addition to the Chevrolet pickup truck, detectives located a Dodge Ram, a Benelli motorcycle, and a dump trailer. Personal use amounts of drugs and drug paraphernalia were also found.

Information obtained during the initial property search led to a search warrant for a separate residence at south Melville Avenue and east Hillock Street, also in Sahuarita. Detectives recovered a stolen Kawasaki side by side and a stolen Smith & Wesson firearm at that location.

Three suspects were arrested and booked into the Pima County Jail.

Justin D. Brooks, 41, of Sahuarita, was arrested on a warrant for failure to appear. 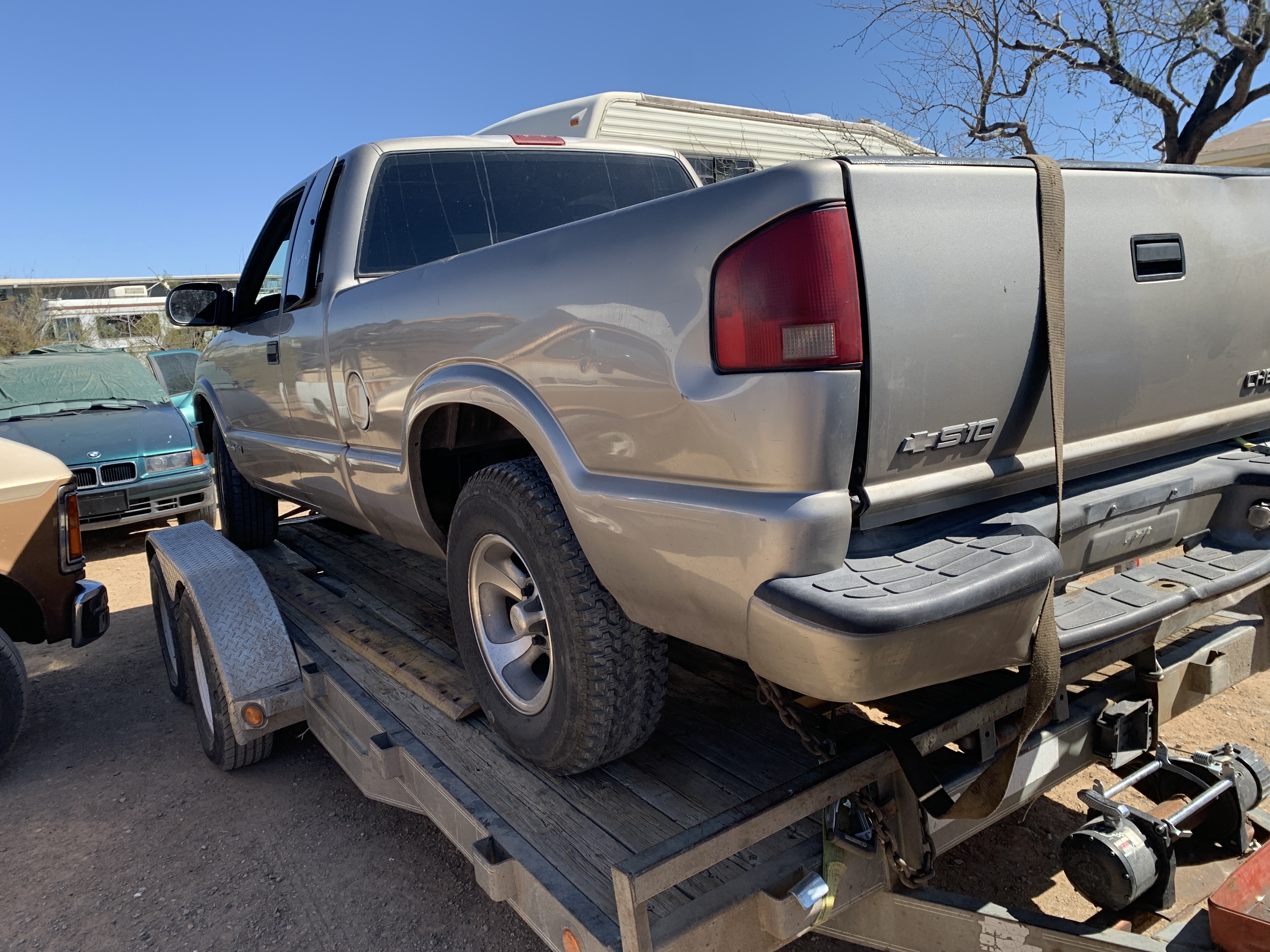 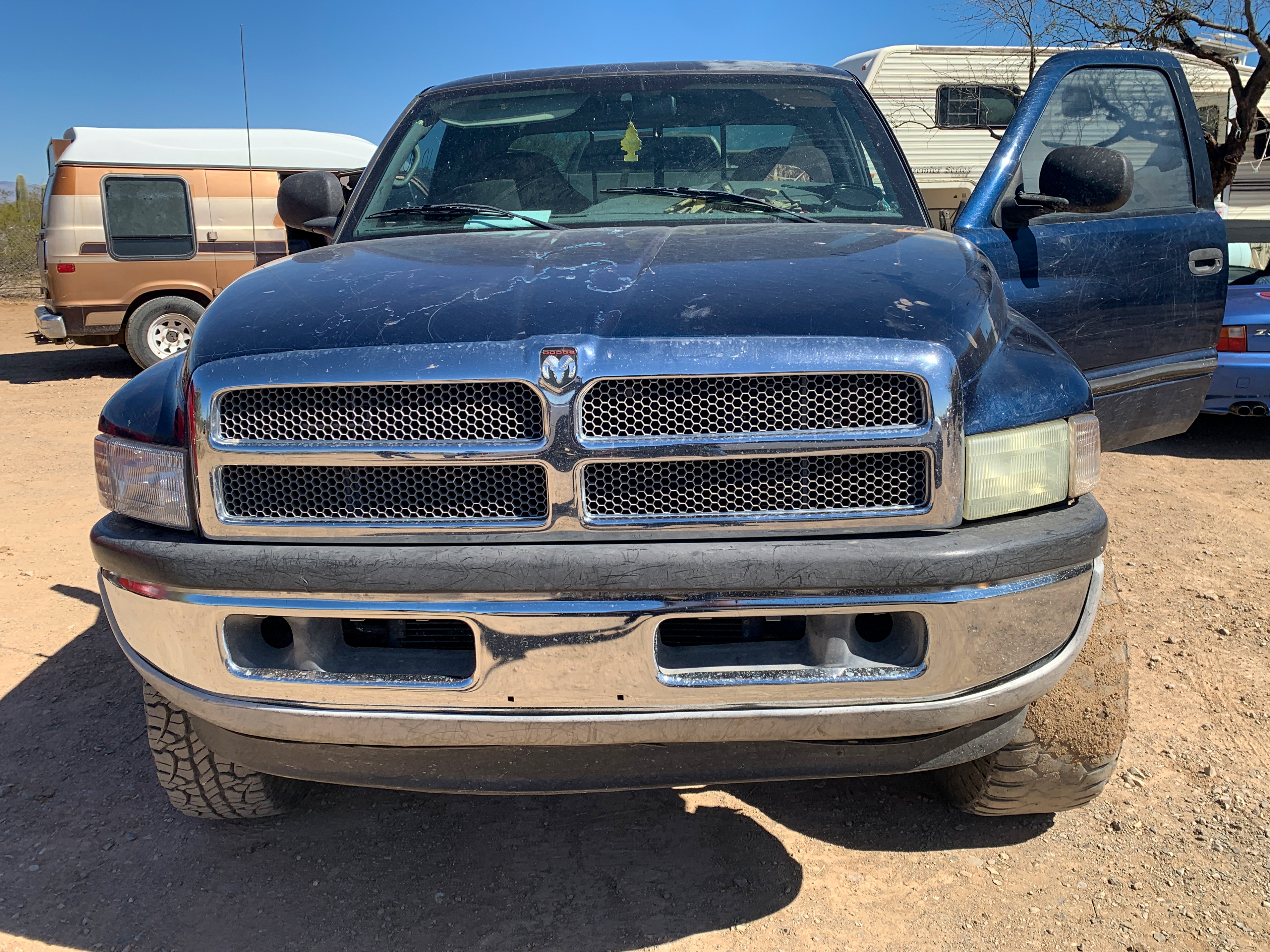 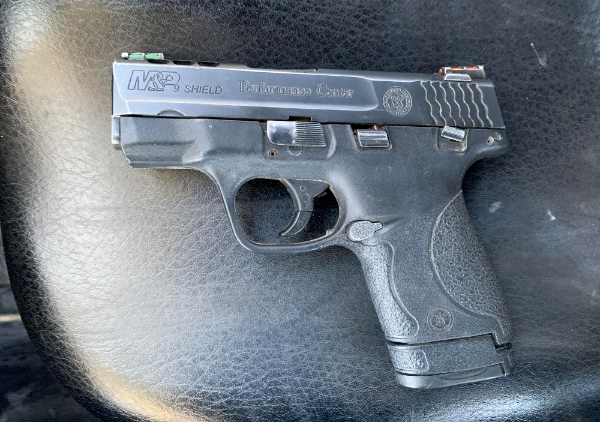 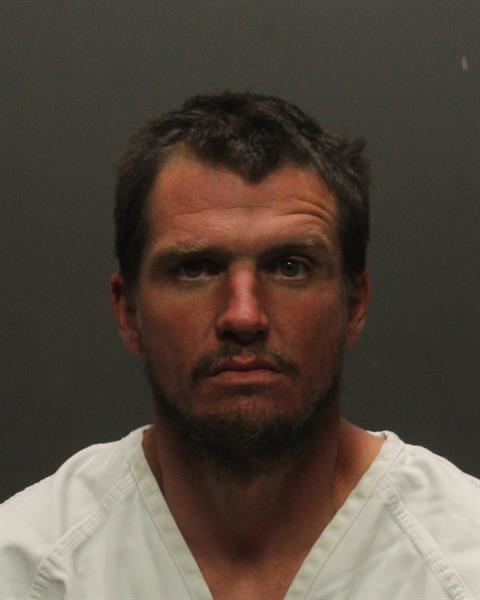 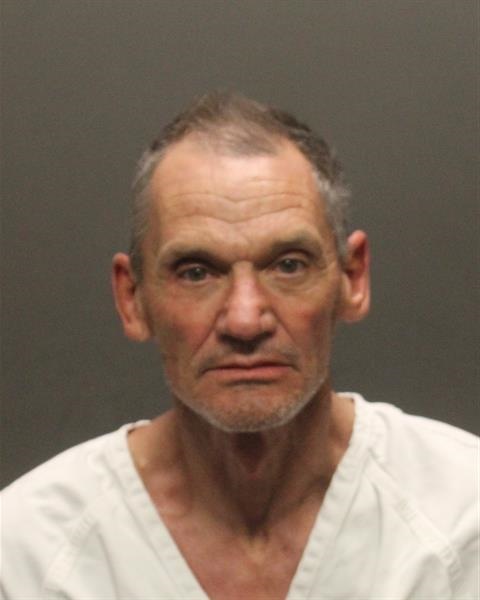