On Sunday, January 30, 2022, Arizona Department of Public Safety troopers were advised of a wrong-way driver traveling eastbound in the westbound lanes of State Route 202 in Tempe. Troopers immediately set out to stop traffic and intercept the vehicle, but before they could initiate a traffic break, a trooper saw the black Chevrolet Camaro approaching him wrong way near the Loop 101 interchange. The trooper made the courageous decision to collide with the vehicle, successfully bringing it to a stop.

The wrong-way driver, a 17-year-old female, is facing charges including aggravated driving under the influence, aggravated assault and endangerment. The trooper sustained injuries and was treated and released from a local hospital.

Driver impairment is suspected to be a factor in three wrong-way crashes in the Phoenix metro area in the last week, including one fatal collision on Friday, January 28th.

“Alcohol impairment is, by far, the single most significant factor in the majority of wrong-way driving crashes,” said Dr. Rob Molloy, the National Transportation Safety Board’s Director of the Office of Highway Safety. 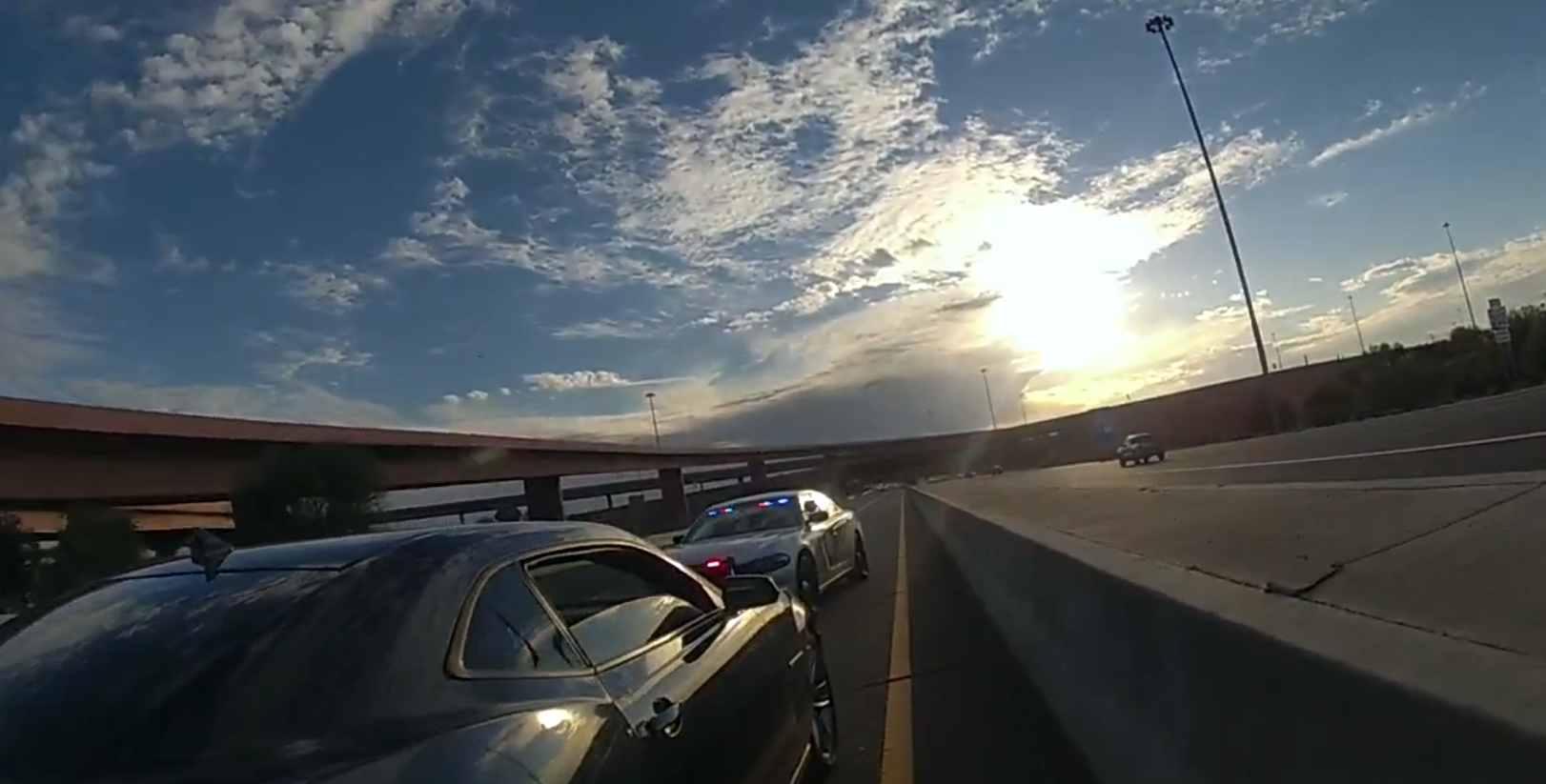