On Thursday, November 4, 2021, an Arizona Department of Public Safety (AZDPS) State Trooper initiated a traffic stop on a Ford pickup truck westbound on Interstate 10 at milepost 231, near Marana, Arizona. During the traffic stop, the trooper discovered over 34 pounds of fentanyl pills hidden in the vehicle. The driver, 30-year-old Mario Quinonez Osuna of Caruthers, California, was arrested on charges of transportation of narcotic drugs for sale.

As a result of this stop, troopers obtained a search warrant for a second vehicle, a Dodge pickup truck. Troopers discovered over 37 additional pounds of fentanyl pills, 8 pounds of methamphetamine, 7 pounds of heroin, and 4.95 pounds of an unknown substance. The driver of the second vehicle, 27-year-old Kevin Valdez of New River, Arizona, was also arrested on charges of transportation of narcotic drugs for sale.

The estimated street value of the drugs seized from both trucks is over $1.7 million.

When speaking about the increase of fentanyl pills coming into the United States, AZDPS Director Heston Silbert stated, "We have a new drug, and this one - in my opinion - is to an extent more insidious, because it's more subtle. A pill doesn't have the stigma that, say, a needle or a glass pipe has. It doesn't take a lot for somebody to put a pill in their mouth."

Please talk to your loved ones about the dangers of ingesting these blue pills. Just one pill could prove deadly. 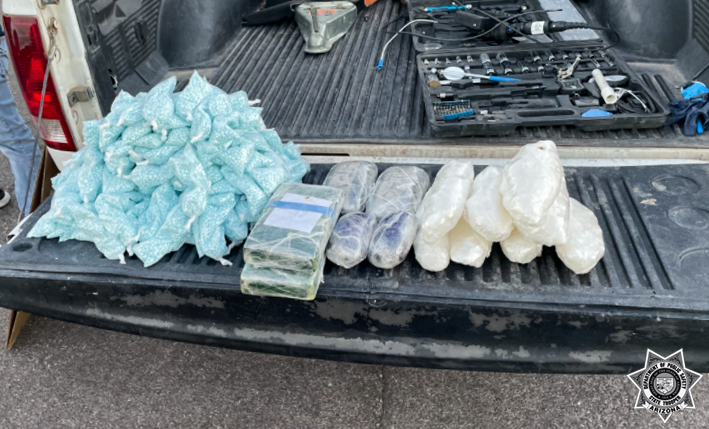 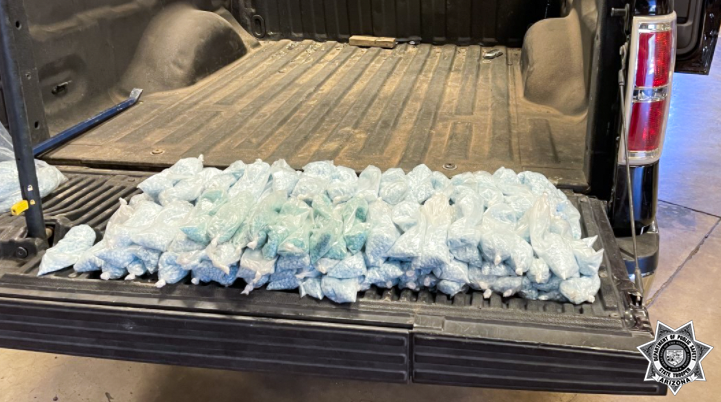 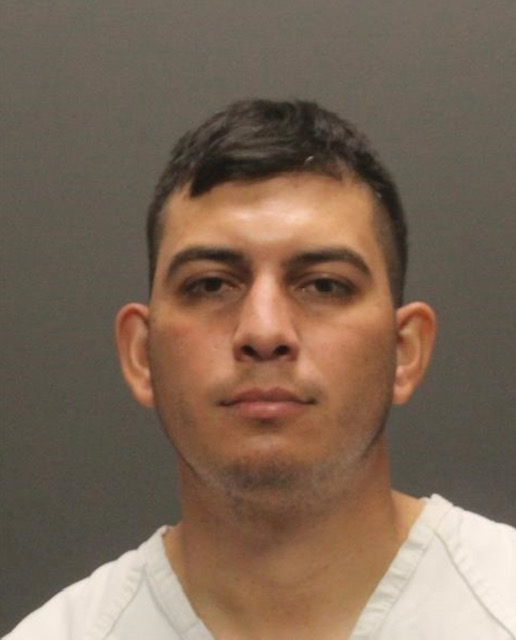 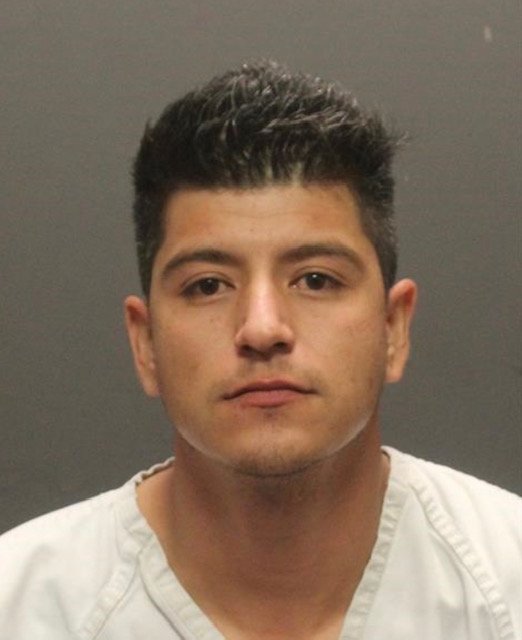 The Arizona Department of Public Safety is a law enforcement agency whose mission is to provide public safety to the state of Arizona.
Contact Us:
[email protected]