“Making communities in northern and western Arizona safer starts with dismantling drug operations like this one. Taking these suspects off the streets and depriving them of their illegal livelihood will hopefully send a strong message to others,” said Colonel Frank Milstead, Director of the Arizona Department of Public Safety. 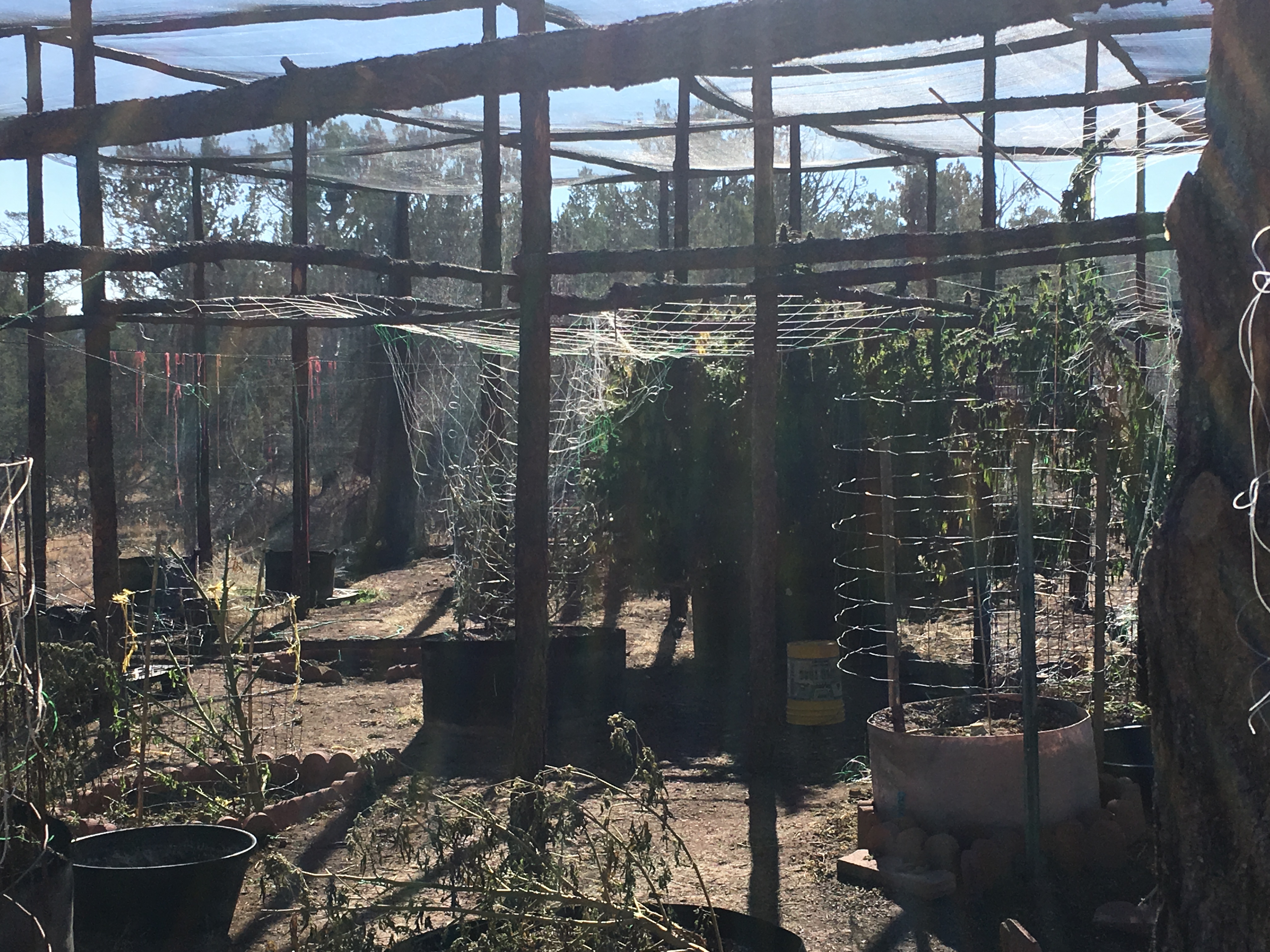 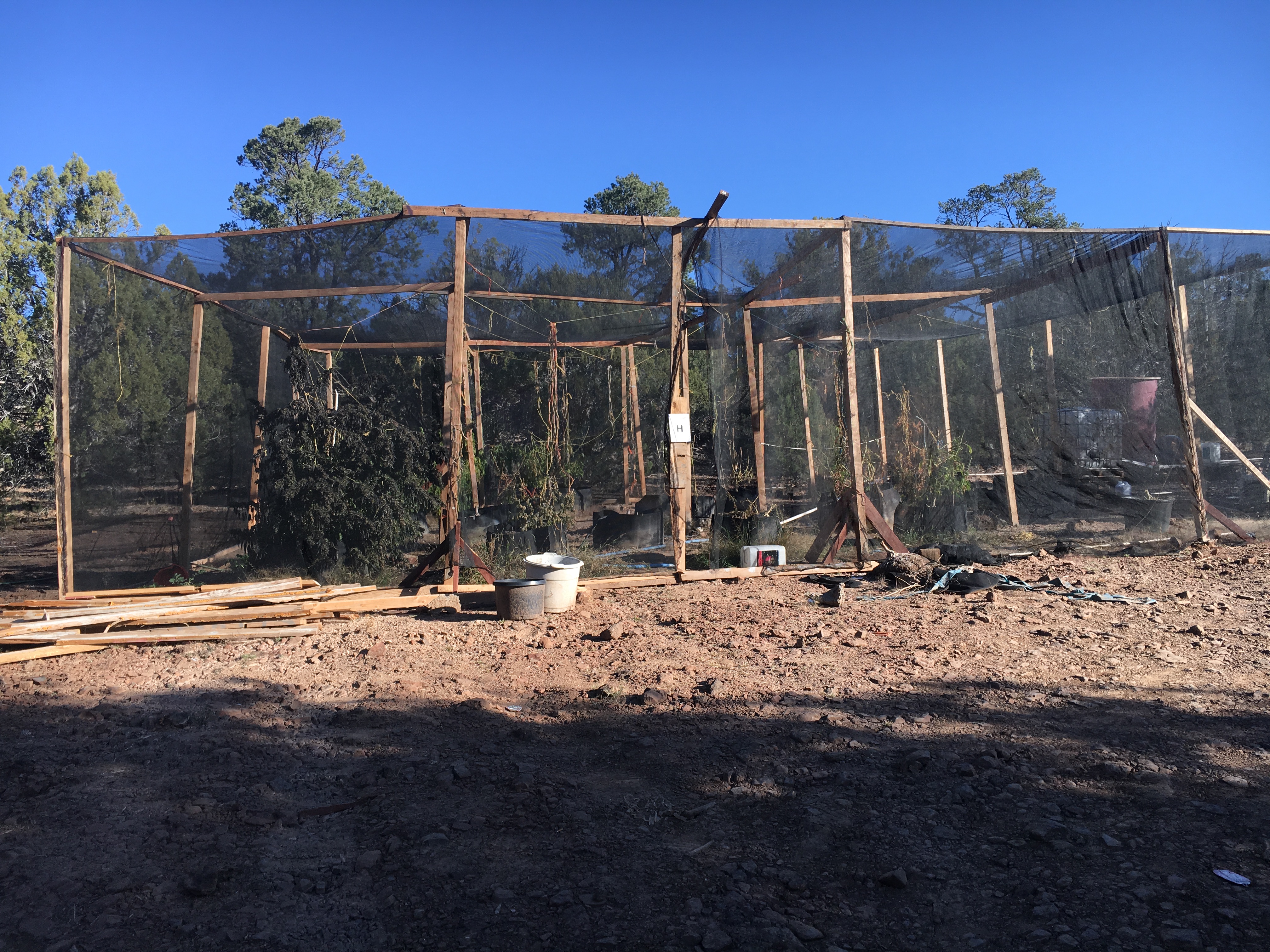 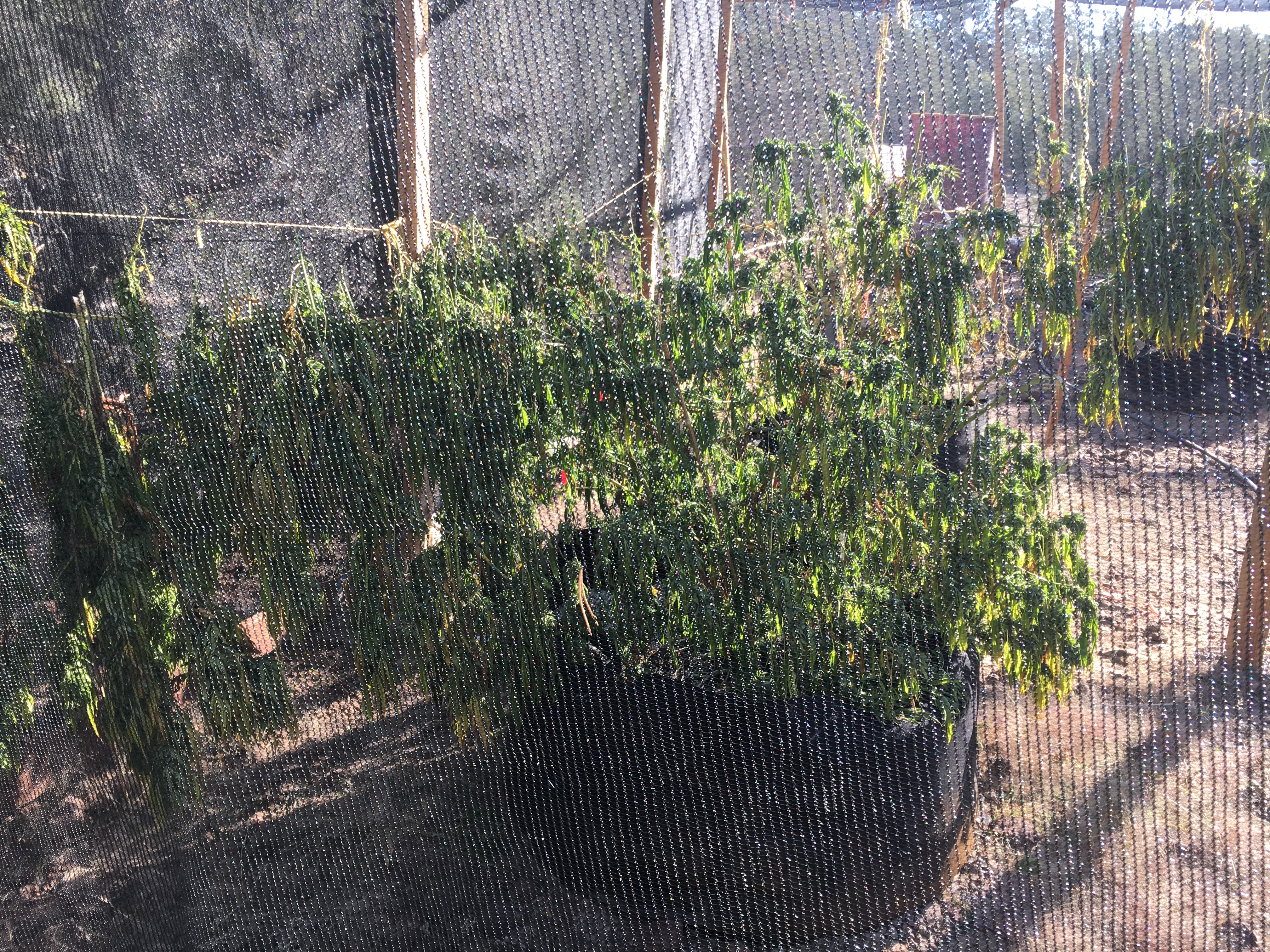 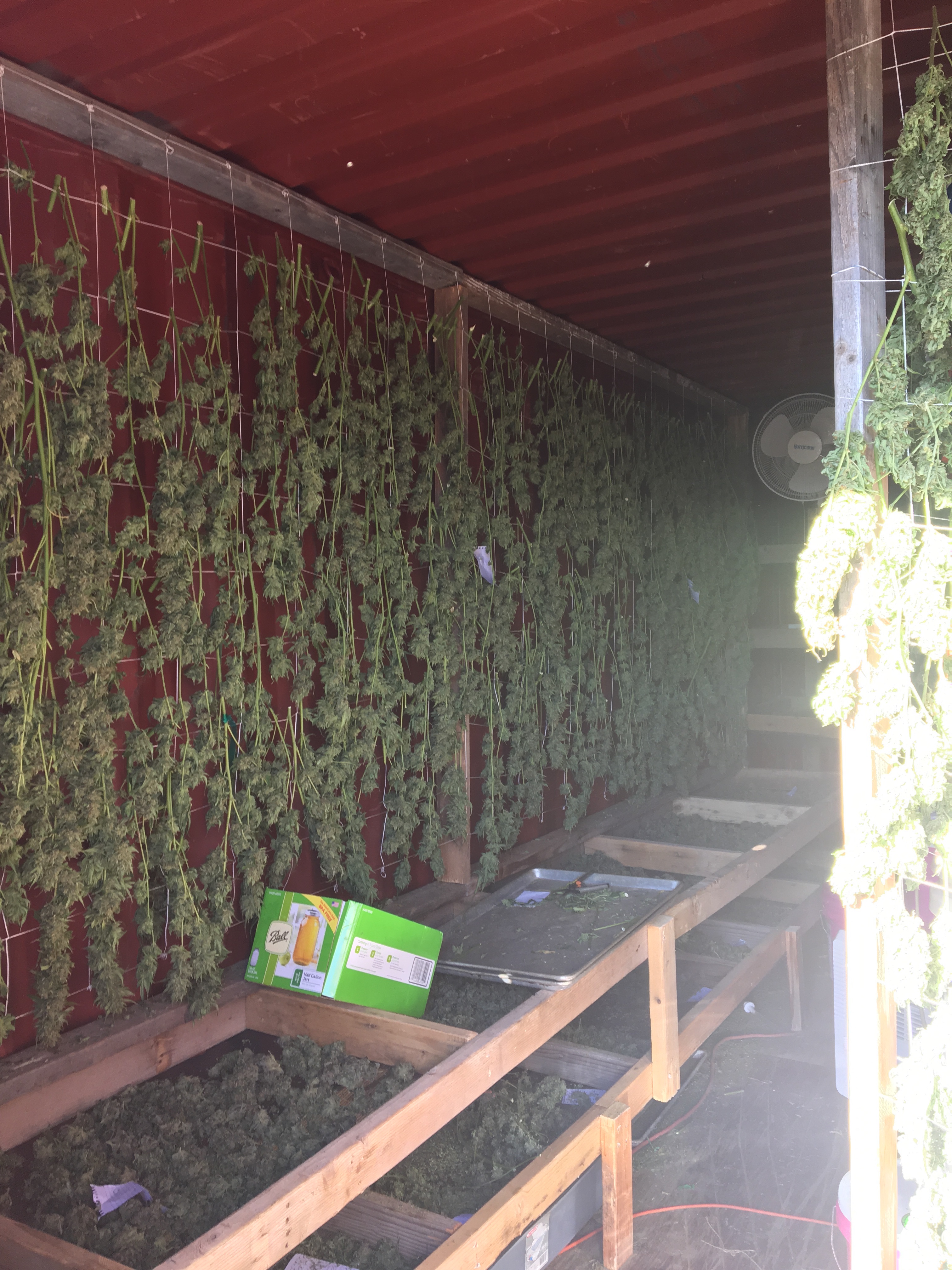 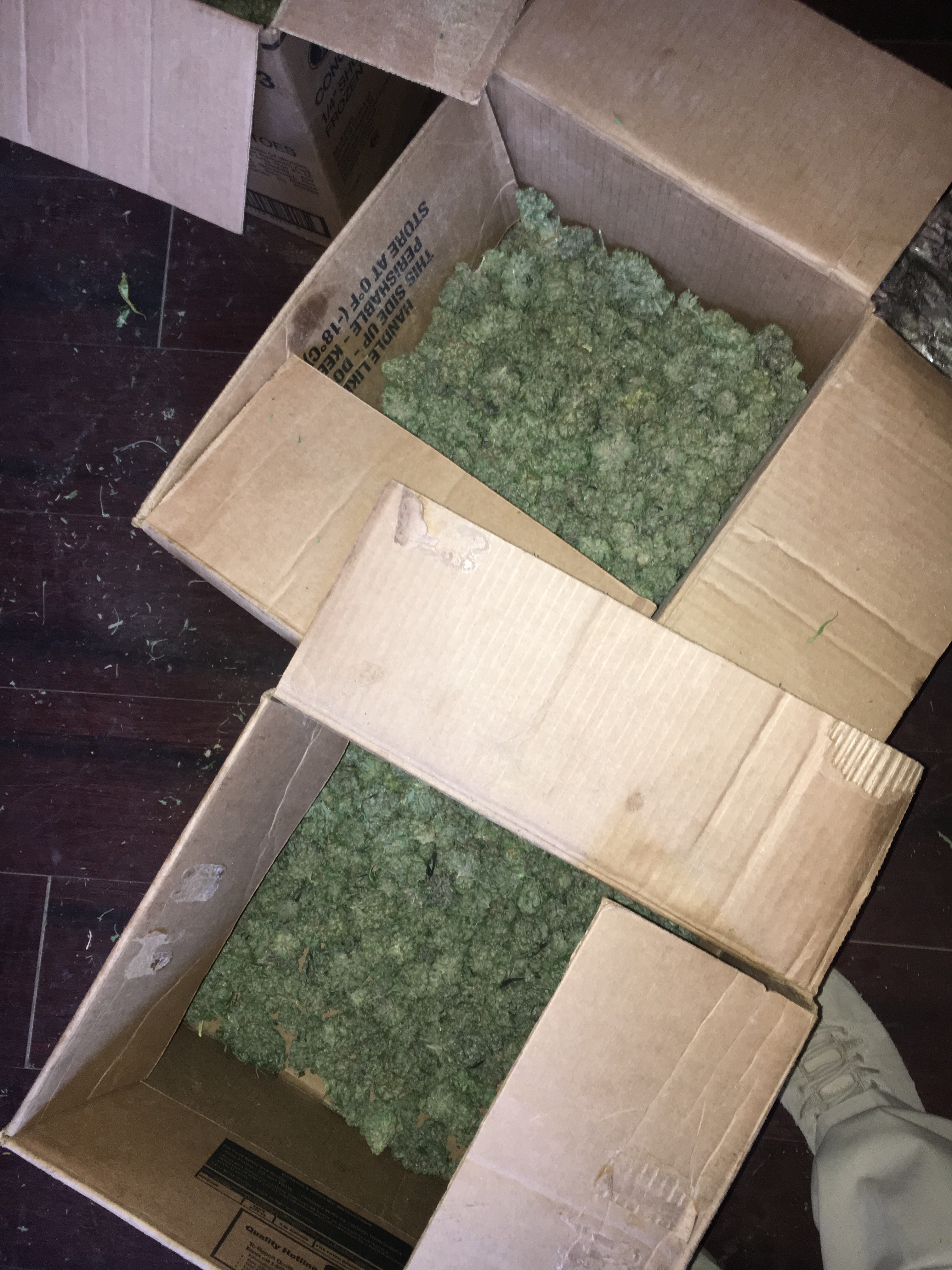 IMG_0317.JPG
The Arizona Department of Public Safety is a state-level law enforcement agency whose mission is to protect human life and property by enforcing state laws, deterring criminal activity and providing vital support to the State of Arizona and its citizens. 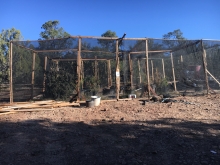