Phoenix, Arizona — On December 13, 2016, at approximately 5:52 a.m., the Arizona Department of Public Safety (AZDPS) dispatch center received a call of shots fired at a vehicle on the northbound State Route 101 at Broadway Road. AZDPS Troopers responded to a Chevron station at Dobson and University Drive in Mesa where the victim vehicle had stopped.

When AZDPS detectives arrived, they interviewed the victim and a witness to the shooting. The victim stated he was traveling northbound on the SR101 in the HOV lane. An unknown maroon or burgundy Nissan four-door passenger car entered the freeway and merged all the way to the HOV lane. The Nissan slowed due to slower traffic. The victim vehicle changed lanes to the right (number 1 lane), and proceeded to pass the now slower moving Nissan. After passing the Nissan, the victim vehicle changed back into the HOV lane.

One of those rounds exited through the windshield and one round entered the dashboard near the driver’s side. Only one of the rounds penetrated into the passenger compartment of the victim vehicle. 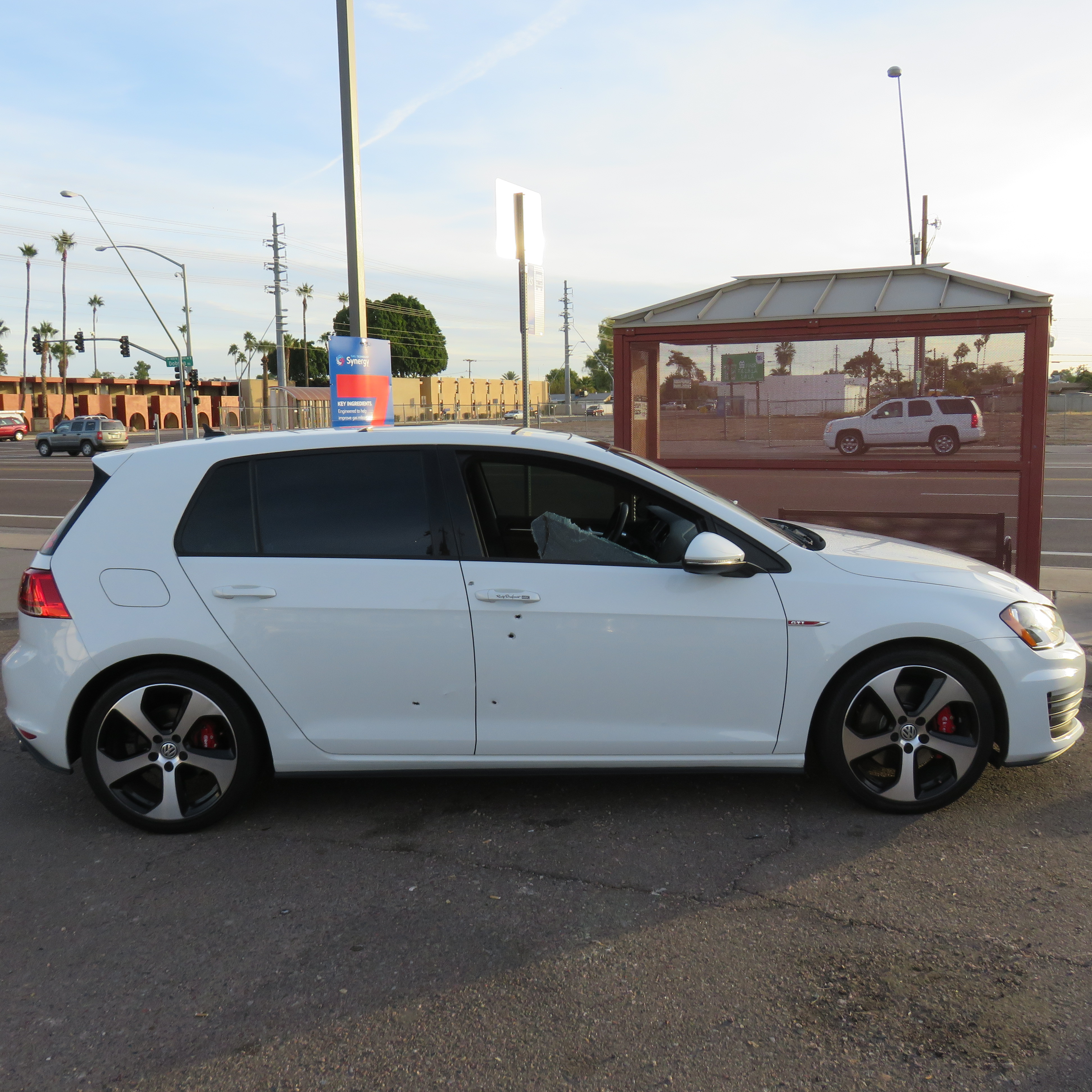 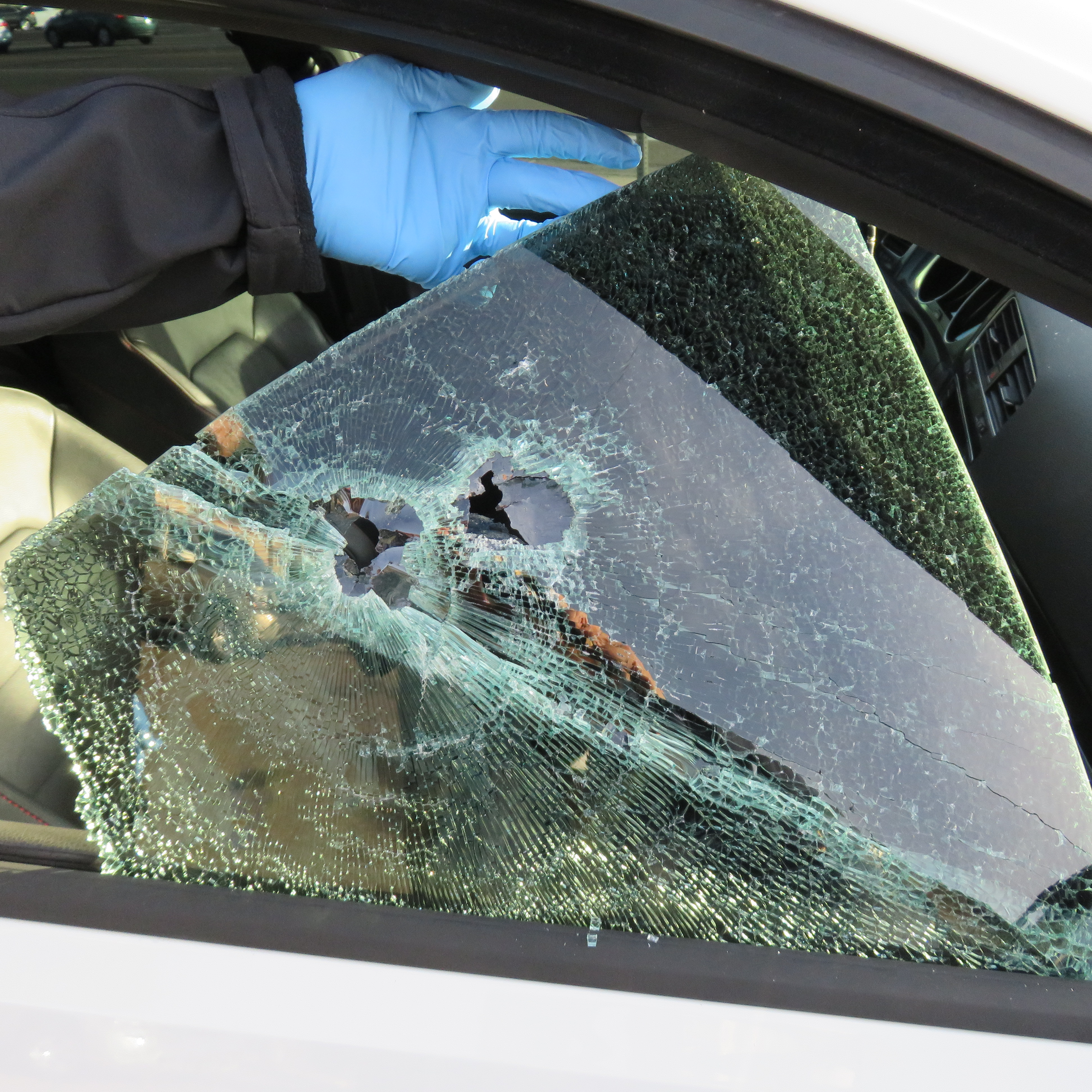 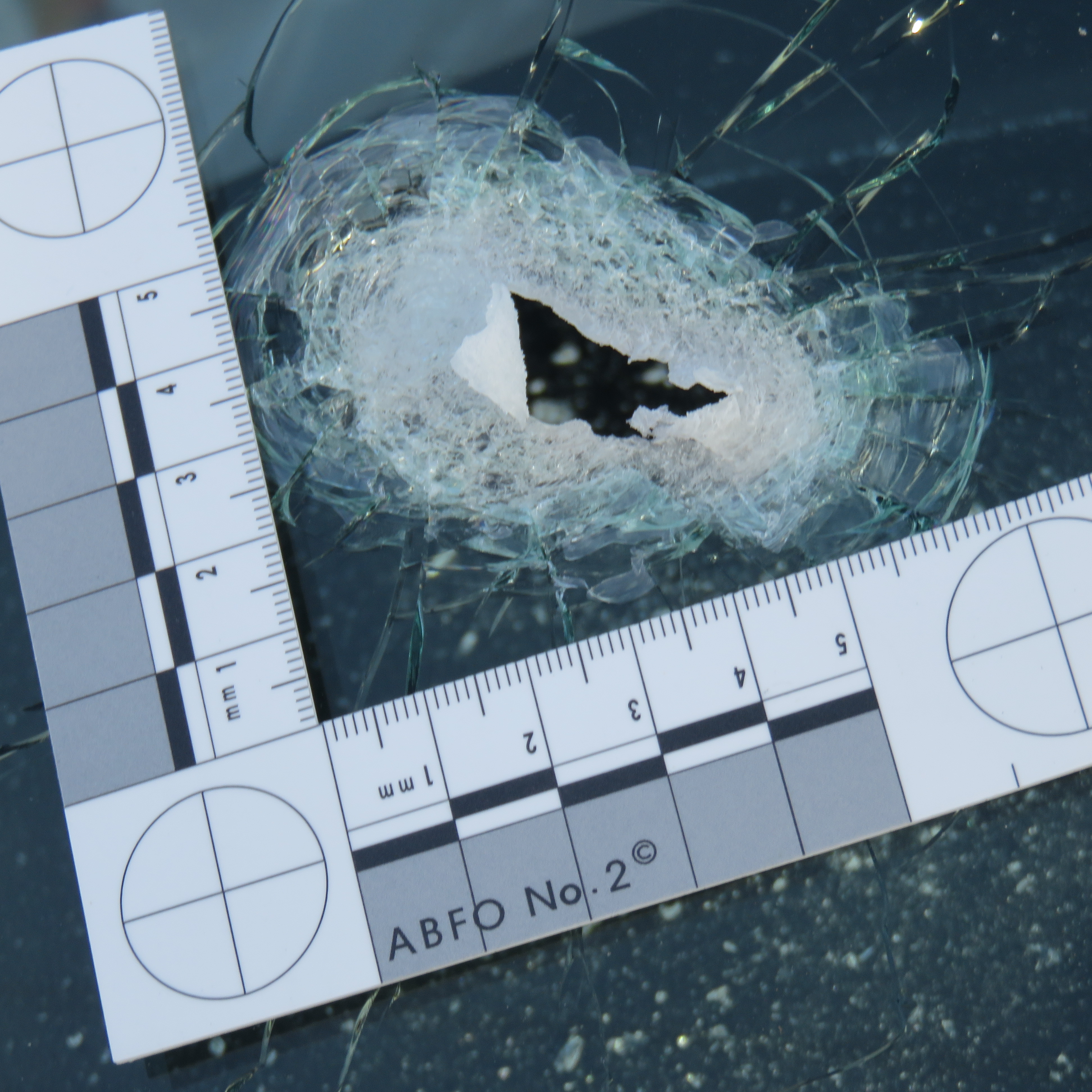 The witness told detectives he was able to record a partial license plate number of the suspect vehicle. A short time later, a second independent witness was identified and contacted by detectives. He indicated he could identify the driver. A follow up investigation using the license plate information led detectives to a Chandler address. Mr. Nashid Mateen, 40, was later positively identified as the driver and shooter by witnesses.

“I have said before that if you ‘see something, say something’ and in this case we need to thank the witnesses that stepped forward. These witnesses observed these events unfold and said something. The public’s assistance in this case, along with some excellent police work, allowed for this case to be solved,” said AZDPS Director Col. Frank Milstead.

Mateen was arrested and booked into the Maricopa County Jail on charges of aggravated assault, drive by shooting, endangerment, discharging a firearm at a structure, and unlawful discharge of a firearm within a municipality. 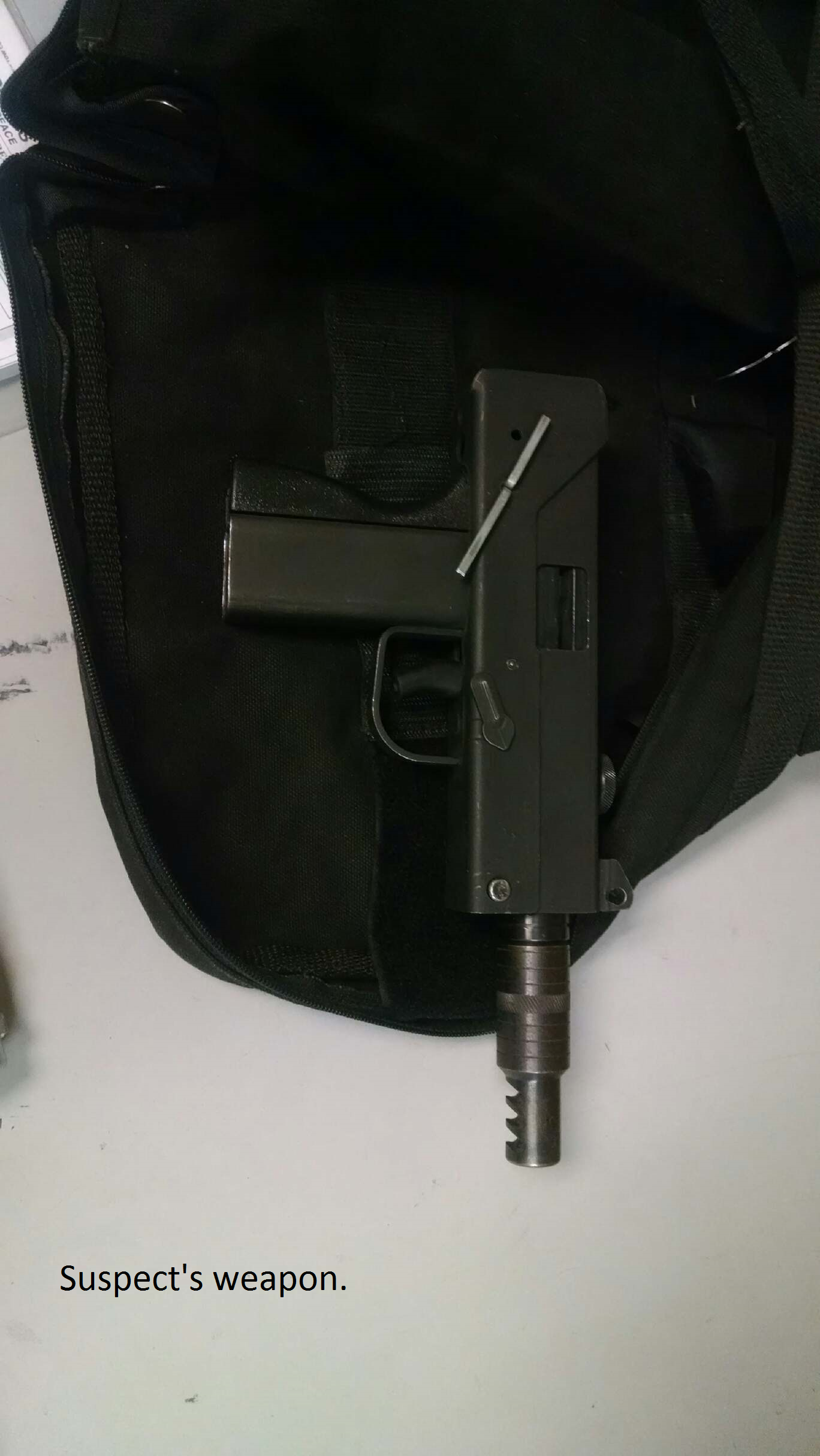 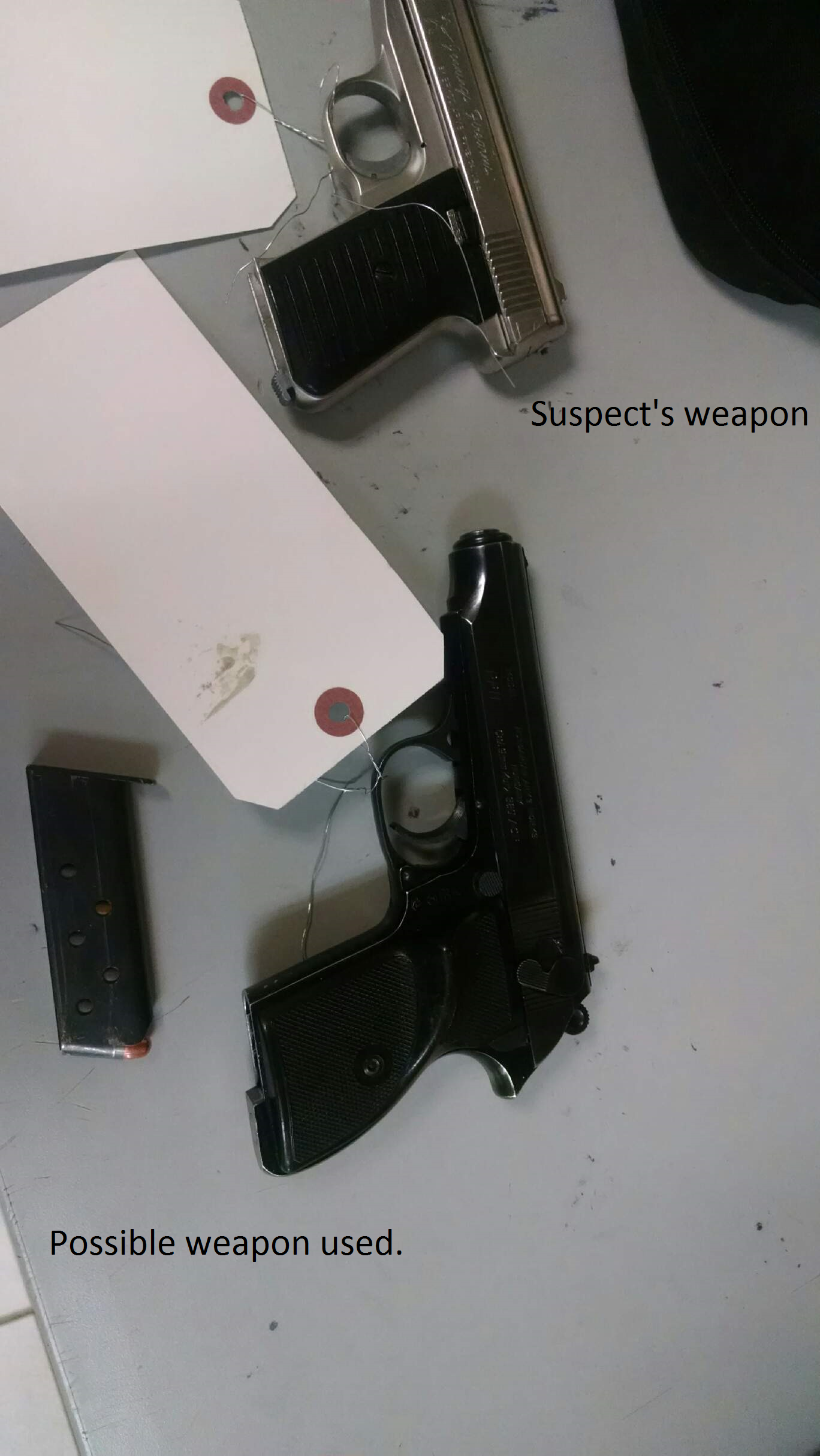