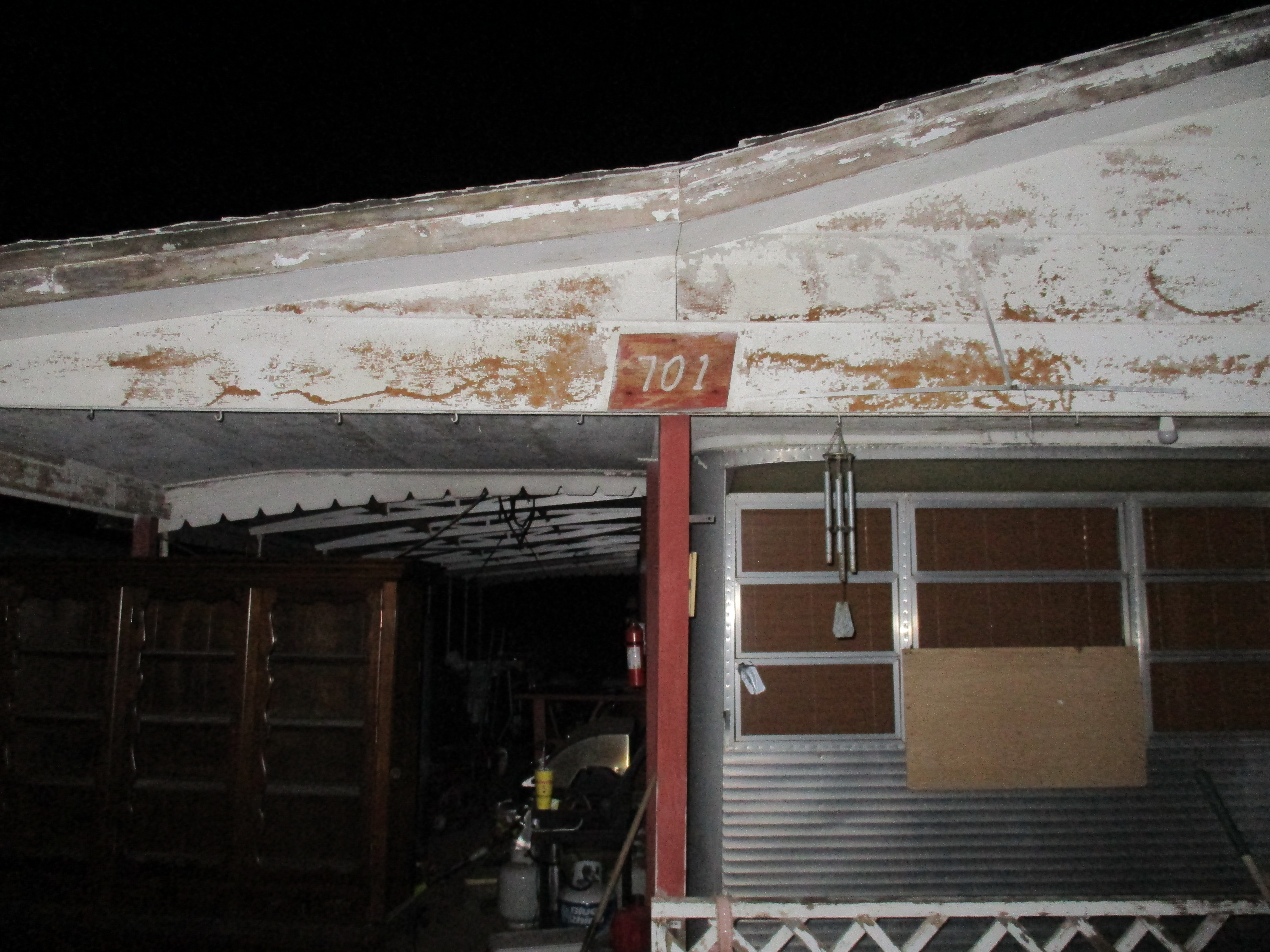 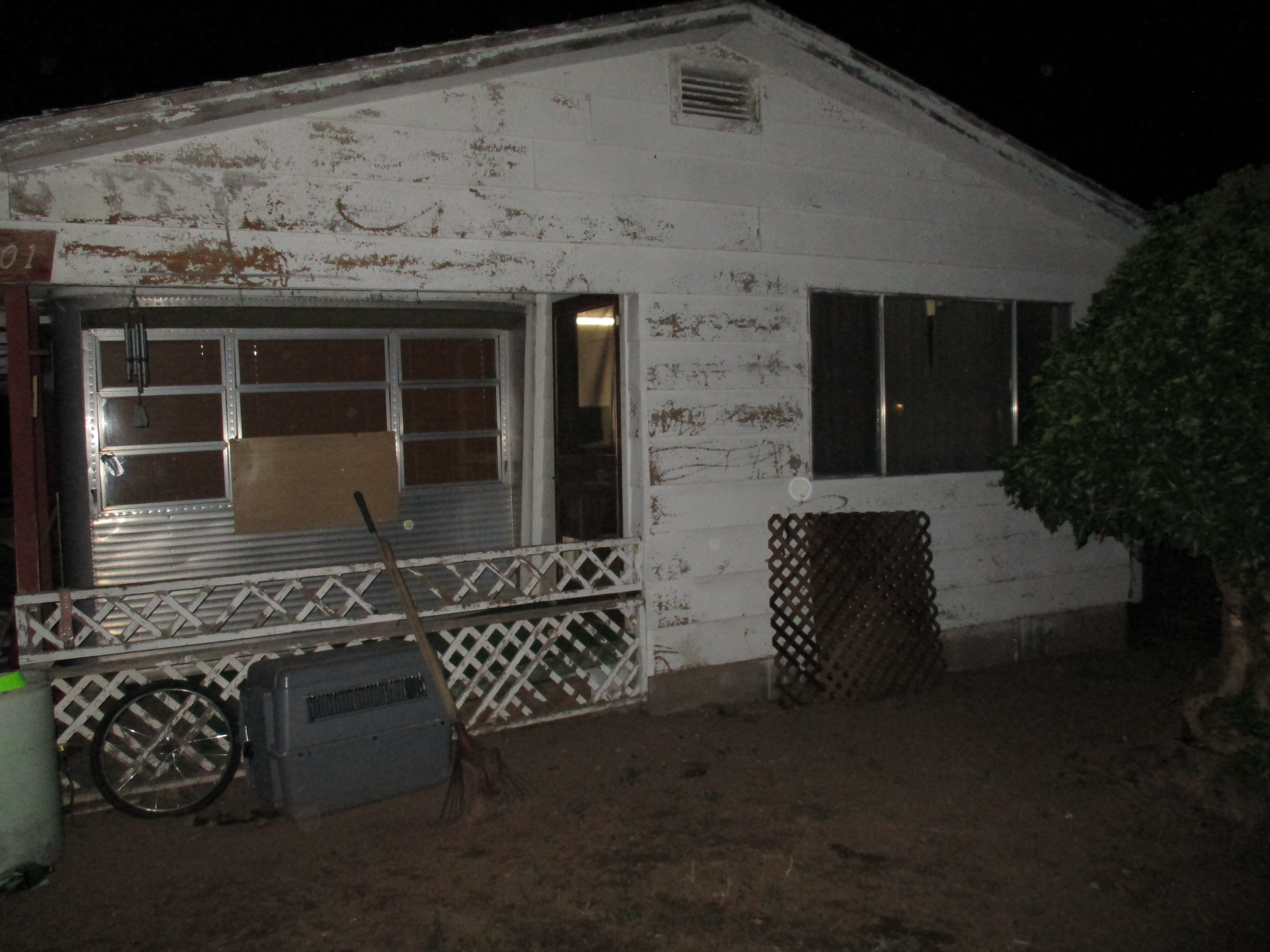 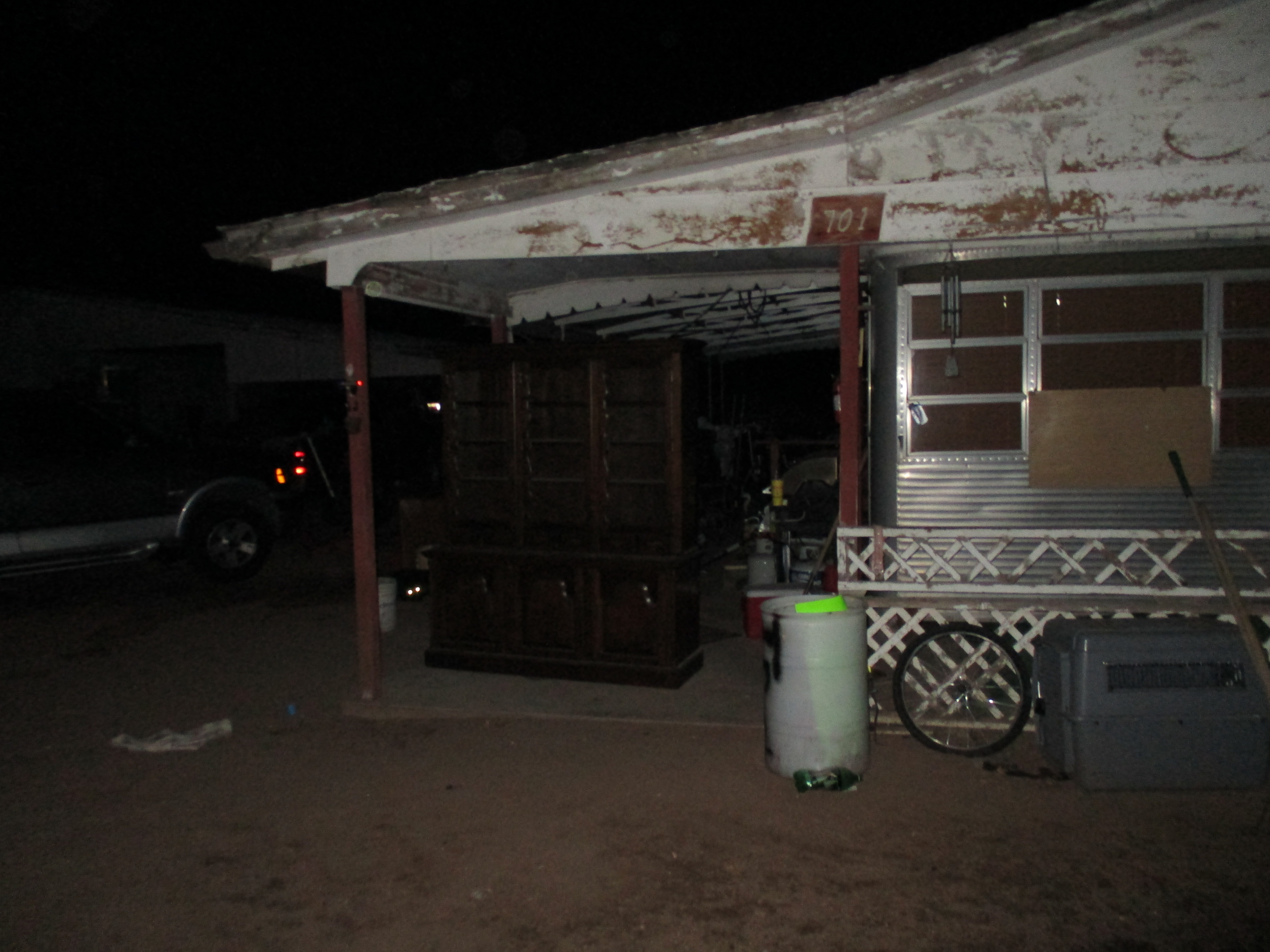 After extensive surveillance and observing several illegal drug buys, a search warrant was served on the residence. The Payson Police Department Special Response Unit made entry and secured the property due to safety concerns.

During the warrant, detectives were able to seize approximately 28 grams of methamphetamine, 3.5 grams of heroin, numerous items of paraphernalia indicating drug sales, 5 weapons, $552.00 in US currency, and computers and cell phones. 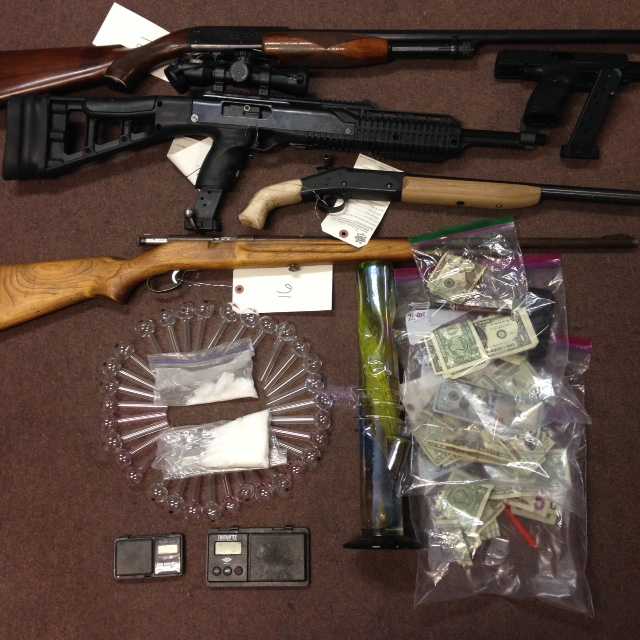 “This was a phenomenal investigation that was made possible by multiple agencies working together,” said Lt. Col. Ken Hunter, who oversees the Criminal Investigations Division at AZDPS. “The end result means that the town of Payson will have less illegal drugs on its streets which will contribute to a much safer environment in that community. Those responsible for selling the drugs will also be held accountable for their actions.”