Hit and Run Crash Suspect Turns Himself in to State Detectives

On September 15, 2016 at approximately 4:00am, 24-year-old Farlando Smith turned himself in to State Detectives in Holbrook in connection with the deadly hit and run crash that occurred on September 12th.  Smith had fled to the Navajo Indian Reservation.

Smith was booked into the Navajo County Jail on charges of leaving the scene of a hit and run in a fatal collision.

Phoenix, Ariz. — AZDPS served a high-risk search warrant at the residence of a suspected hit and run driver that killed Javier Benjamin Gonzalez, age 19. Detectives located and seized the suspect’s vehicle that was involved in the hit and run crash.

Detectives need the public’s help in locating Farlando Smith, a Phoenix resident, who is believed to have fled the scene of the fatal collision after striking Javier Gonzalez with his truck. 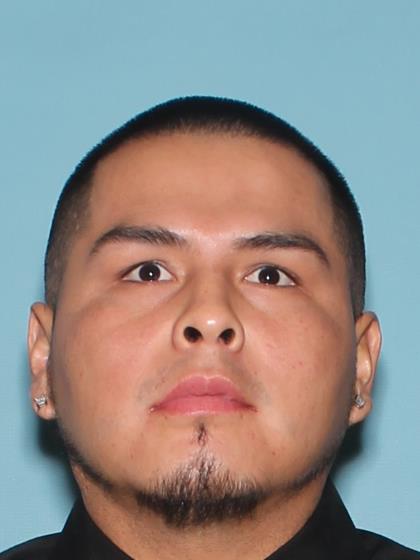 Smith may be traveling in a gray Chevrolet Impala; he is considered to be armed and dangerous. If anyone has information regarding Smith’s whereabouts, please call 911 or call 877-272-8329. 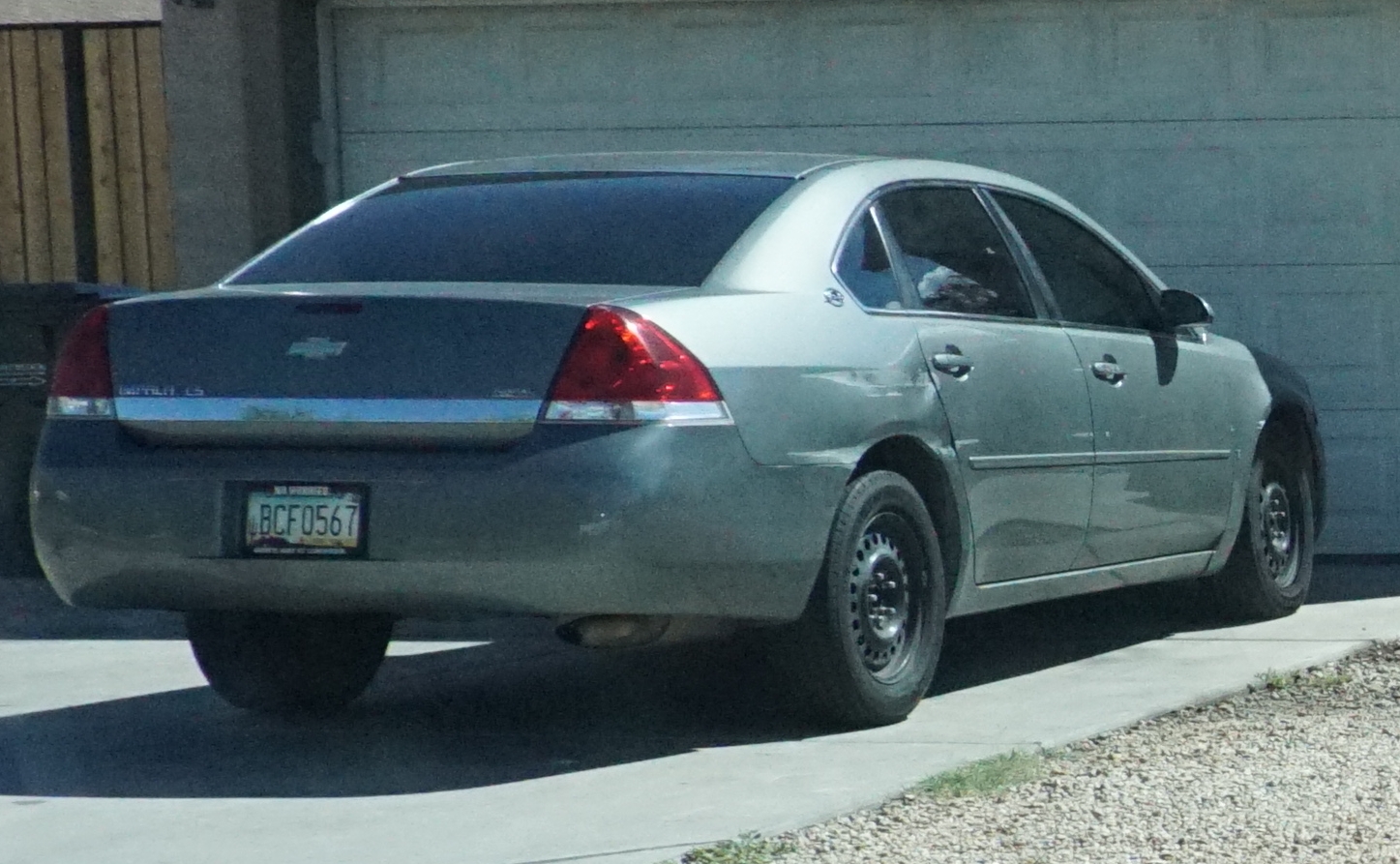 On September 12, 2016, at approximately 2:17 a.m., Farlando Smith is believed to have been driving a gray and dark blue custom Chevrolet pickup truck northbound along I17 at Thomas Road, when the vehicle struck Gonzalez.

Gonzalez’ SUV had broken down and he was actively working to get it running again. Gonzalez was pronounced deceased a short while later at St. Joseph’s Hospital.