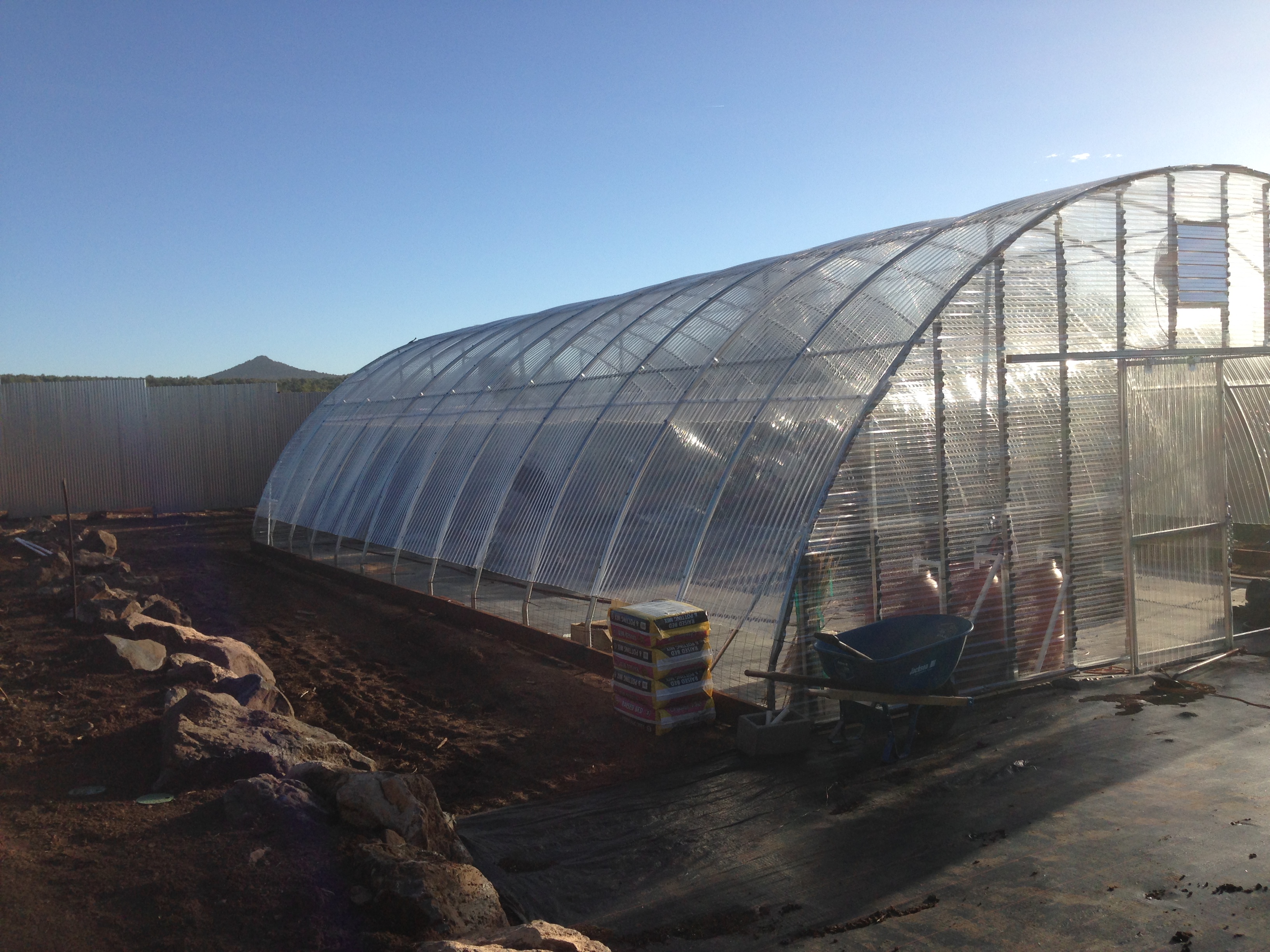 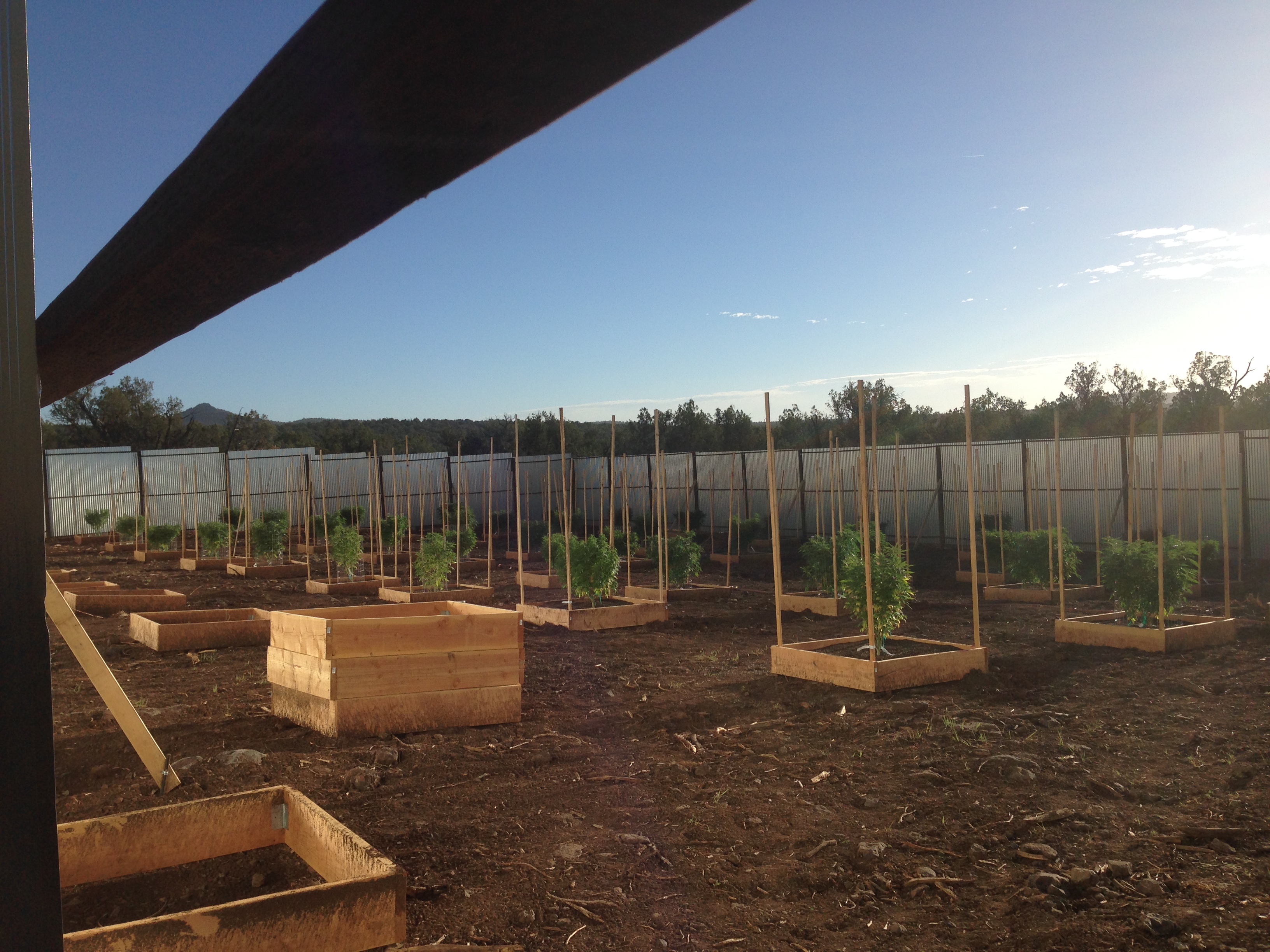 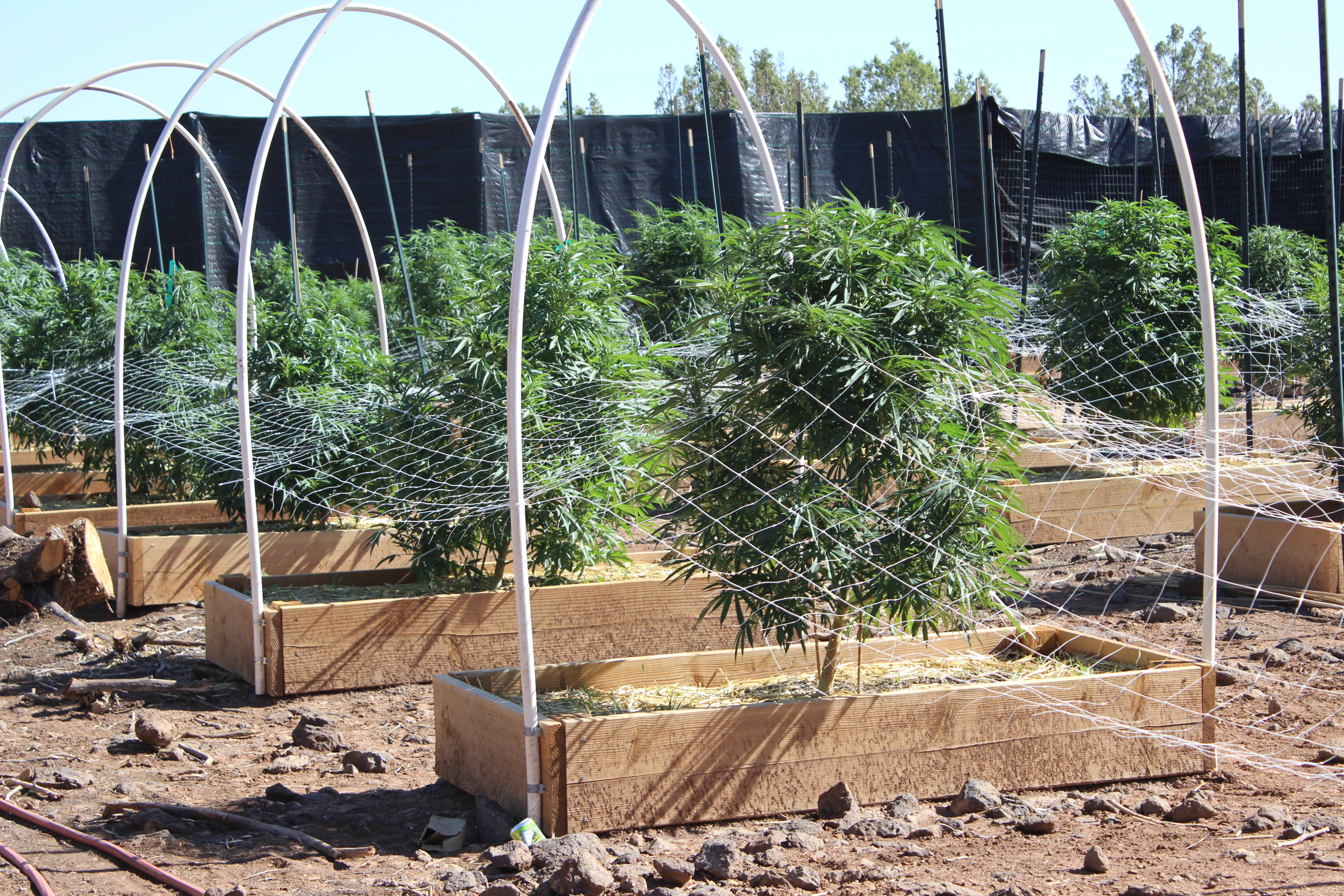 During the two-year investigation, authorities discovered that the illegal enterprise, based out of Flagstaff, was selling and distributing the marijuana harvested to contacts across the country.

Lt. Col. Hunter, Assistant DPS Director and chief of the Criminal Investigations Division stated, “Drug trafficking organizations pose a significant threat to the safety of all Arizona citizens. The Department’s Criminal Investigations Division works tirelessly to dismantle criminal organizations. This investigation is one example of law enforcement leveraging federal, state, county and municipal resources to arrest criminals that are exploiting Arizona as a hub to distribute contraband and negatively affect communities throughout the United States.”

"The successful conclusion of this long term investigation is demonstrative of the strong partnerships DEA maintains with all law enforcement in Arizona," said Doug Coleman, Special Agent in Charge of DEA. "Our agents, with our law enforcement partners, will continue to identify, target and dismantle drug trafficking organizations of all levels, who exploit rural areas to conceal their illicit activities."

7-18-16 15.jpg
The Arizona Department of Public Safety is a state-level law enforcement agency whose mission is to protect human life and property by enforcing state laws, deterring criminal activity and providing vital support to the State of Arizona and its citizens.
###