Eight traffic deaths occurred in the last week, including three in the past 24 hours
Monday, June 27, 2016
- For Immediate Release -

While every fatal collision is being investigated separately, there is a common element to nearly all of them – speed not reasonable and prudent for the conditions. As of June 26, 2016, 44 of the 114 fatal collisions in 2016, have been a result of speed. It’s critically important for drivers to obey posted speed limits. In addition, drivers should be well rested before taking to the road.

Furthermore, drivers should never drive while impaired or distracted and always be cognizant of other vehicles.

Arizona has some of the toughest DUI laws in the country, yet impaired driving persists. If you plan to drink, don’t drive; use a designated driver.

“The spike in traffic fatalities over the past week has had very tragic consequences for the loved ones of those who died,” said AZDPS Lt. Col. Daniel Lugo, Assistant Director of the Highway Patrol Division. “It is critical for motorists to drive as safely as possible while adhering to traffic laws and always wearing safety restraints. We want drivers to take responsibility for their passenger’s compliance with seatbelt laws.”

It’s also important to note there are a large amount of commercial vehicles sharing the road with passenger vehicles along our state and federal highways. Be extra alert around these large vehicles. 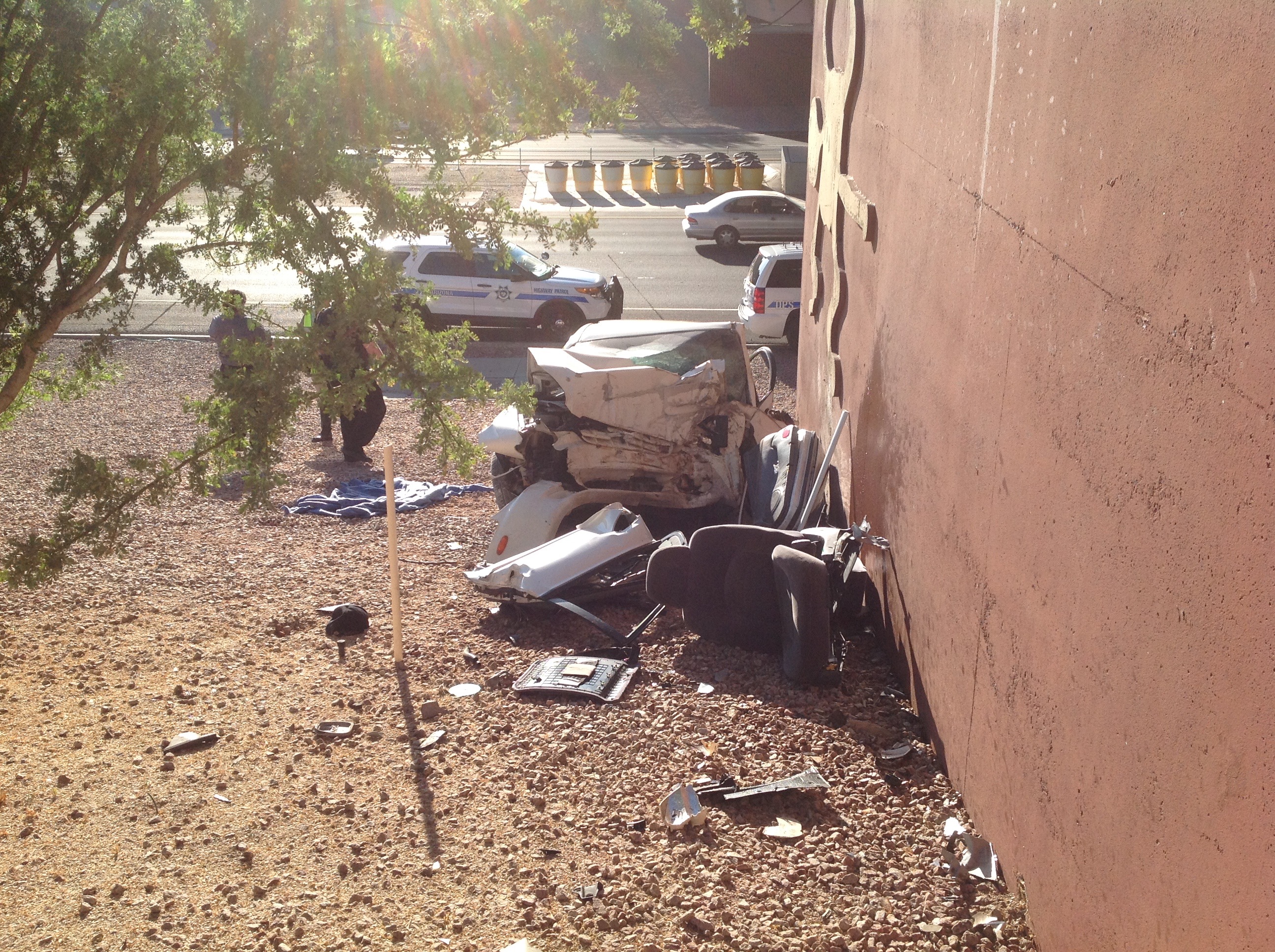 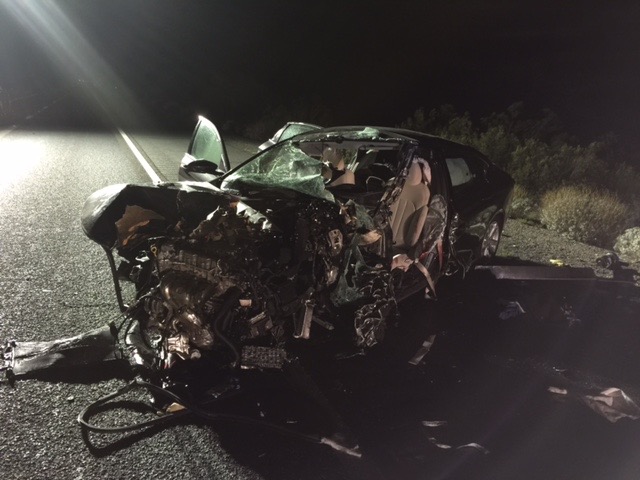 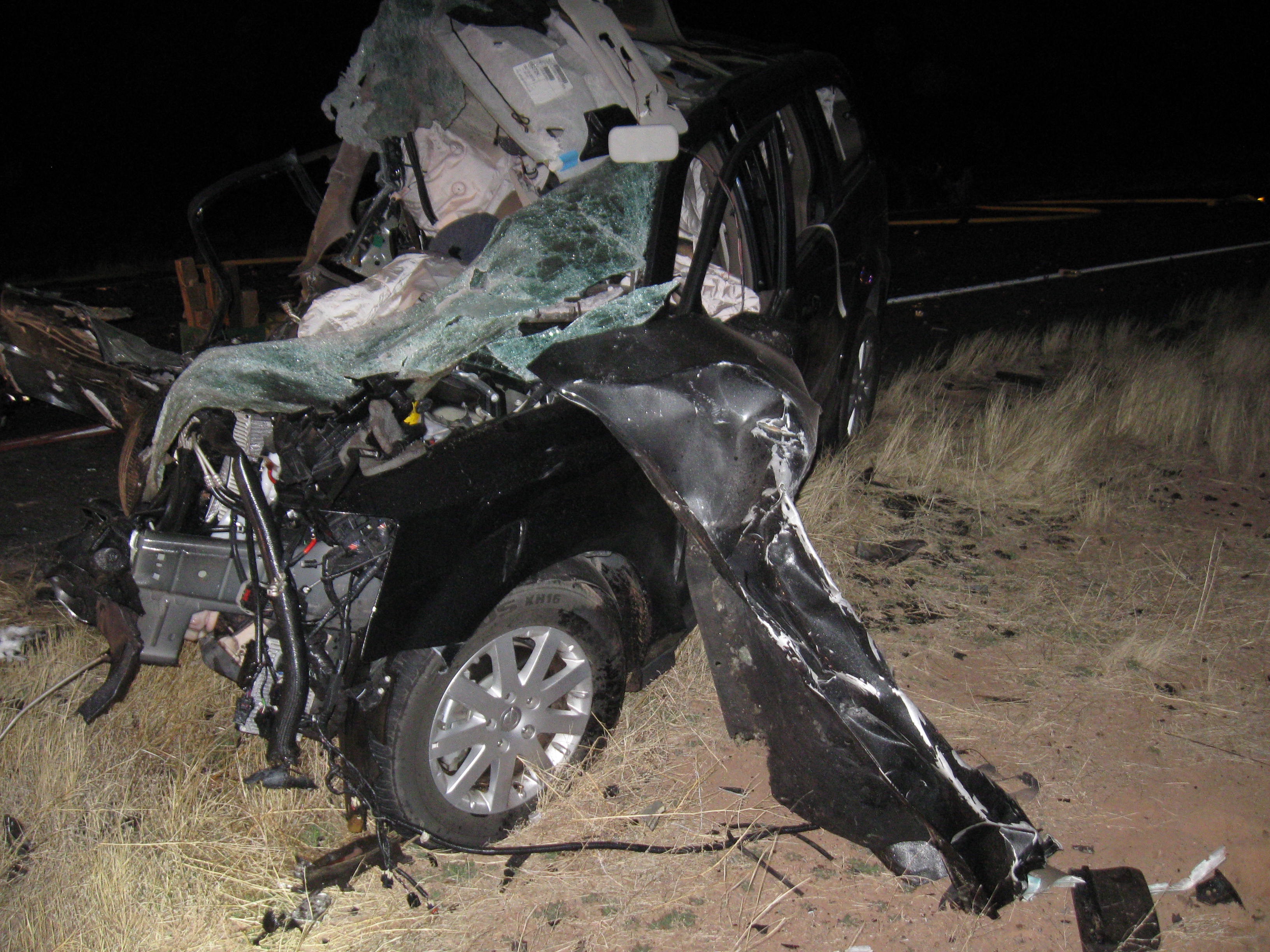