The agency has taken delivery of a red Dodge Challenger and yellow Ford Mustang, through the grant by GOHS. The muscle cars will remain factory stock in appearance but are being equipped with unmarked police lighting and equipment necessary for safe traffic enforcement. 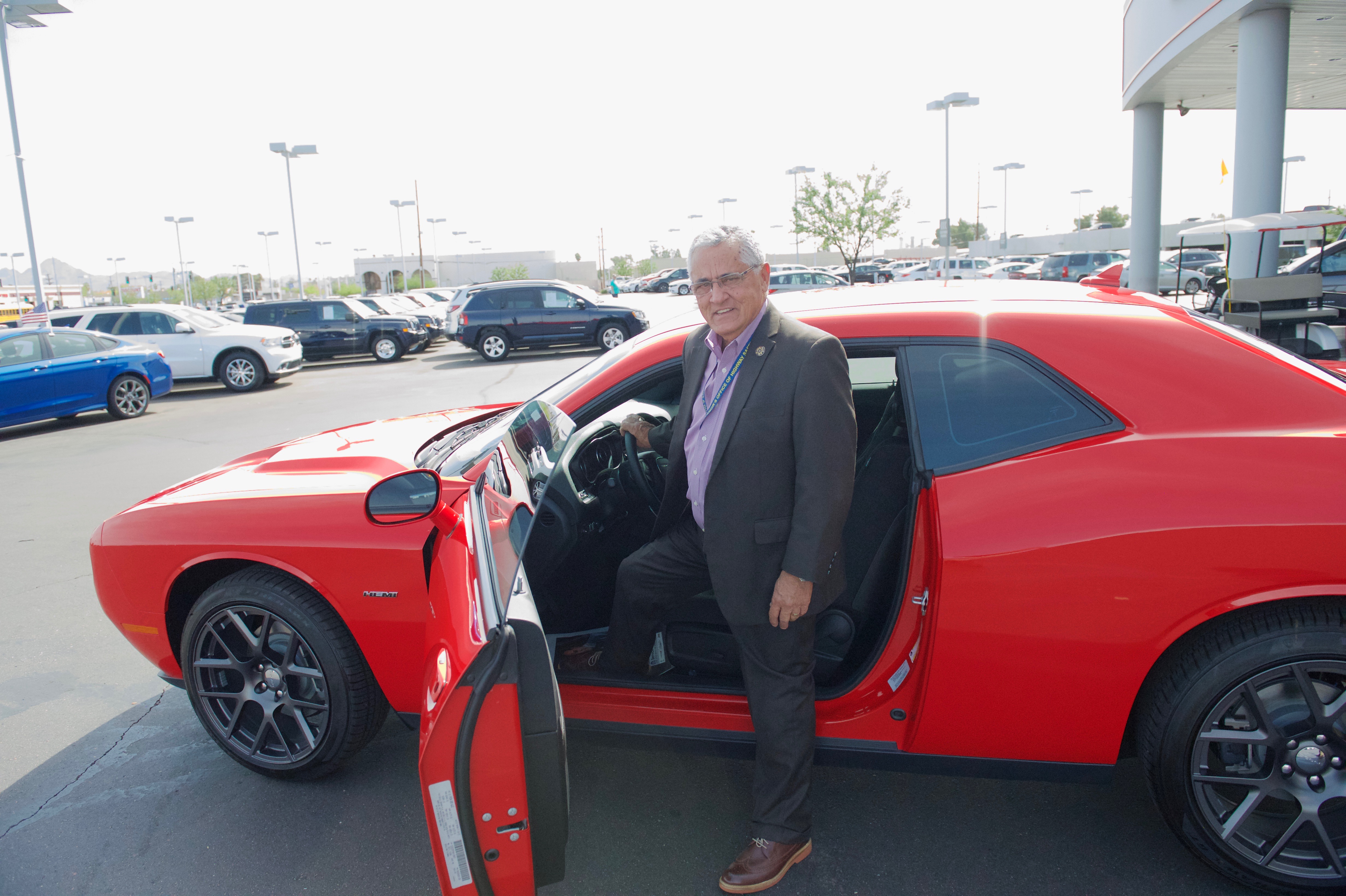 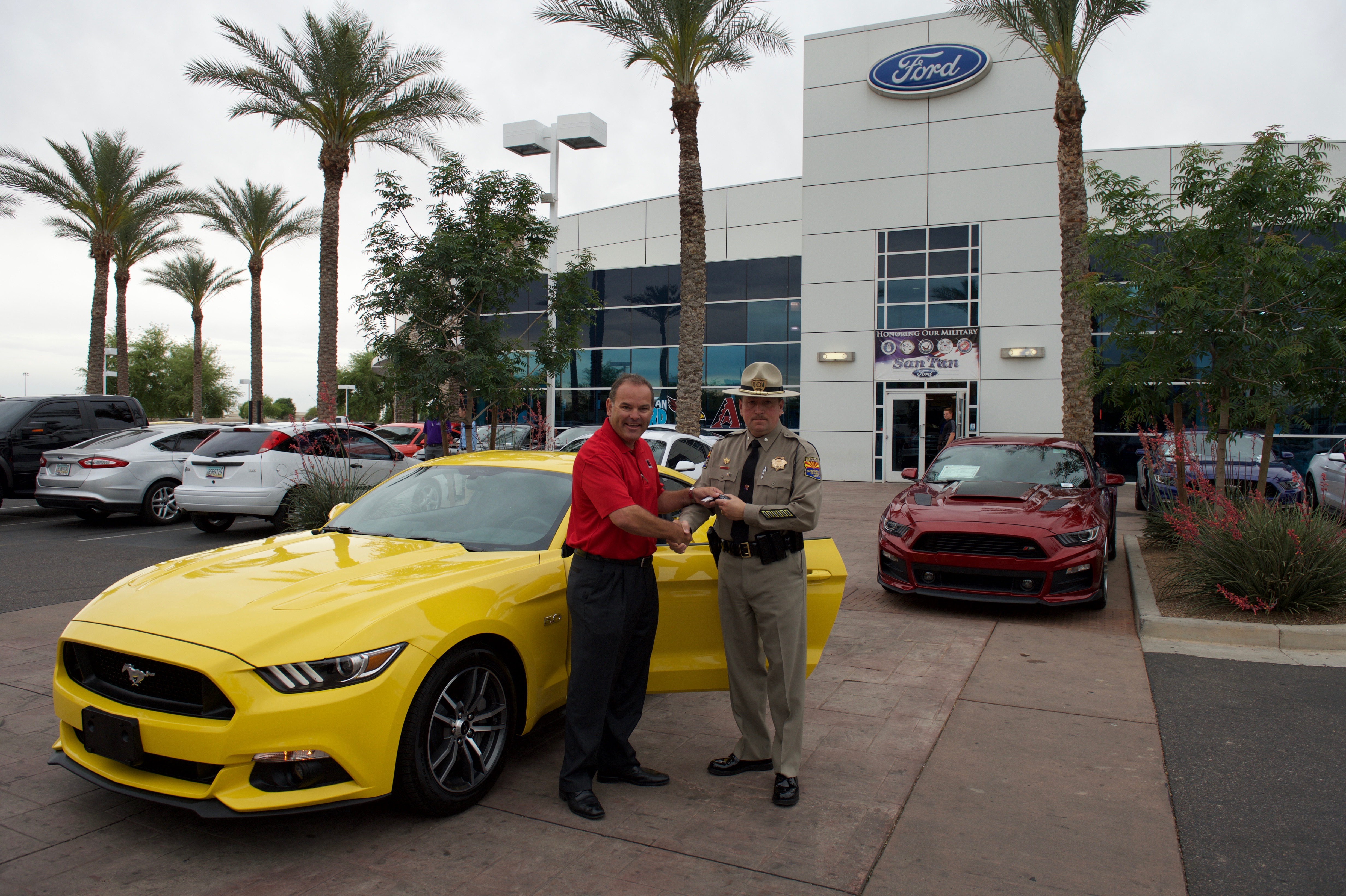 When law enforcement is unperceived, many drivers are emboldened to drive aggressively and speed along Arizona’s highways. State troopers will be able to better observe criminal violations including impaired drivers and then take immediate enforcement action on unsuspecting dangerous drivers.

“The addition of the unmarked vehicles provided by Director Gutier and GOHS will be a welcome inclusion to the Highway Patrol’s enforcement strategies of enhancing public safety by deterring aggressive driving throughout the 6000 miles of highways we are responsible for patrolling”, says Lt. Col. Daniel Lugo the Highway Patrol Division commander.

Lt. Col. Lugo also said, “The partnership between GOHS, Arizona Department of Transportation and the Highway Patrol has resulted in a collaborative effort to increase and improve traffic safety and will always remain an agency priority. I want to personally thank Director Gutier for his unwavering commitment to safety, education, and enhancing the enforcement of traffic laws.”

GOHS grant funding assists ADPS Highway Patrol Districts with costs related to additional enforcement and safety programs that otherwise would not be possible such as: DUI operations and supplies, child safety seat and seat-belt, aviation in support of traffic safety, speeding and distracted driving education / enforcement.

mustang5.jpg
The Arizona Department of Public Safety is a state-level law enforcement agency whose mission is to protect human life and property by enforcing state laws, deterring criminal activity and providing vital support to the State of Arizona and its citizens.
###