Two Injured After Fleeing from Troopers in Southern Arizona

The passenger is a minor and charges are pending.

On Friday, January 22, 2016, at about 3:24pm, an ADPS Detective assigned to the Arizona Vehicle Theft Task Force located a stolen pickup truck in the Green Valley area.

When uniformed ADPS Troopers arrived to assist, a traffic stop was initiated. In an attempt to elude the troopers the driver of the pickup sped away and a pursuit was initiated.

The driver of the pickup drove southbound on Interstate 19 exiting at the Tubac off ramp. While re-entering the interstate, the driver lost control of the pickup, causing it to roll over several times before coming to a stop in the median.

The investigation into this incident continues. 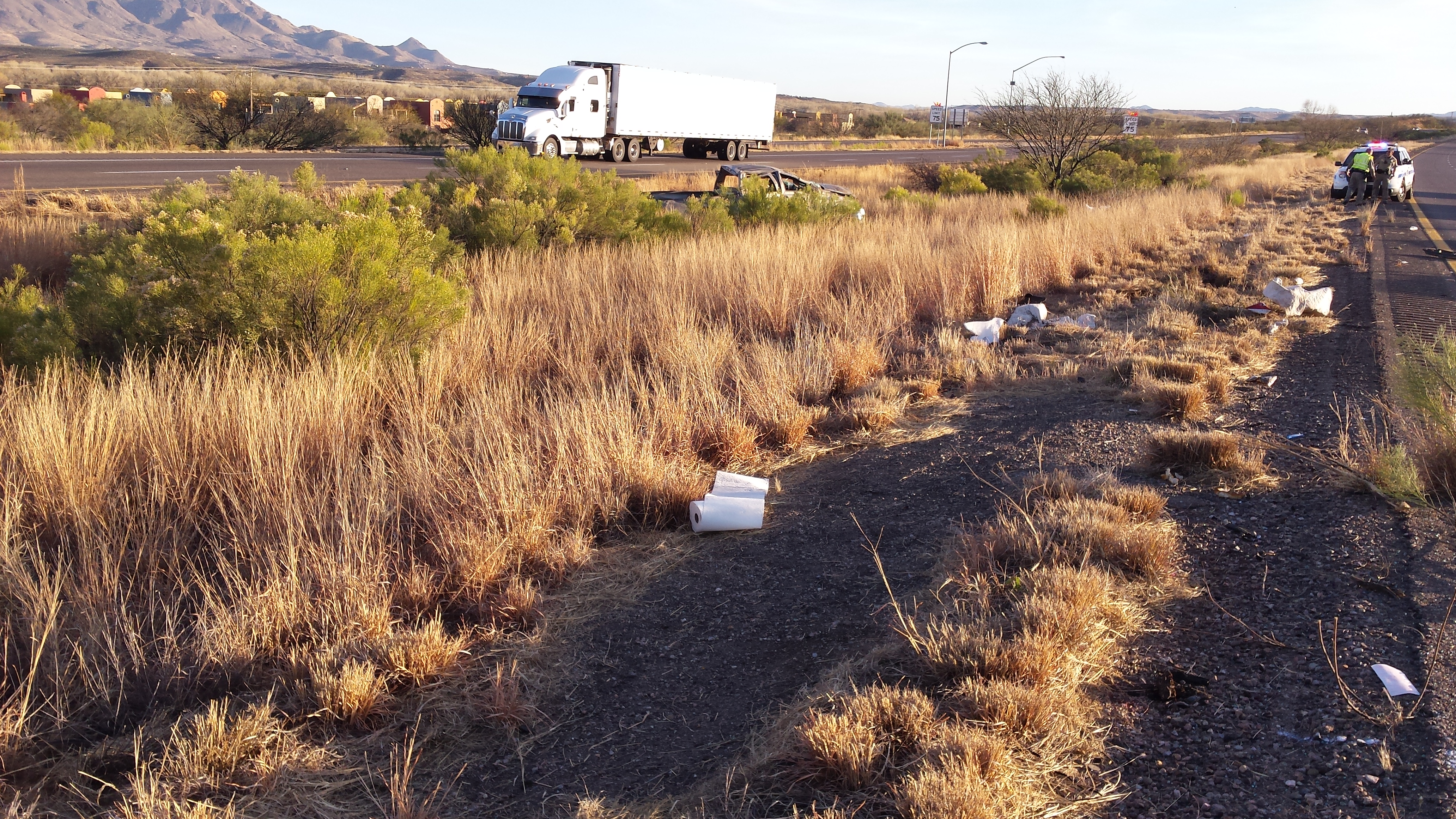 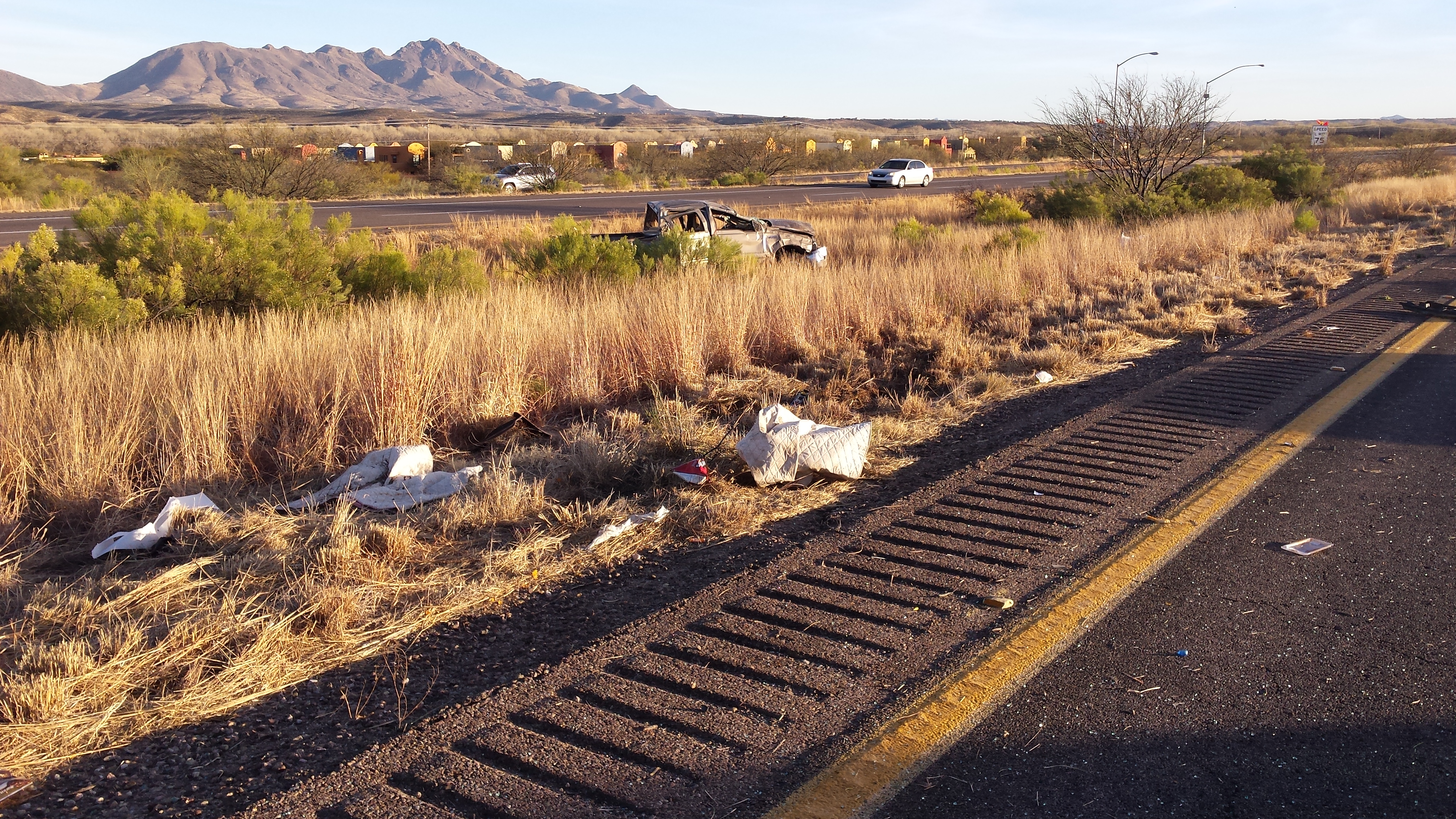