Yavapai County — Just before 6 a.m on Saturday, Aug. 22, Arizona State troopers received 911 reports of a wrong-way truck traveling northbound within the southbound traffic lanes of I-17 at milepost 244 near Black Canyon City.

The wrong-way driver, identified as 48-year-old Timothy Dwayne Harjo of Wickenburg, was transported from the scene as a precautionary measure with minor injury to a Phoenix area hospital. Harjo was arrested by state troopers upon his release from the hospital and booked into the Maricopa County jail for aggravated assault, endangerment and DUI.

Barr was transported to a Phoenix area hospital with non-life-threatening upper and lower torso injury. Barr is a 12-year department veteran and has faced six wrong-way vehicles during his career; he successfully stopped five of them. This was his third collision with a wrong-way vehicle.

Arizona State Troopers want you to call 602-223-2129 if you saw this wrong-way truck or had it travel past you on Saturday morning. 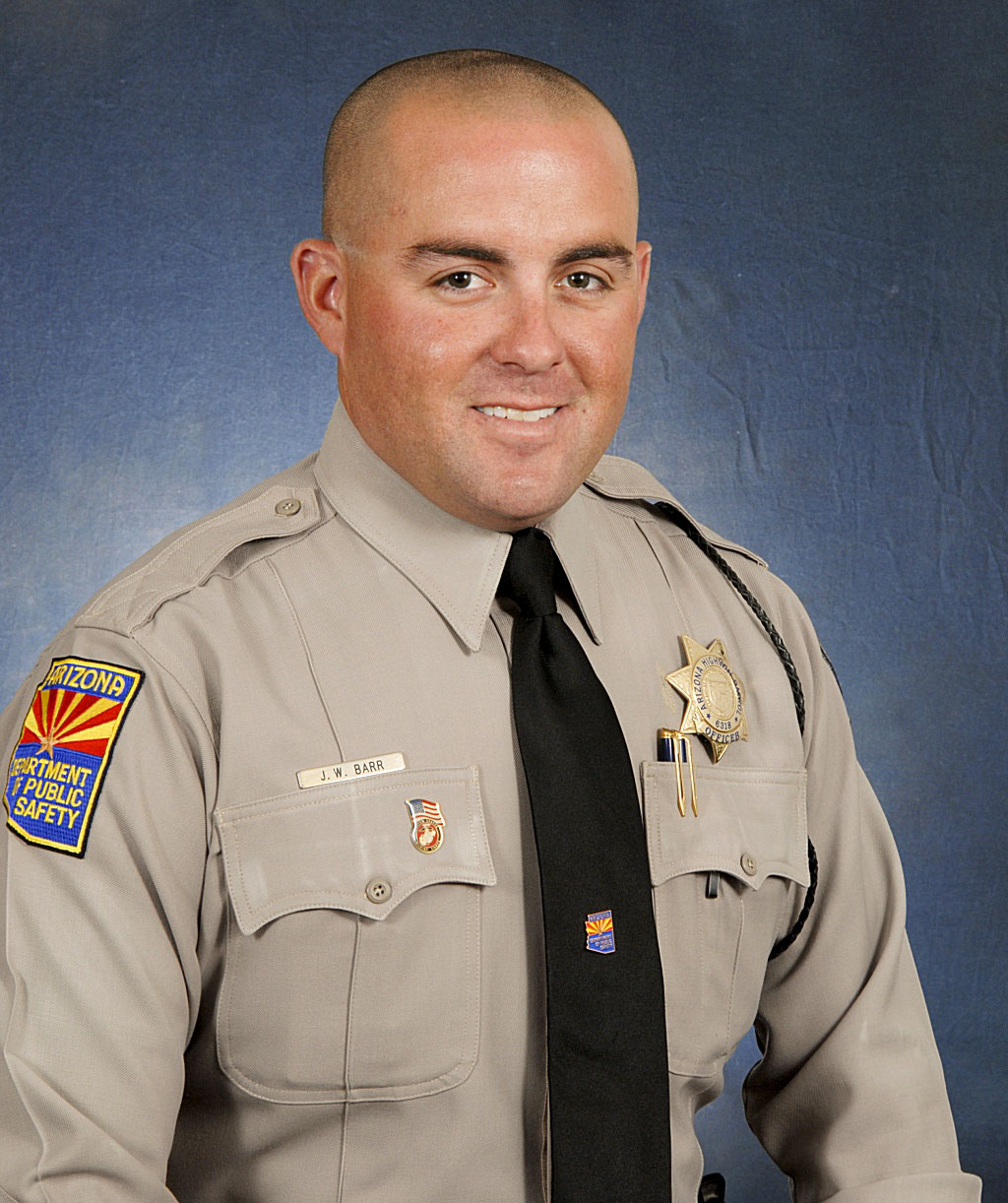 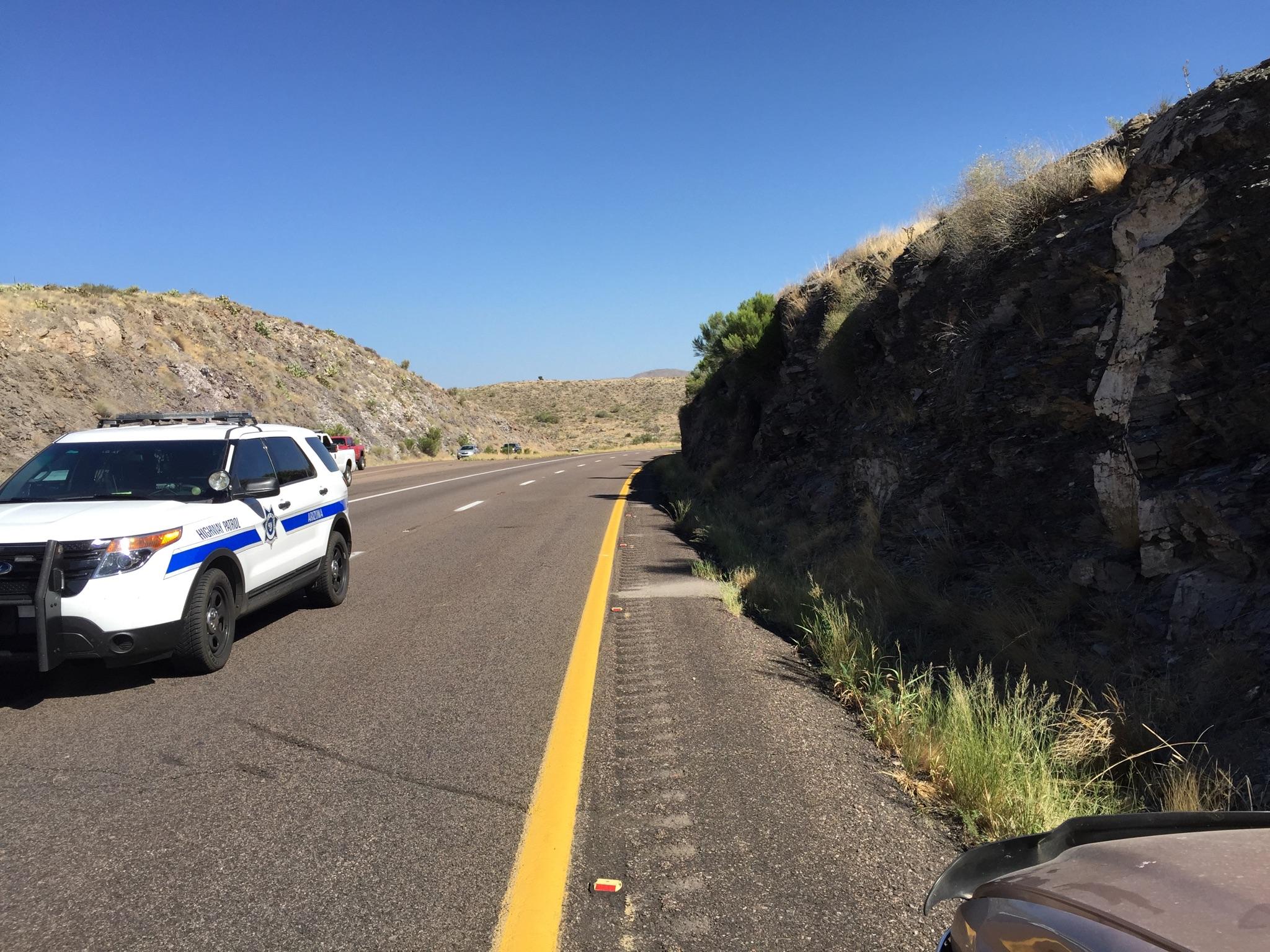 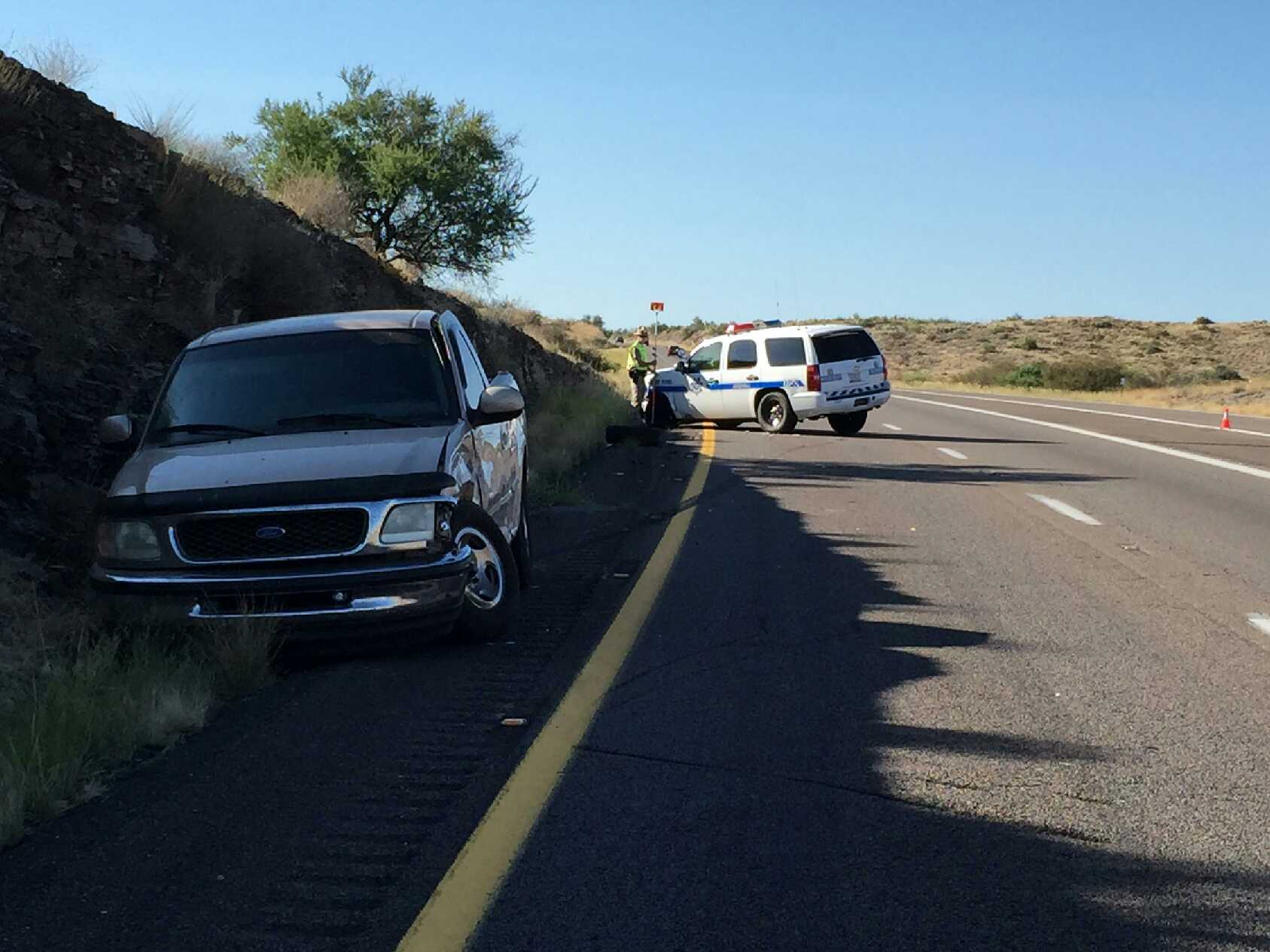 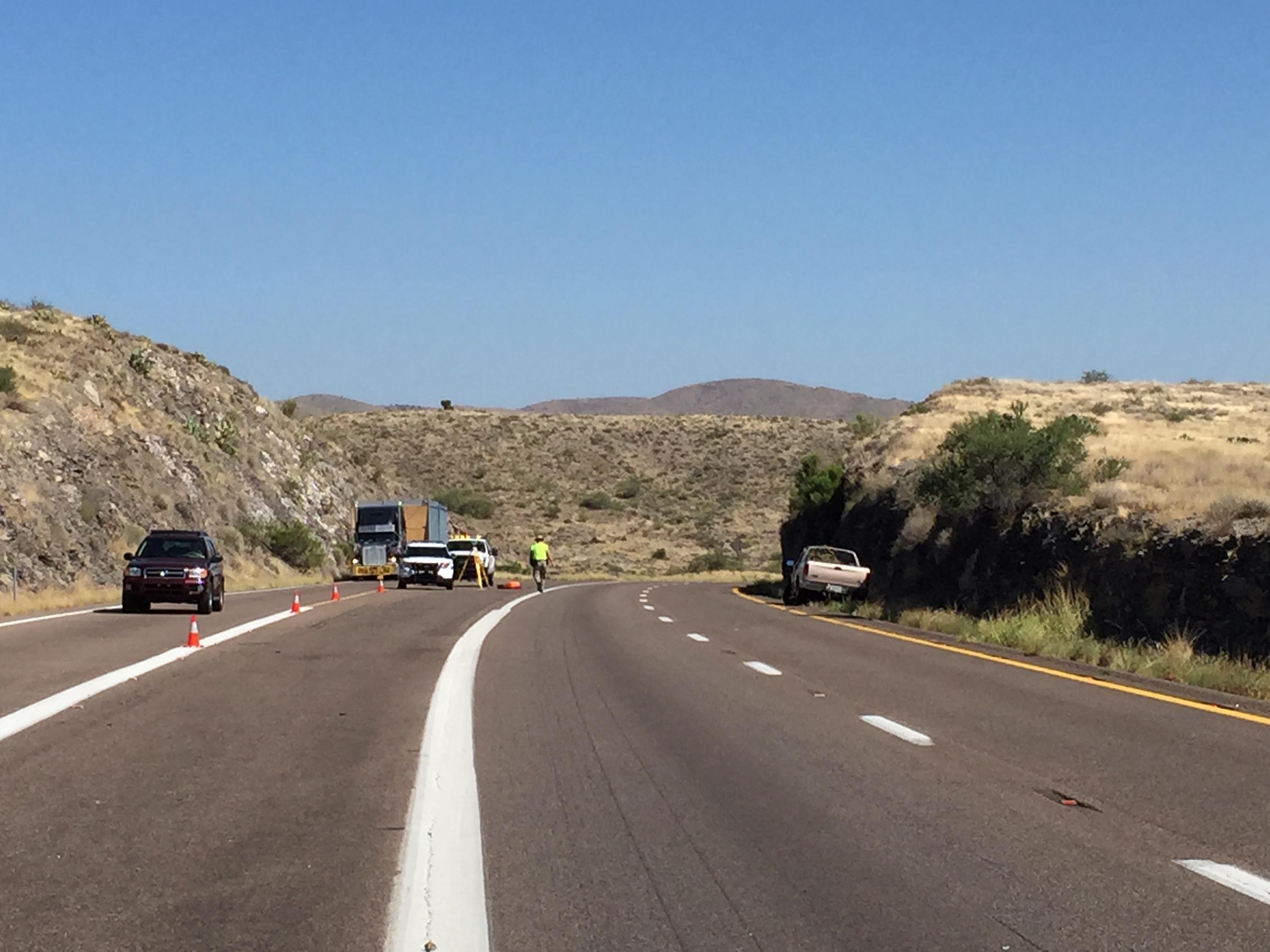