What began as a peaceful protest evolved into anarchical and criminal actions by masses of splinter groups. As groups realized the state legislature was in session, they attempted to breach the doors of the Arizona Senate and force their way into the building. The violence of their efforts literally shook the building and terrified citizens and law makers who occupied the building. As the glass doors bowed from attempts of forced entry, the occupants of the building were instructed to move to secure locations.

Due to the direct threat to the occupants of the Senate building and damage to the building itself, Arizona State Troopers took immediate action and utilized tactics including the deployment of field force teams and tear gas.

As the riotous behavior at the Legislature was taking place, concurrent and spillover criminal misconduct in the form of felony criminal damage and the defacing of state memorials was occurring in Wesley Bolin Plaza.

Troopers exercised patience and application of tactics in Wesley Bolin Plaza as some people unwisely brought children to the protest turned unlawful assembly. After multiple warnings, and notifications of trespass and unlawful assembly, state troopers deployed gas and strategically moved to clear the plaza. After the plaza was cleared, additional state buildings in the area sustained criminal damage. 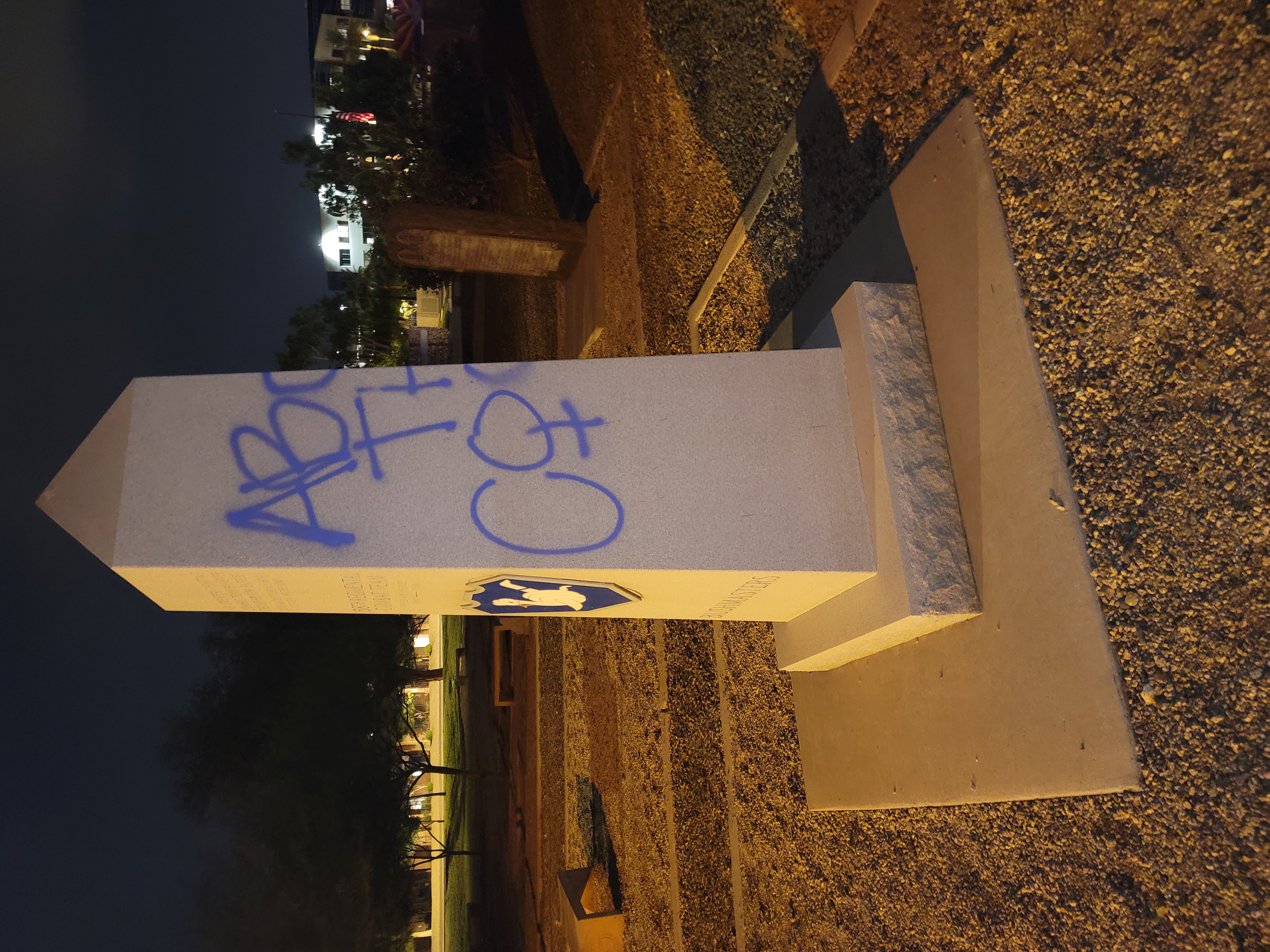 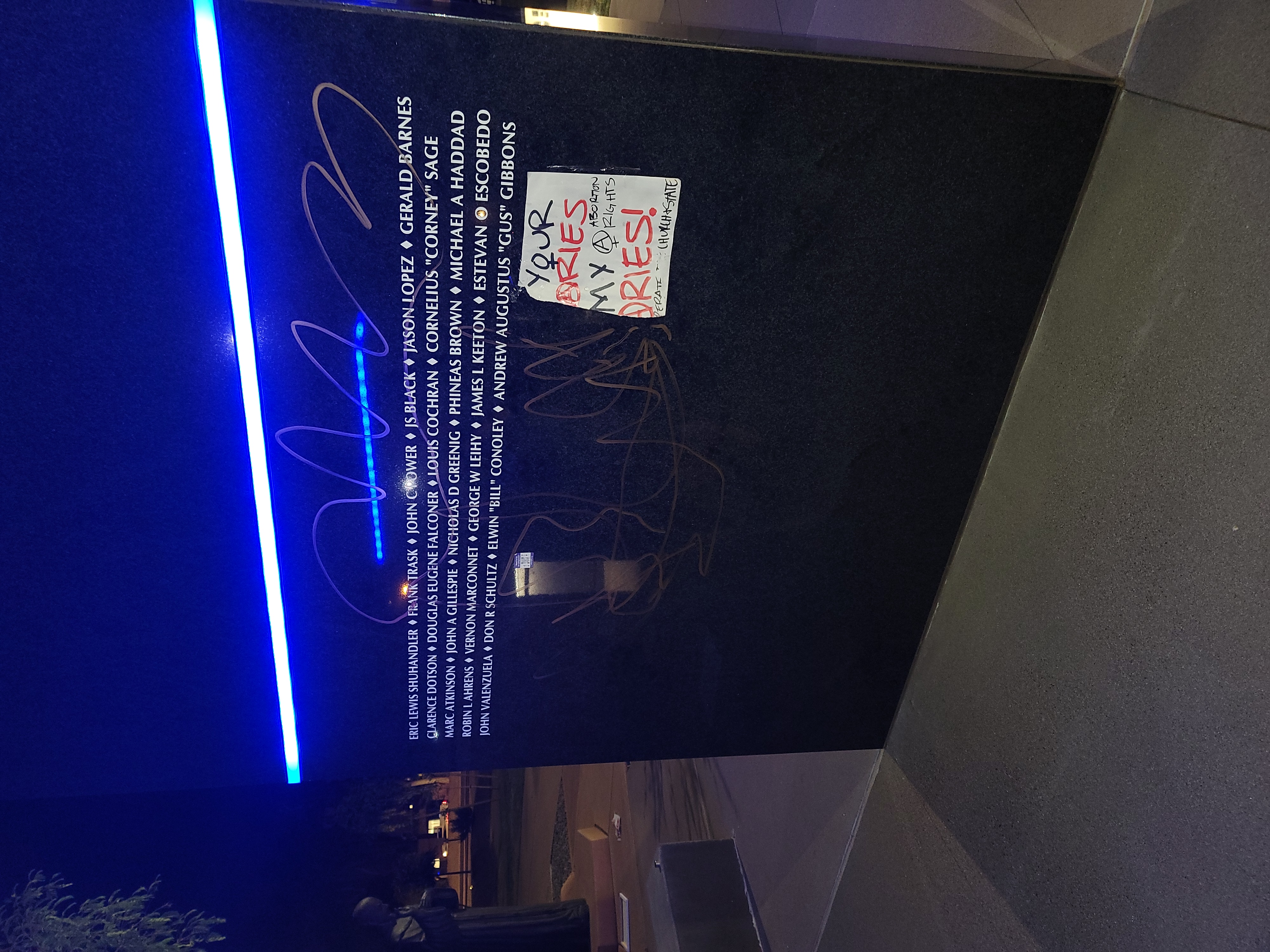 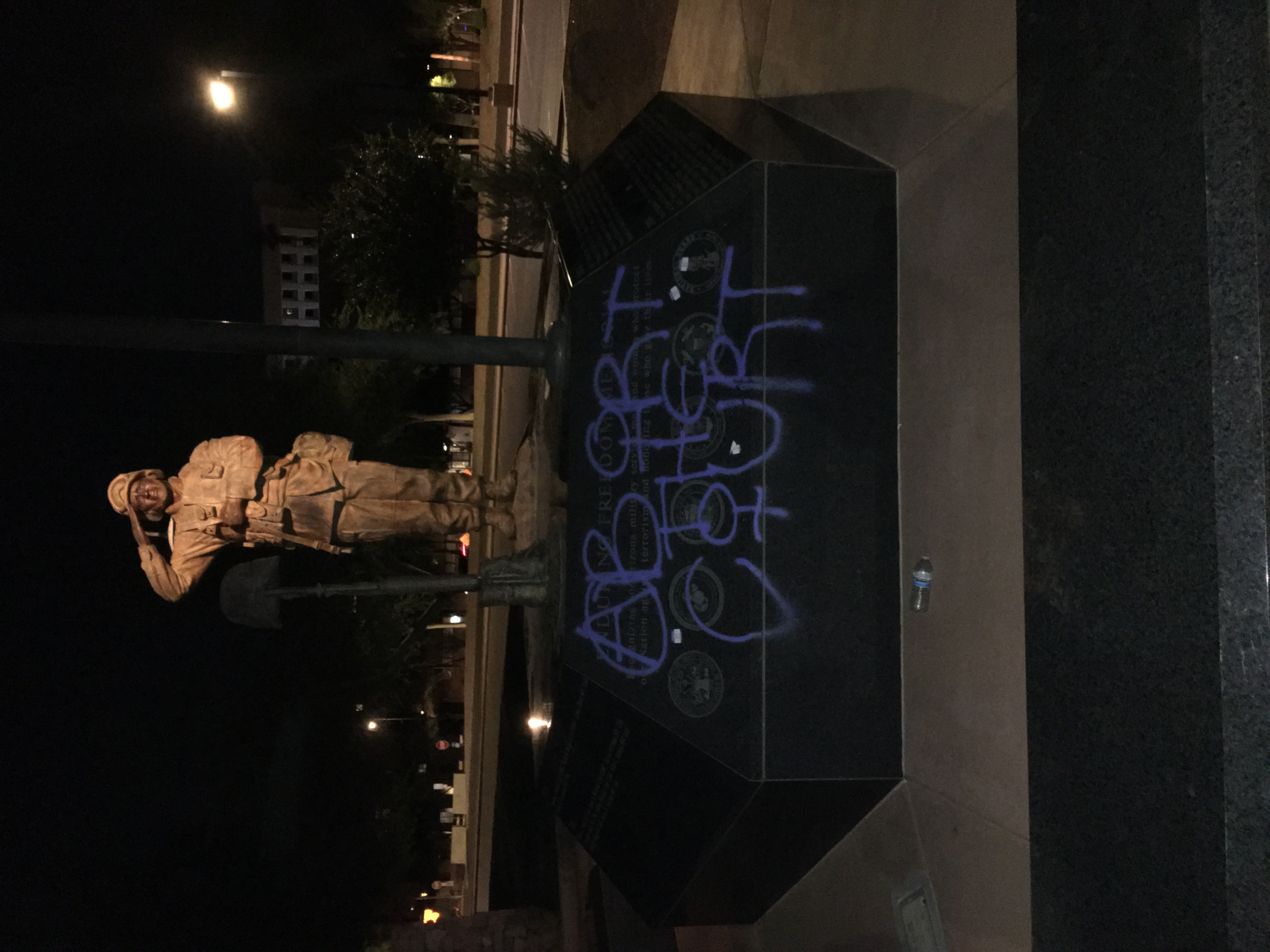 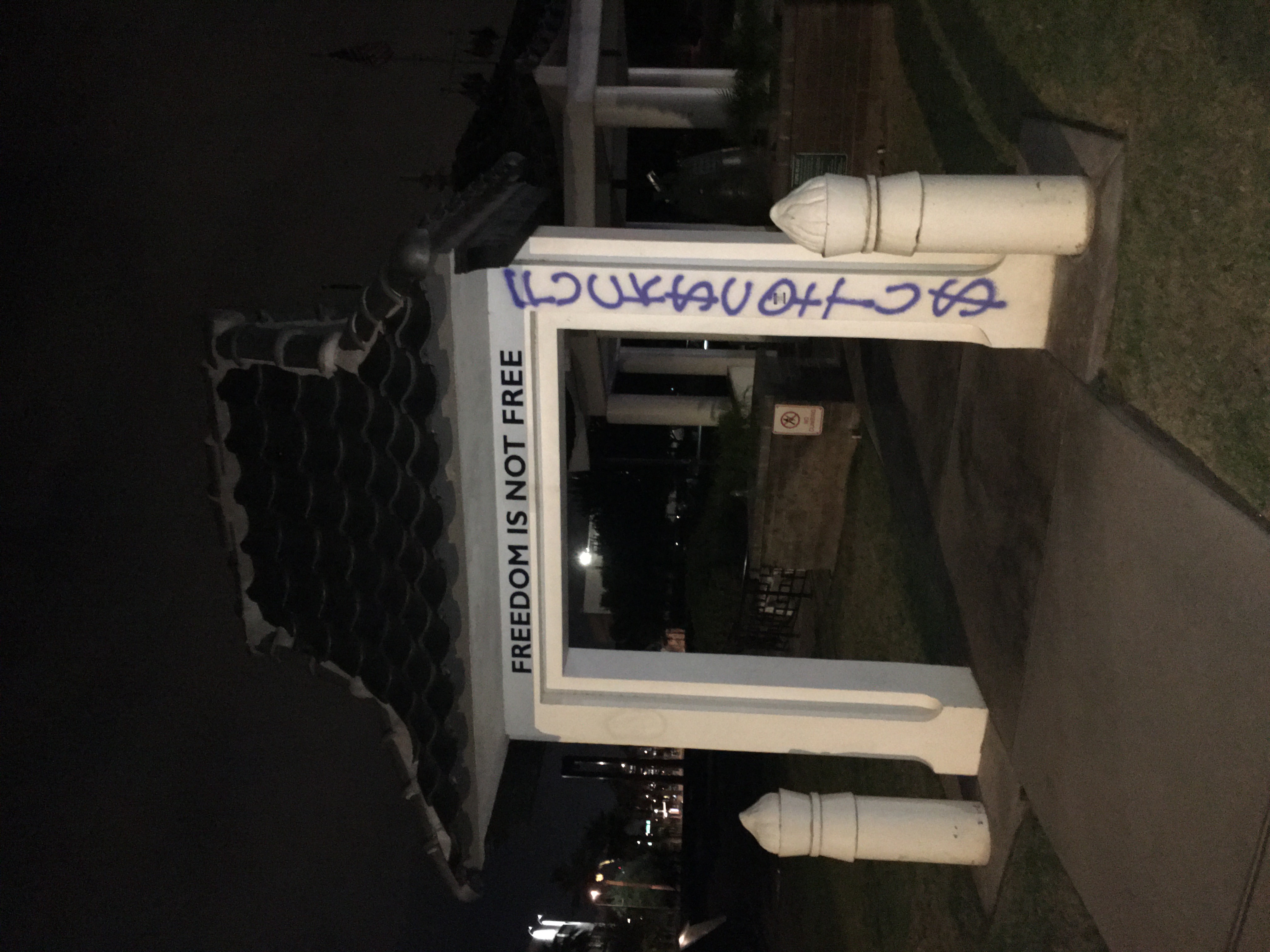 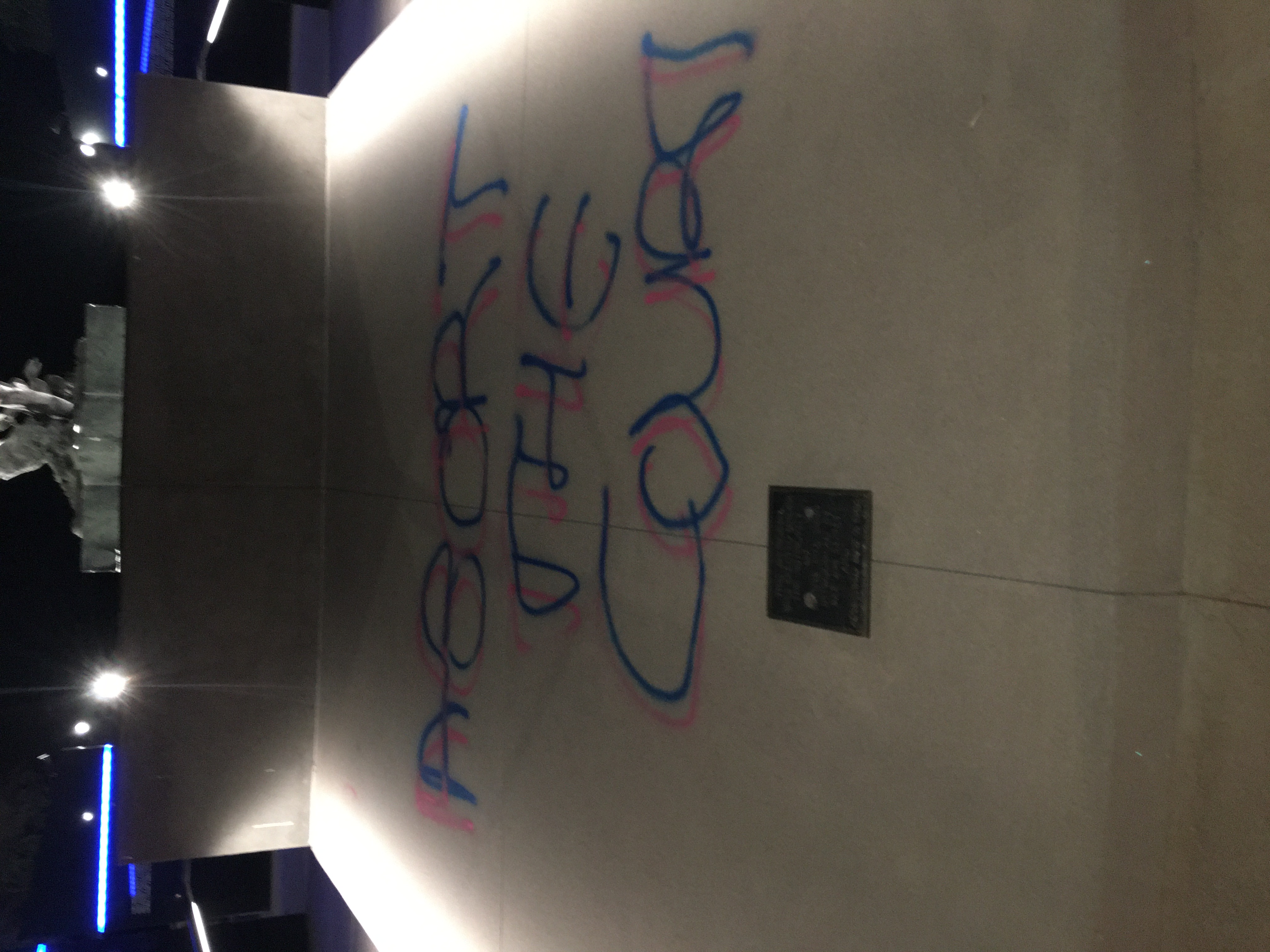 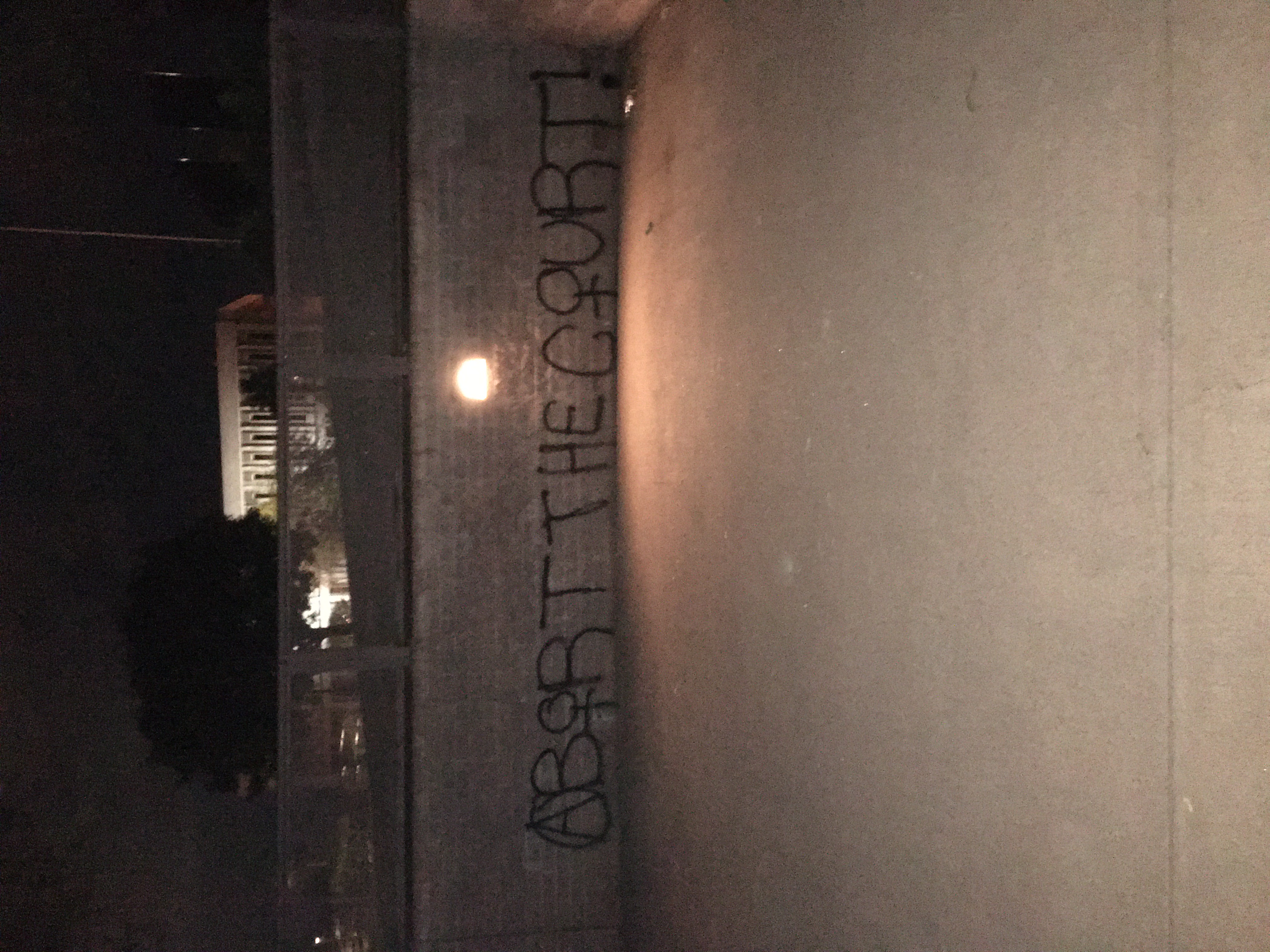 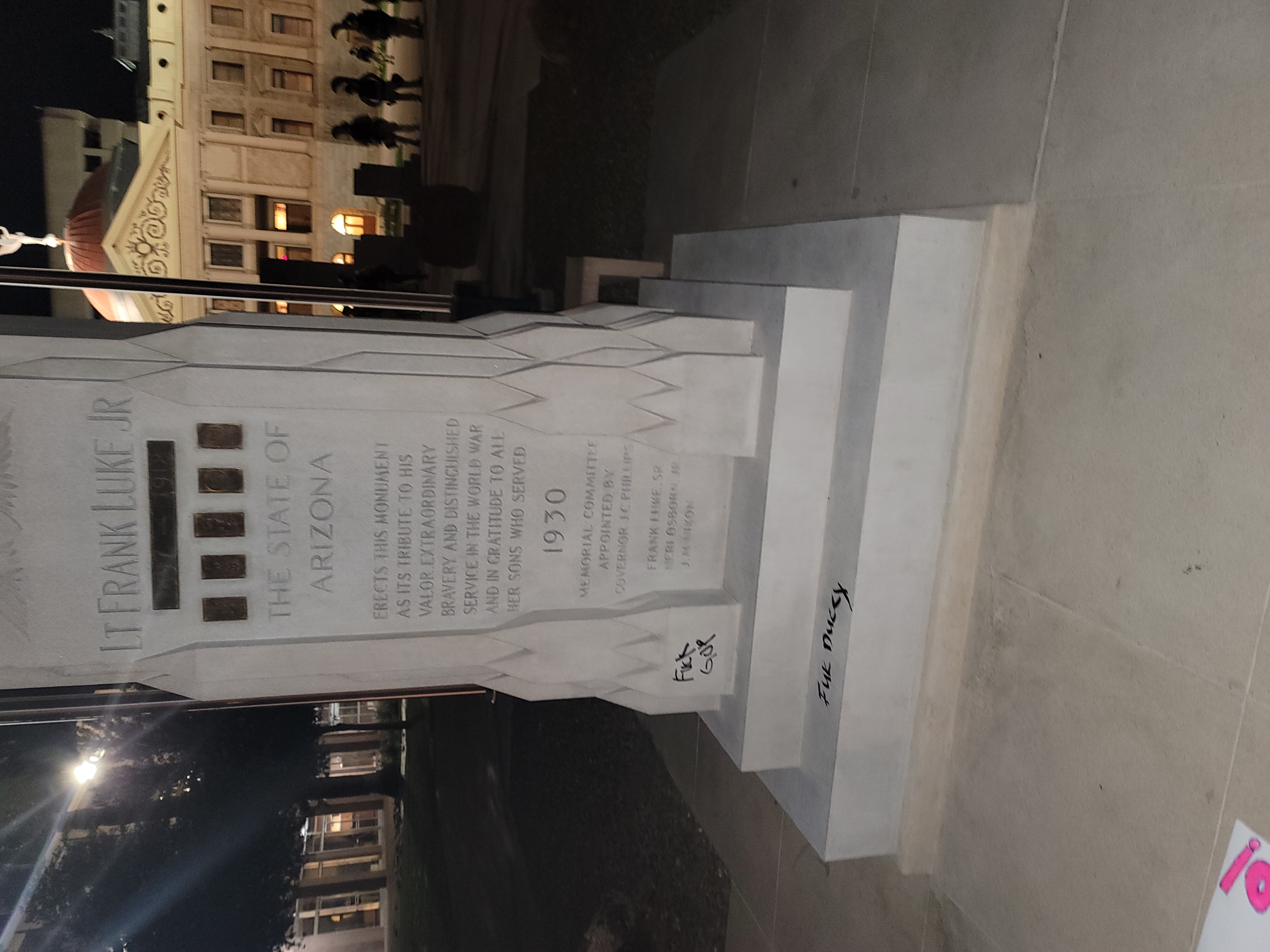 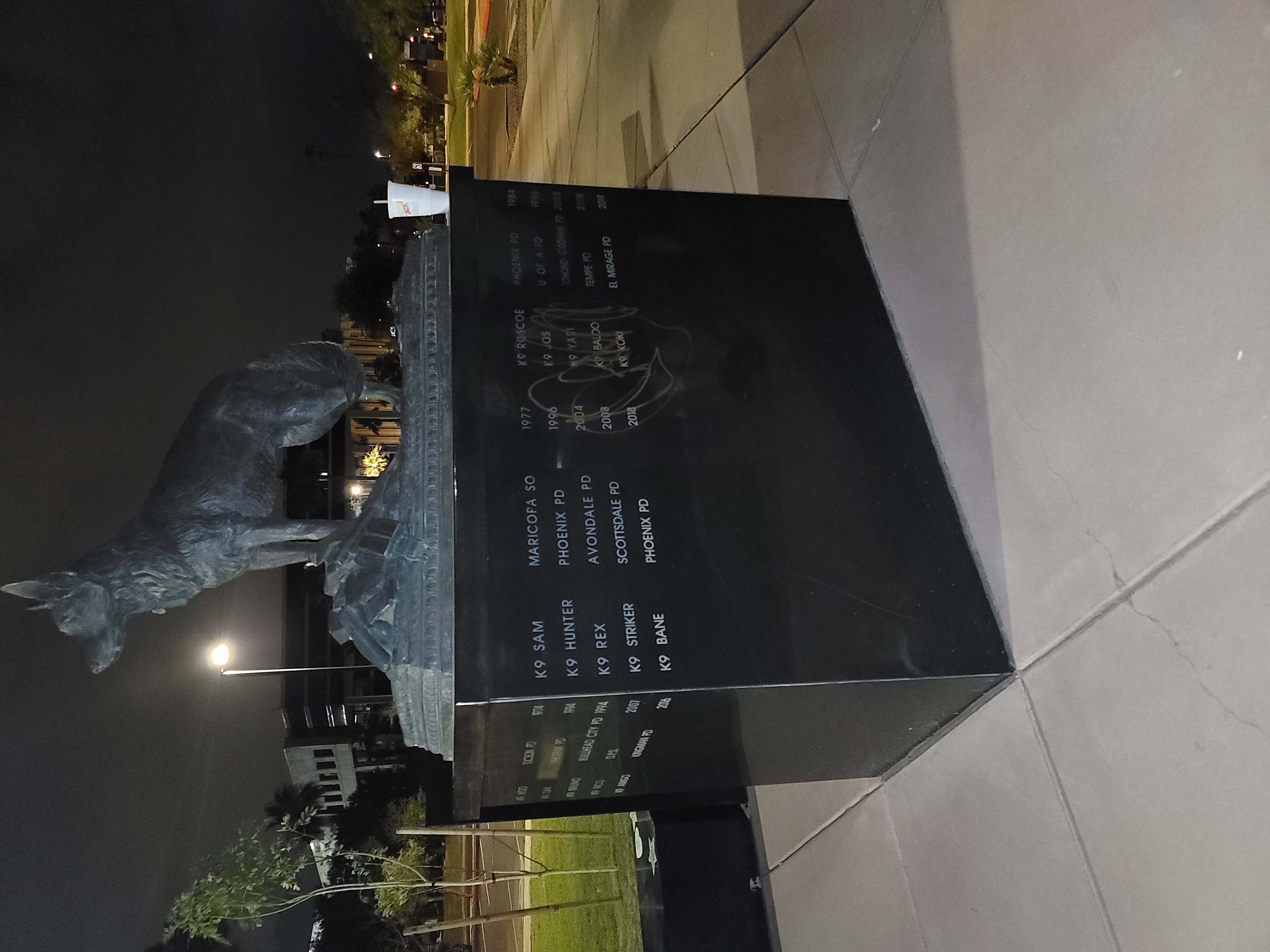