Gonzalez was under investigation following a road rage shooting which occurred on January 21, 2021, on the Loop 101 and Ray Road. During the incident, Gonzalez attempted to collide with another vehicle, then fired shots at the victim vehicle. Fortunately, nobody was injured in this incident.

Throughout the course of the months-long investigation that followed, detectives observed Gonzalez engaging in behavior consistent with drug sales, including hand-to-hand transactions. While serving the search warrant at Gonzalez’s Mesa residence on July 15th, detectives seized several firearms, one pound of methamphetamine, 100 fentanyl pills, heroin, cocaine, Xanax and suboxone from the home. The narcotics were found in a location accessible to his two-year-old child.

Gonzalez was booked into the Maricopa County Jail on charges including: 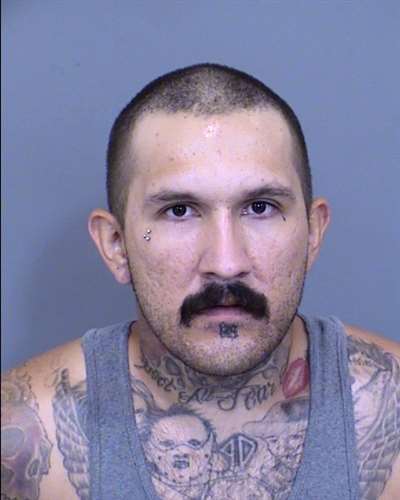 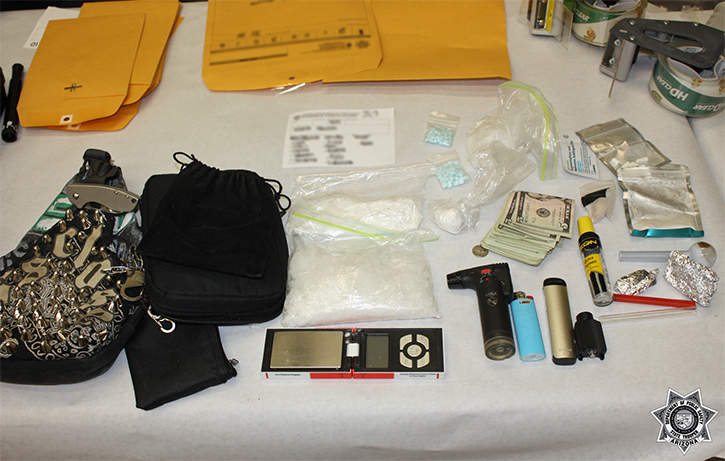