On the evening of Saturday, May 15, 2021, an Arizona Department of Public Safety (AZDPS) Canine District trooper stopped the driver of a tractor-trailer on Interstate 10 westbound at milepost 237, near Marana, for multiple violations. A vehicle search was conducted, and troopers discovered 44.9 pounds of heroin, 40 pounds of fentanyl pills and 21.4 pounds of methamphetamine stowed in backpacks and duffel bags inside the cab of the truck. The estimated street value of these drugs is over $2.5 million.

The driver, 52-year-old Jesus E. Sepulveda, of Nogales, Arizona, was arrested on charges including possession and transportation of narcotic drugs for sale and possession of dangerous drugs for sale.

Three days later, on Tuesday, May 18th, the same trooper stopped the driver of a passenger vehicle for a violation on Interstate 10 eastbound at milepost 48, in the Salome area. A search of the vehicle revealed 74 pounds of fentanyl pills with an estimated street value of $3.7 million.

The driver, 21-year-old Andrew Reyna, of Los Angeles, California, was booked into La Paz County Jail on charges of possession and transportation of a narcotic drug for sale.

“Arizona’s Border Strike Force continues to seize significant amounts of illegal narcotics coming across the southern border,” said Governor Doug Ducey. “Keeping these dangerous and deadly drugs out of America’s schools and neighborhoods is a heroic effort. I’m grateful to this State Trooper and all who serve the people of Arizona fighting the flow of drug smuggling and human trafficking across the border.”

The goal of the Arizona Border Strike Force (BSF) is to deter, disrupt and dismantle transnational criminal organizations that breach the border in their quest to conduct criminal activity in our state. 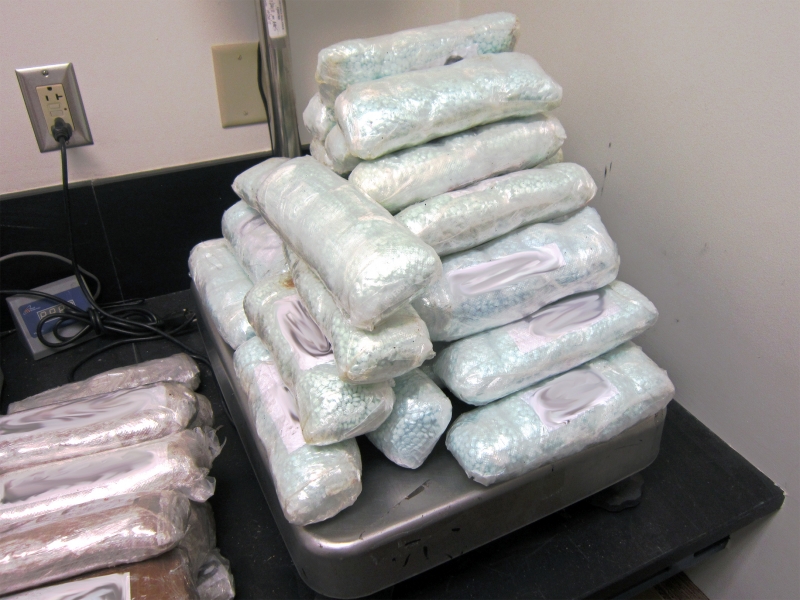 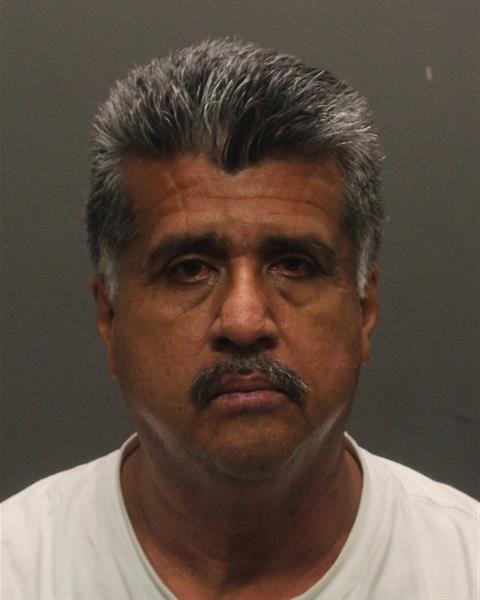 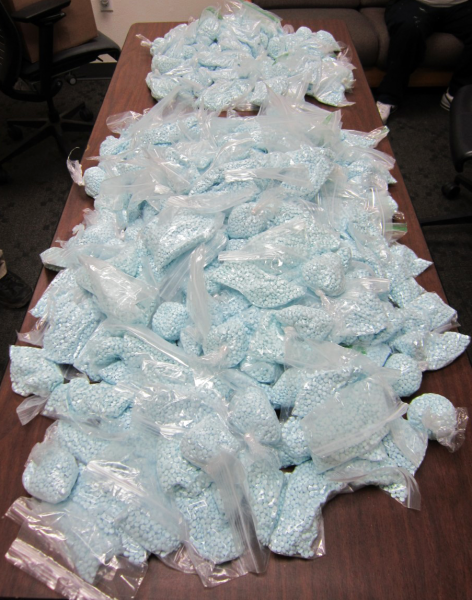 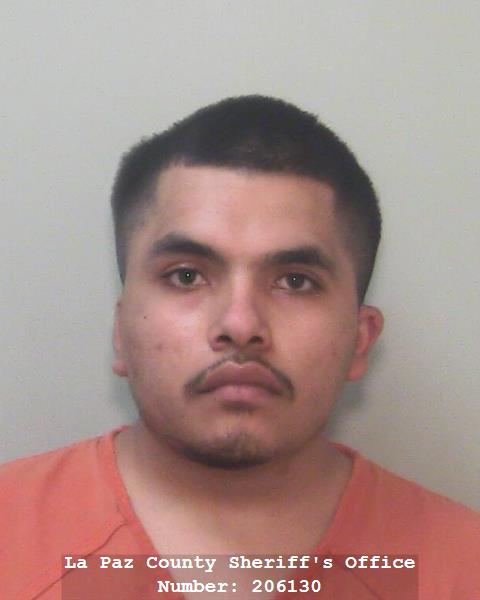