Pinal County, Arizona — On Friday, April 17, 2021, detectives assigned to the Gang and Immigration Intelligence Team Enforcement Mission (GIITEM) task force, administered by the Arizona Department of Public Safety (AZDPS), conducted a traffic stop for a moving violation in the City of Maricopa. The driver and passengers were arrested for felony possession of methamphetamine, felony possession of drug paraphernalia, misdemeanor alcohol violations and a probation violation.

While en route to the jail, one of the detectives noticed their prisoner tilted his head back and lost consciousness. The detective checked the prisoner for a pulse but could not find it. The detectives stopped their vehicle to further assess the man’s condition. Detectives determined they needed to render emergency medical aid by administering NARCAN®. A second dose of NARCAN®, was required before the prisoner was able to regain consciousness. When medical first responders arrived to transport him to the hospital, the prisoner became irate and combative.

At the hospital, the prisoner revealed he had ingested alcohol, heroin, and methamphetamine prior to the traffic stop.

AZDPS Director, Colonel Heston Silbert said, “The ability to recognize the medical emergency and the subsequent actions demonstrated by those detectives while saving that man’s life is indicative of their training and devotion to the Department’s motto, Courteous Vigilance.”

This is not the first time AZDPS detectives saved the life of an overdose victim. On August 13, 2018, an AZDPS Border Strike Force detective revived an unconscious man treating him with two doses of NARCAN® in Douglas, Arizona. Read more at: AZDPS DETECTIVE SAVES LIFE OF DRUG OVERDOSE VICTIM

The program was developed by the Arizona Department of Health Services to allow law enforcement officers to carry and administer Naloxone/NARCAN® due to the opioid epidemic.

The Arizona Department of Public Safety has participated in the program since 2016, and today, over 900 employees have been trained in the use of NARCAN®.

GIITEM is a task force consisting of detectives from AZDPS and other law enforcement agencies throughout Arizona. 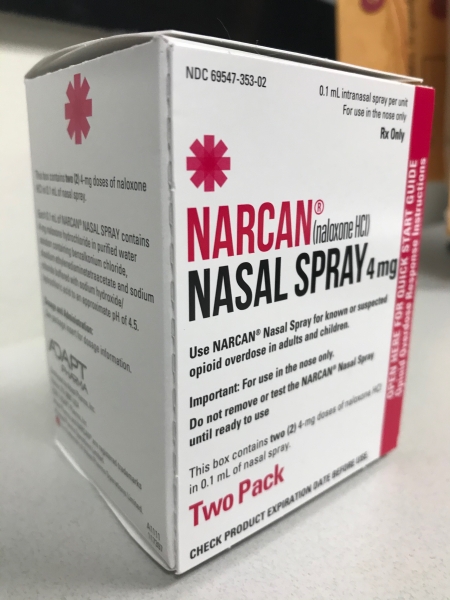 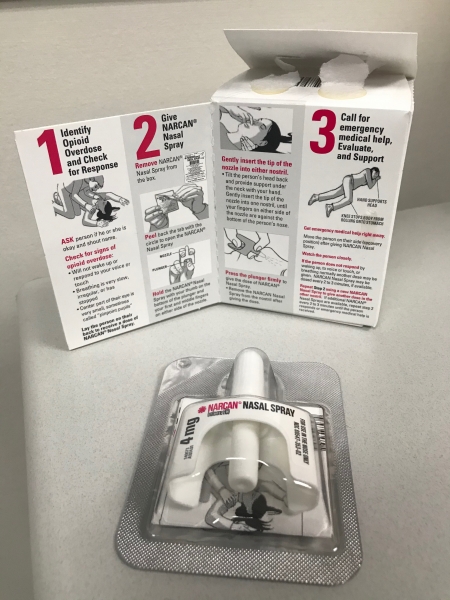