On June 18, 2017, at about 8:17a.m., a trooper responded to the report of a male subject lying down in the median, northbound along I-17 at milepost 325. The same report advised he had been involved in a possible domestic violence situation.

When our trooper arrived on-scene, he stopped behind a black BMW sedan that was blocking traffic lane #1. A nude man ran towards his patrol vehicle and began striking it with his fists multiple times. Our trooper drove away from the enraged man and stopped in front of the sedan; while doing so, be observed a passenger inside of the BMW. The naked man then entered the BMW and began ramming our trooper’s patrol vehicle numerous times.

Since our patrol vehicle was disabled from the numerous impacts it received from the BMW, our trooper was unable to keep up with it and lost sight of it around milepost 329, northbound. The BMW ran into a rock embankment and rolled-over at milepost 331. The naked male driver was taken into custody without further incident.

Our trooper, a 16-year veteran, sustained moderate injury and is home recovering.

The naked man and his four-year-old son [the passenger our trooper observed] were transported to the Flagstaff Medical Center for minor bruises and abrasions; both were treated and released.

The Arizona Department of Child Safety was called to assist us with the investigation. The young boy was reunited with his mother at the hospital.

The naked man was identified as Montrais Boyd Sr. of Westminster, California. Boyd was booked into the Coconino County jail for aggravated assault with a dangerous instrument, felony endangerment, child abuse and criminal damage charges. 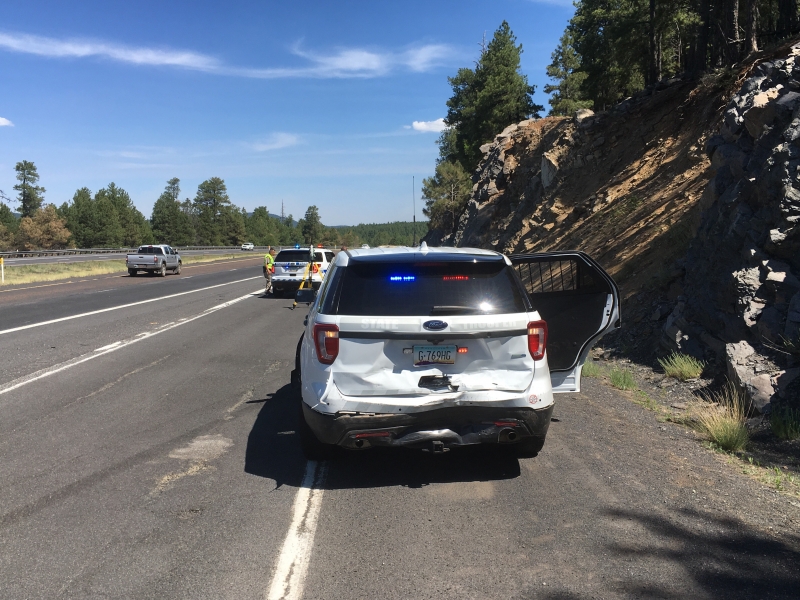 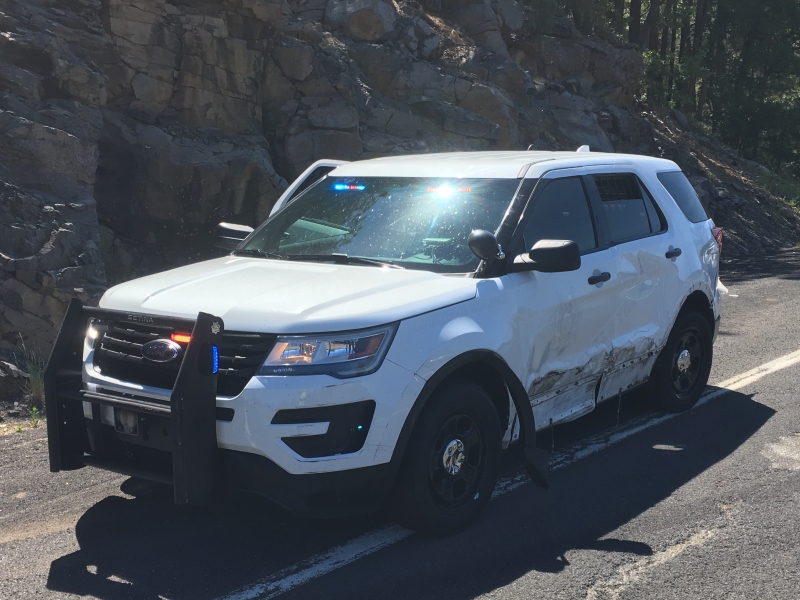 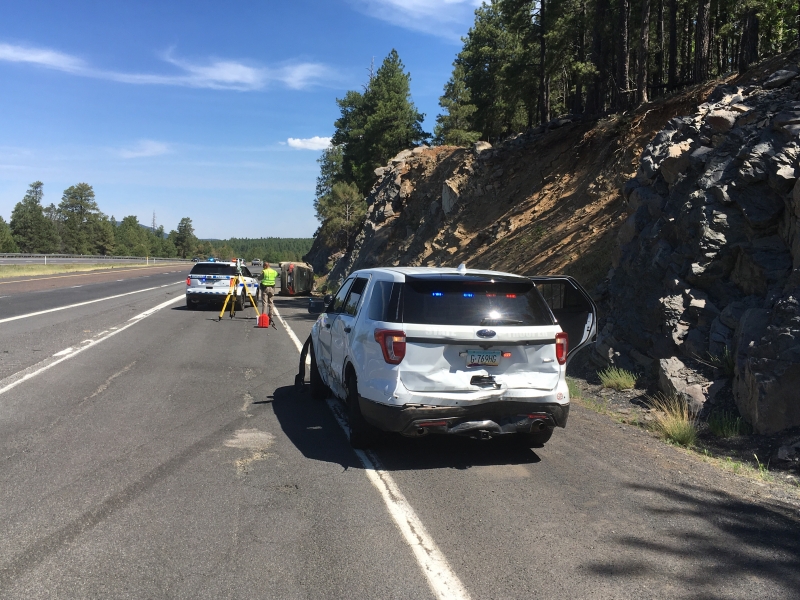 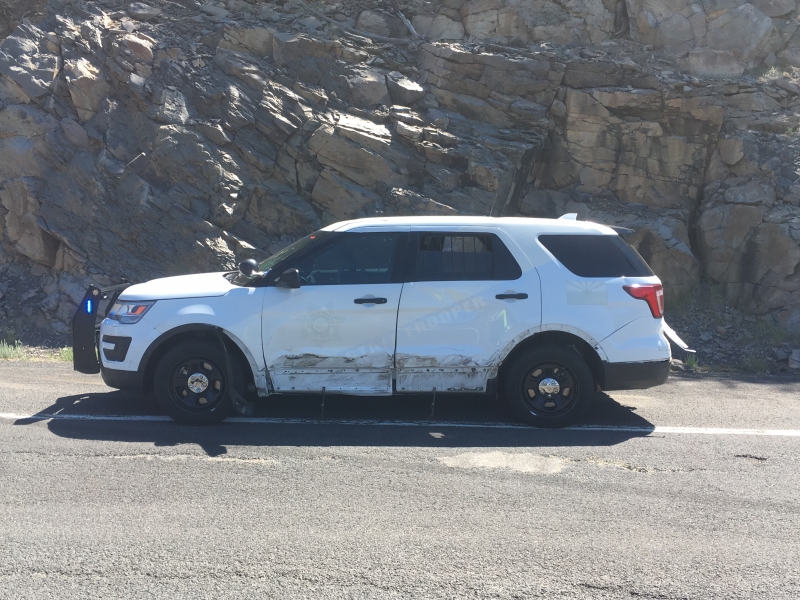 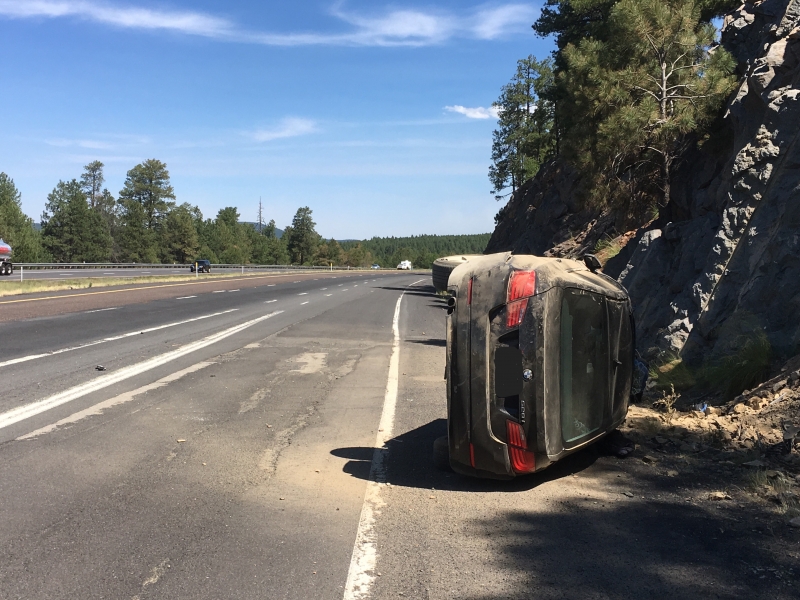