The VTTF is administered and led by AZDPS and organized under the Border Strike Force. It is comprised of city, county and state law enforcement agencies participating in a concerted effort to identify, apprehend, and prosecute individuals and criminal organizations that profit from the theft of motor vehicles and related crimes. The VTTF provides a vital mission on behalf of the Arizona Automobile Theft Authority (AATA) to reduce vehicle theft in Arizona by deterring criminal activity through effective and proactive enforcement, prosecution, and public awareness programs. VTTF is substantially funded by an annual grant from the AATA. 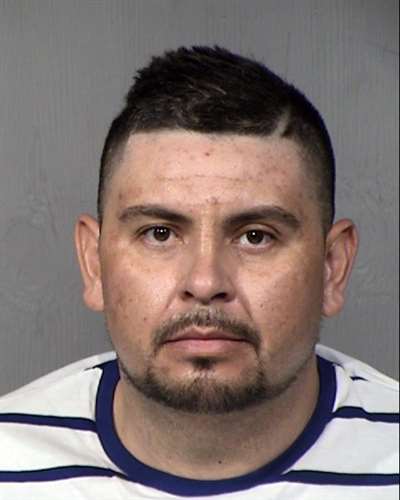 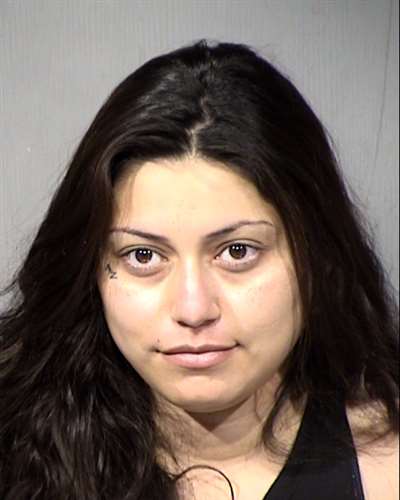 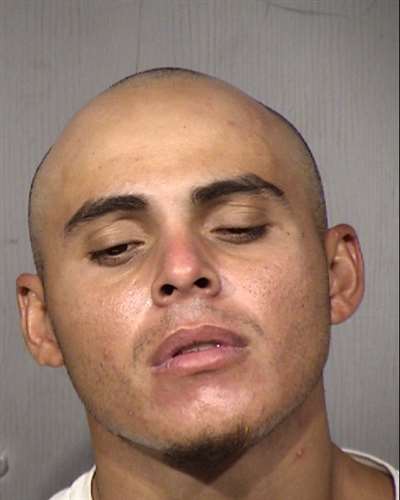 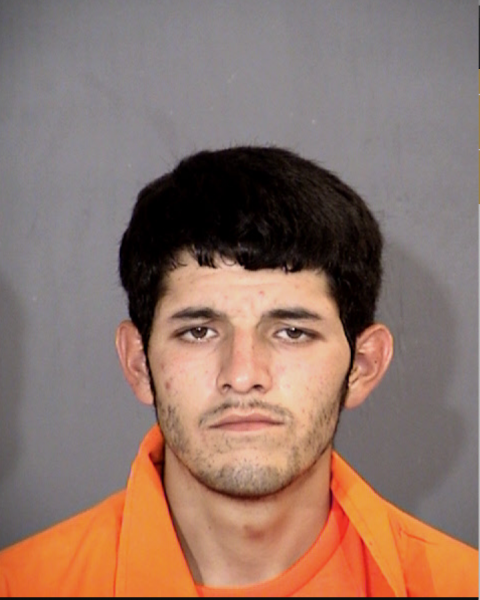 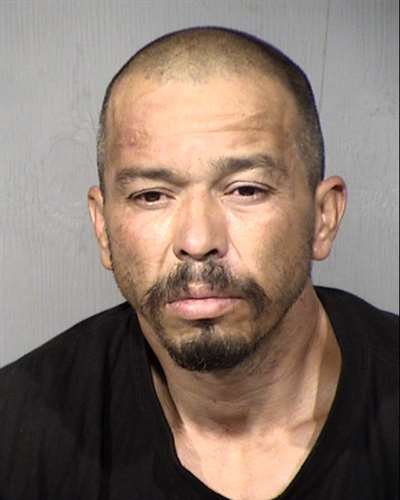