The Department has produced a video with additional footage related to the trooper-involved shooting which occurred in Phoenix on September 17, 2020.

This remains an active investigation. Detectives are still looking for the suspect driver and vehicle. If you recognize the suspect or vehicle, please call 9-1-1. You may also submit a tip online at azdps.gov/tips.

AZDPS detectives are still seeking public assistance identifying the driver and vehicle involved in yesterday's ambush on a detective in Phoenix.

Attached is a video showing an individual exiting the vehicle believed to be involved in the ambush. To clarify, detectives believe this vehicle now has an unknown permanent license plate.

If you recognize this vehicle and/or individual, please call 9-1-1. You may also submit a tip online at azactic.gov by clicking on "Submit a Tip".

On Thursday, September 17, 2020, at 8:53 AM, Arizona Department of Public Safety (AZDPS) detectives were conducting a criminal investigation around the 3700 block of Roosevelt Street in Phoenix. A detective assigned to the investigation and dressed in attire, which clearly identified him as a police officer, was seated in his unmarked police vehicle facing south on 37th Avenue, south of Portland Street.

A second AZDPS detective who was nearby responded to the scene and also engaged the shooter.

The driver of the Infiniti fled the area, leaving the shooter behind. The two detectives were able to apprehend the shooter.

The shooter has been identified as 17-year-old Luis German Espinoza Acuna.

Neither the detectives nor the shooting suspect were injured.

AZDPS needs the public’s assistance with locating the suspect driver and a silver 2008-2013 Infiniti sedan. The vehicle has a temporary paper license plate and appears to have chipped or missing paint just below the plate. If anyone sees the vehicle, they should call 9-1-1 immediately.

This remains an active investigation.

Press Conference:
AZDPS Searching for Driver and Vehicle Involved in Ambush-Style Shooting of Detectives in Phoenix

A second AZDPS detective who was nearby responded to the scene and also engaged the shooter. 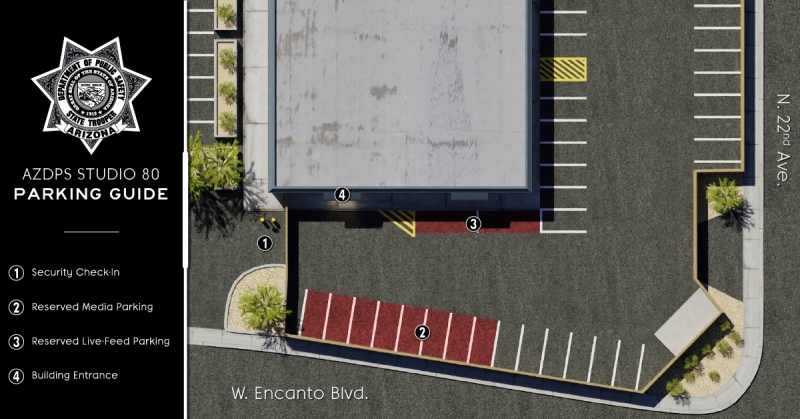