Multiple arrests made between August 26, 2020 and September 3, 2020 are the culmination of a months-long proactive operation to combat child sexual exploitation and child sex trafficking in Pinal County.

Arizona Department of Public Safety (AZDPS) detectives led the joint effort comprised of local, state and federal agencies in Operation Home Alone 2, which targeted sexual predators who attempted to lure underage children with the intent of engaging in sexual activity.

On August 27, 2020, detectives arrested 26-year-old Jordan Holloway, of Maricopa, for luring a minor for sexual exploitation.

On September 2, 2020, detectives arrested 44-year-old Christopher Butts, of Phoenix, for aggravated luring of a minor for sexual exploitation and furnishing harmful items to a minor. Butts, a former Maricopa County Sheriff's Office detective, was out on bond for his arrest in February 2020 for the same charges.

On September 3, 2020, detectives arrested 36-year-old Ryan Kellerman, of Maricopa, on charges of aggravated luring of a minor for sexual exploitation and furnishing harmful items to a minor. Kellerman is also a suspect in a child pornography case with the Maricopa Police Department.

This is an ongoing investigation and additional arrests are pending. 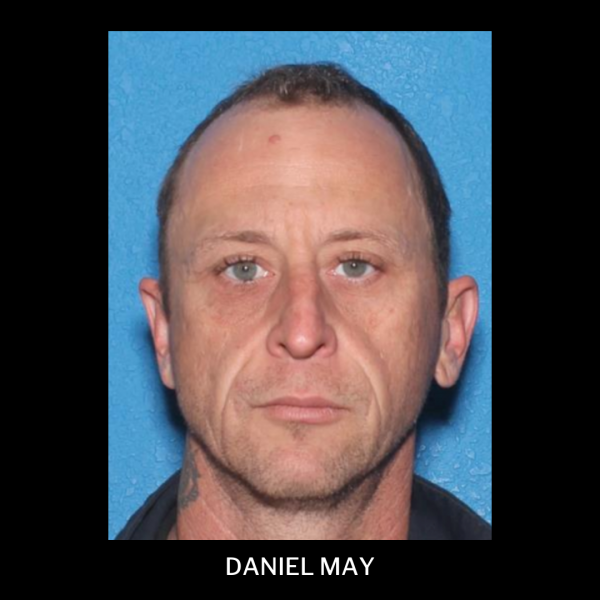 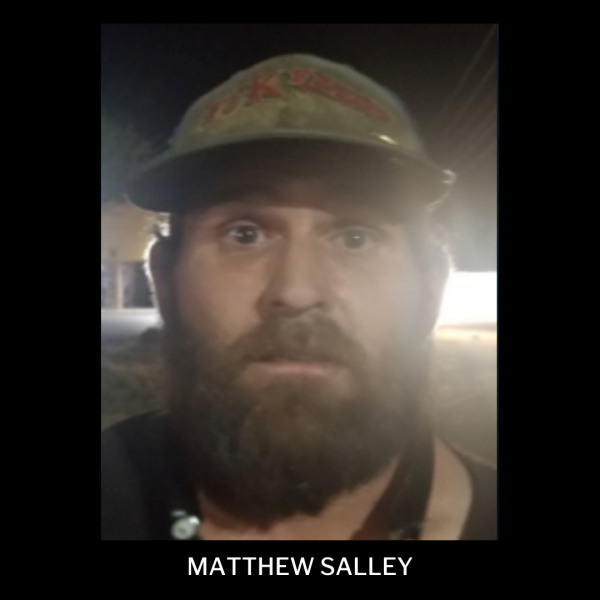 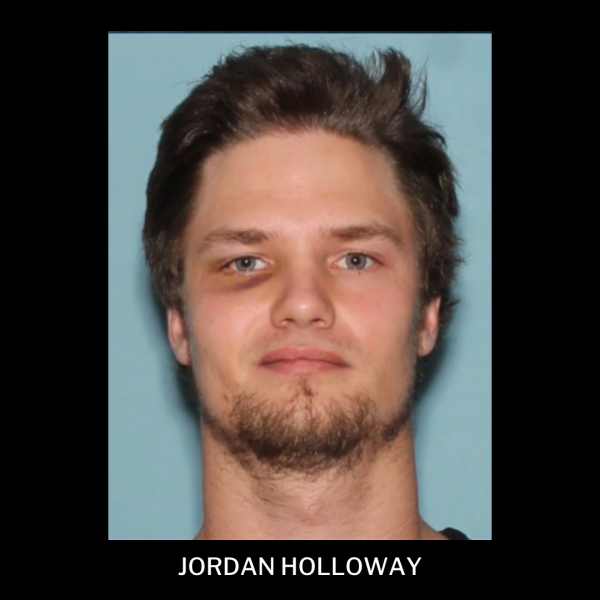 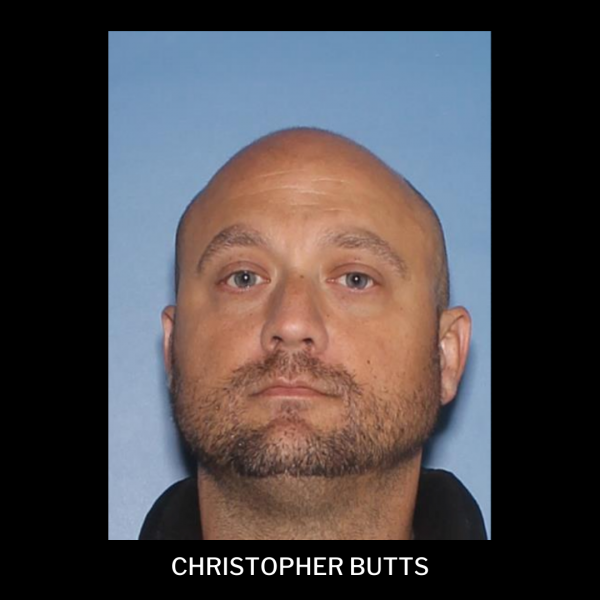 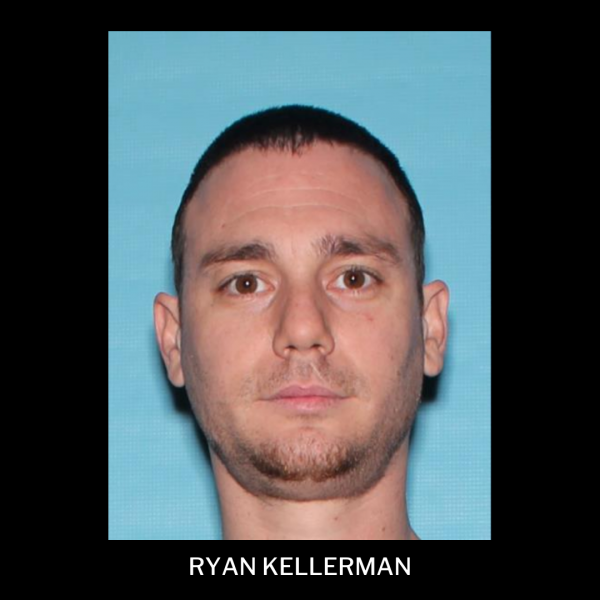