On December 19, 2019, at 11:50 PM, an Arizona State Trooper was on patrol in the area of Rural Road just south of the Loop 202 in Tempe. Accompanying the trooper was a citizen observer.  While patrolling the area, the trooper observed a subject knock a street sign into the roadway. Utilizing his speaker, the trooper asked the subject to pick up the street sign. The subject refused and proceeded to walk down the middle of Rural Road.  The subject, later identified as 25 year-old Mohamed Ahmed E A Al-Hashemi, a Qatari national, in the United States on student visa, continued to defy the trooper’s commands and continued to walk down the middle of the roadway. As the subject walked down the roadway, he became wildly demonstrative in his physical behavior and actions.

The trooper was taken to the hospital where he was treated for injuries and released. 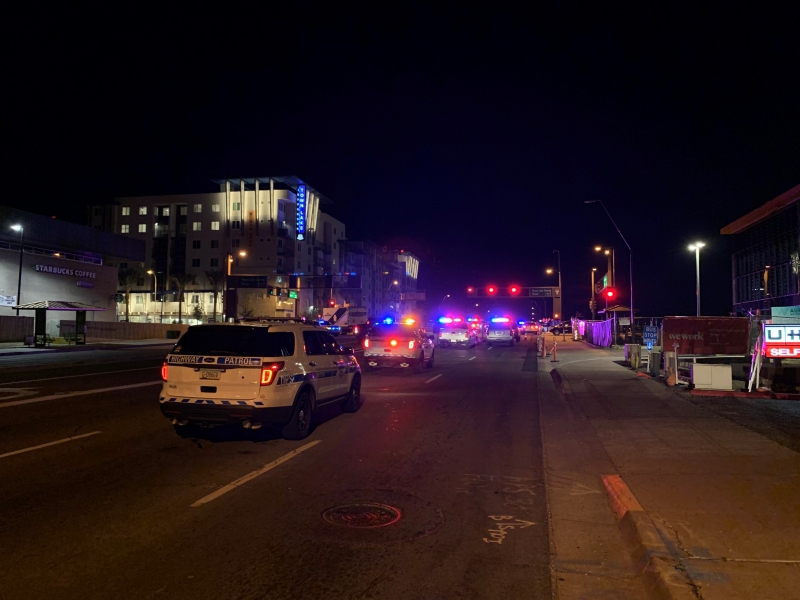