Wrong-Way Fatal Crash Along I17 at the Stack

The driver of the wrong way vehicle, a maroon 2013 Kia sedan has been identified as Jose Manuel Lopez, 26 of Phoenix, AZ. Troopers continue to investigate and are awaiting results from the medical examiners office to determine if impairment was a factor. 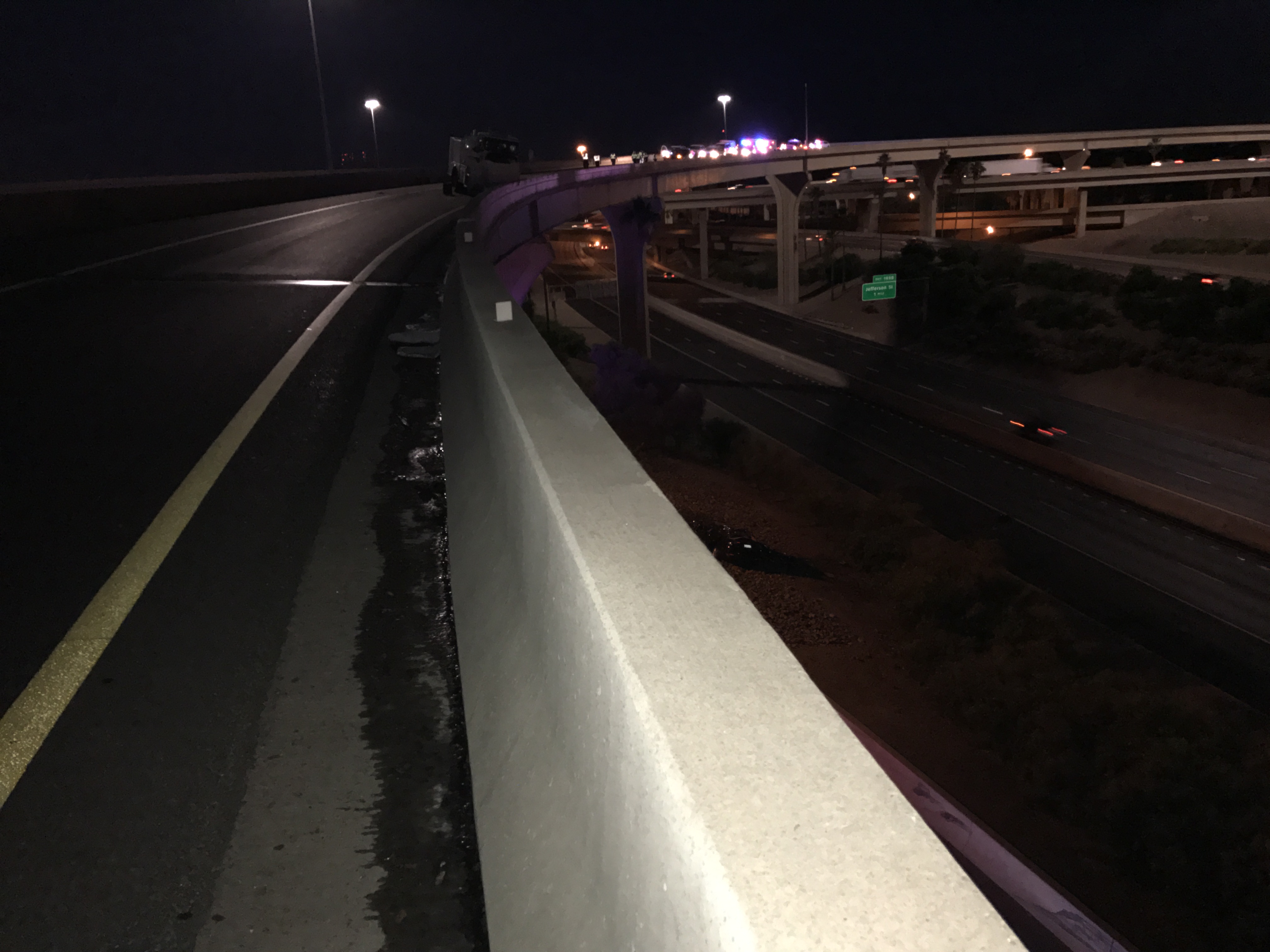 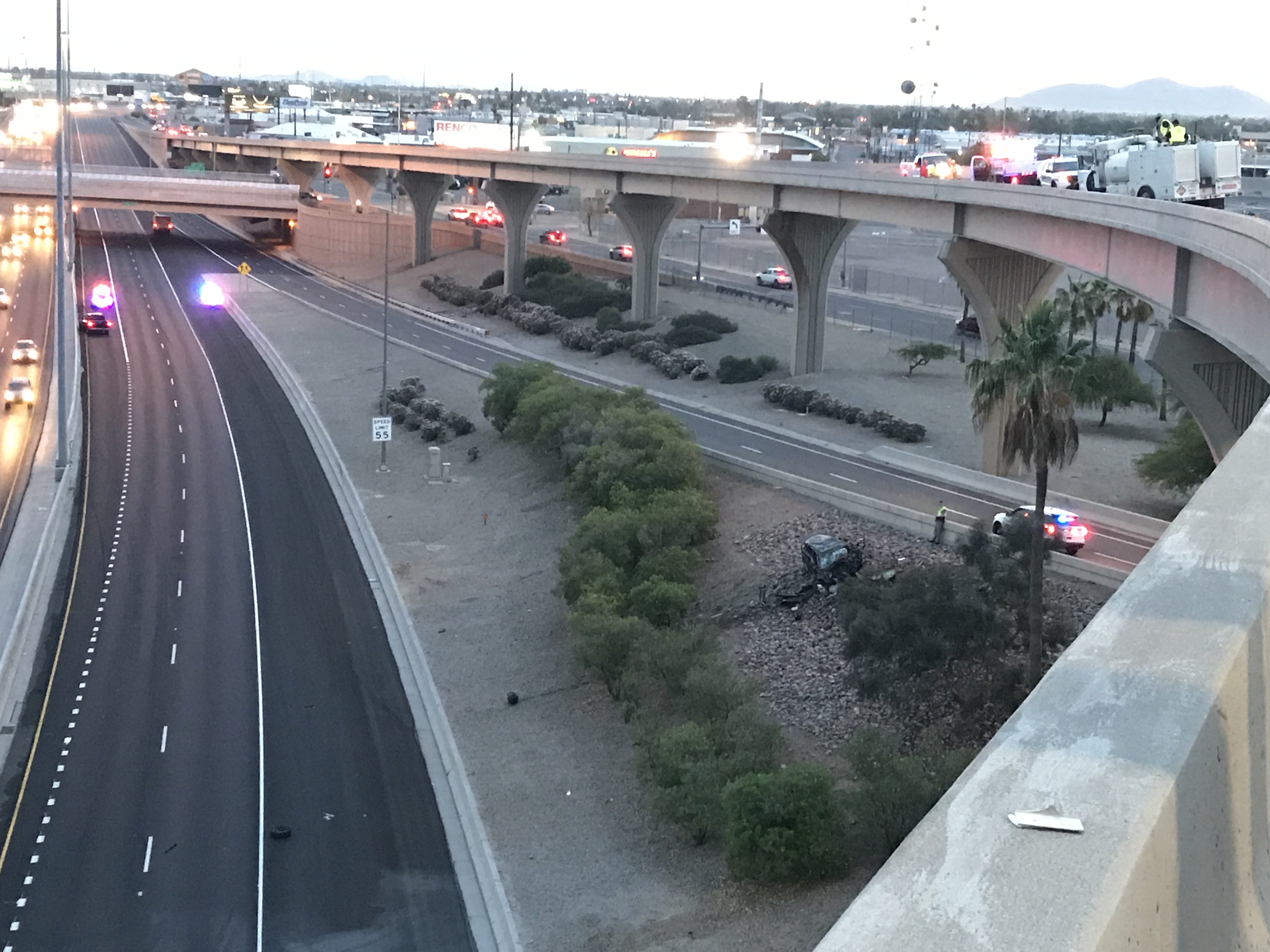 The wrong-way driver, a male, is deceased on-scene.
The commercial truck driver is on scene with no reported injury.

The Department's Commercial Vehicle Enforcement (CVE) HAZMAT team has been called to inspect the commercial truck / tanker that the wrong-way vehicle collided with. It was carrying 800 gallons of diesel fuel with only a small amount spilling from the truck's main fuel tank. The spill was quickly contained.

Unknown ETA to reopen the roadway.

Media staging is south of McDowell and west of I17; southbound along the frontage road / 24th Ave.