On Wednesday, September 19th, at 9:57 p.m., troopers from District Six responded to a two-vehicle, head-on collision on SR79 at milepost 122.3, south of the city of Florence. Deputies from the Pinal County Sheriff’s Office also responded and arrived on scene prior to troopers. The deputies advised there were multiple fatalities involved. Deputies stayed on-scene and assisted with manpower and equipment for the duration of the investigation.

Preliminary information is a Chevy Suburban, with nine occupants, was traveling northbound on SR79 when it was struck head-on by a Buick passenger vehicle traveling southbound. It is unknown why the southbound Buick went left of center and collided head-on with the Suburban.

Of the nine occupants in the Suburban, the driver, front seat passenger and four additional passengers were killed as a result. Three other passengers are at area hospitals with serious to life-threatening injuries. The driver and front seat passenger are U.S. citizens and the additional seven occupants are undocumented immigrants. Troopers are working with the Department of Homeland Security (DHS) to attempt to identify and make next-of-kin notifications, which will take time to complete.

Both the driver and front-seat passenger in the Buick were also killed as a result of the collision and troopers are working to make next-of-kin notifications.

Both directions of SR79 were closed as a result of the collision and the highway was re-opened just after 4 a.m.

We want to remind the public and media that due to the complexity of this investigation, information can quickly change. We will keep this link updated with the most current information releasable. 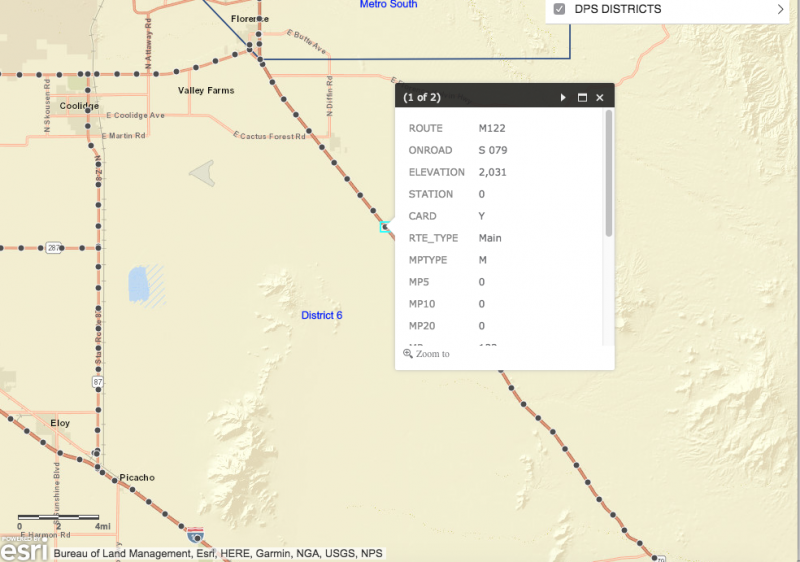 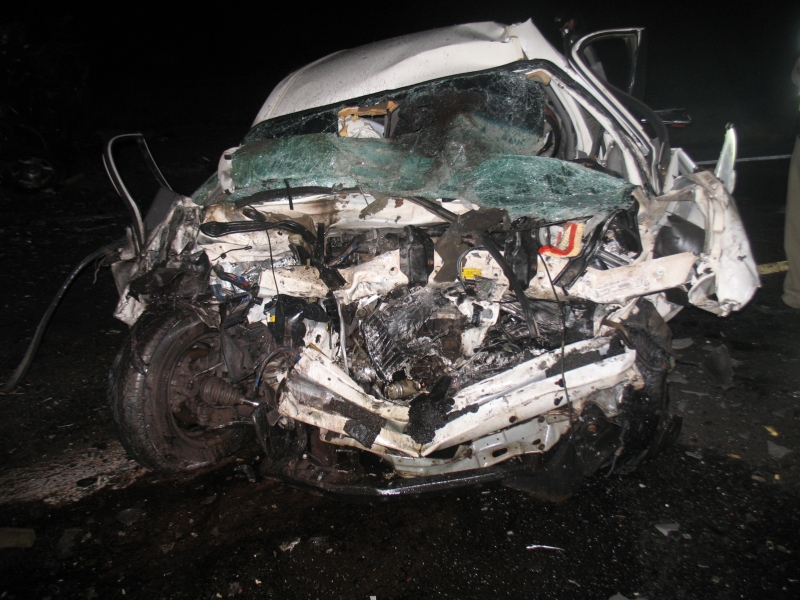 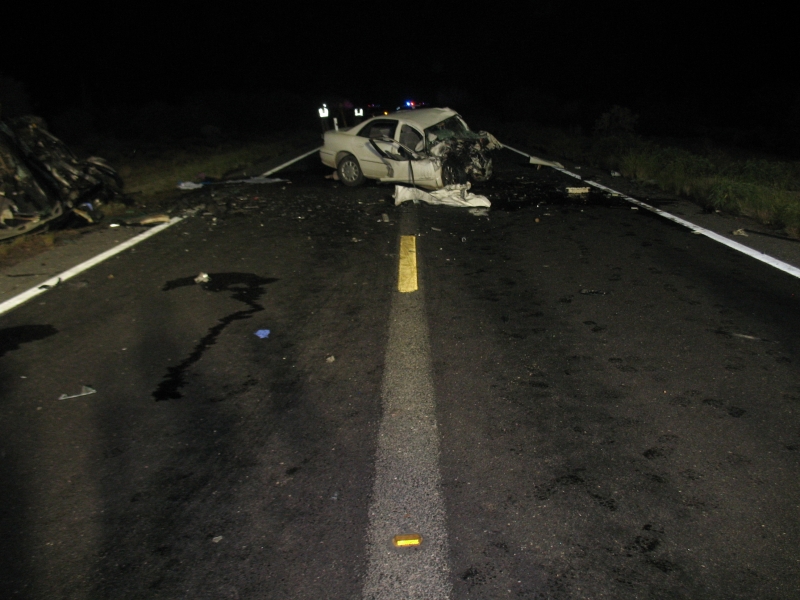 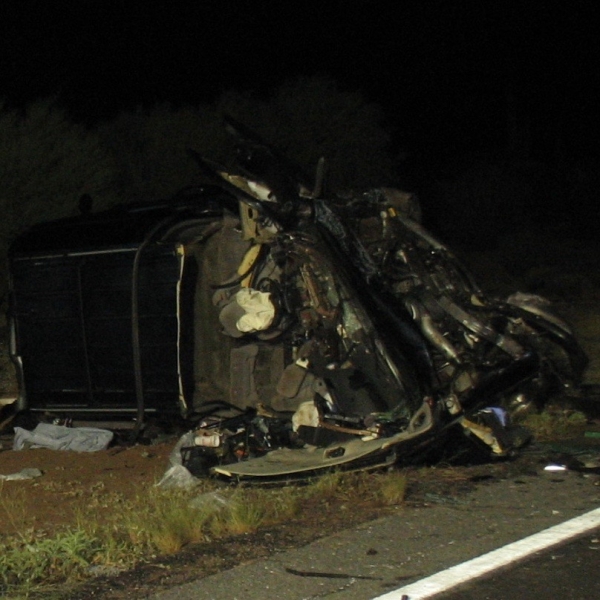 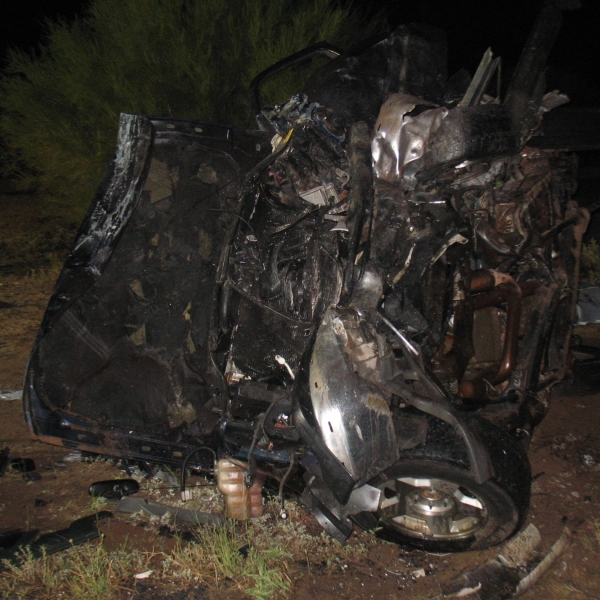