The life of AZDPS Retiree Frank Shankwitz, who helped start the Make-A-Wish Foundation, is set to be featured in a major motion picture | Arizona Department of Public Safety
Skip to main content

The life of AZDPS Retiree Frank Shankwitz, who helped start the Make-A-Wish Foundation, is set to be featured in a major motion picture

On April 3, 2017, filming will begin for a major motion picture featuring the life story of AZDPS Retiree Frank Shankwitz.

The film, which will be called “Wish Man”, will cover Shankwitz’s young life, the incidents and people who helped develop his character, and his law enforcement adventures as an officer at AZDPS.

And, finally, the movie will portray his realization of what his mission in life was when he met Chris, the little boy who inspired Shankwitz’s idea to create the Make-A-Wish Foundation.

Chris was a 7-year-old boy with leukemia whose dream was to become a Highway Patrol Motorcycle Officer like his heroes, Ponch and John, from the television show, “CHiPS”.

Shankwitz, who began his career at AZDPS in 1972, was one of the primary officers from AZDPS who was responsible for making Chris’ dream, or “wish”, come true.

Thanks in large part to the efforts of Shankwitz, Chris was made the first and only Honorary Arizona Highway Patrol Officer in the history of the AZDPS, complete with a custom made uniform, badge, and Motor Officer Wings.

Chris succumbed to his illness a few days after receiving his “wish”, and was buried with full police honors in Illinois, with Shankwitz leading the police funeral procession. Chris was the inspiration for Shankwitz’s idea to start a non-profit foundation that would let children “make-a- wish” and have it come true.

Based on his inspiration, Shankwitz, along with his wife Kitty and several others, founded the Make-A-Wish Foundation in 1980, with Shankwitz being the first President/CEO. 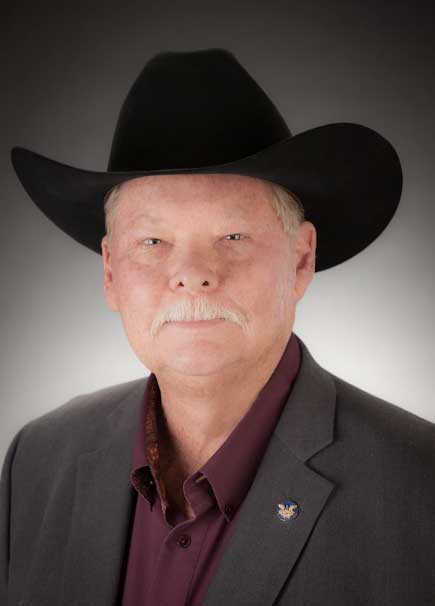 The Make-A-Wish Foundation has grown to 64 chapters in the United States, 36 International chapters, covering 5 continents, and has granted over 300,000 wishes worldwide.

Because the film “Wish Man” will feature Shankwitz’s law enforcement career in addition to the history of The Make-A-Wish Foundation, it is expected to highlight AZDPS and its patrol officers at different points in the production.

Most of the filming for the movie will take place in the Prescott and Seligman areas. A casting call for the movie is scheduled for November, and an actor will be chosen to play Shankwitz when he was in his mid-30s.

An actress will also be chosen to play the role of Shankwitz’s wife, Kitty. Shankwitz will be assisting with the movie as the location manager, technical advisor and associate producer. He and his wife will also have small appearances in the film which is scheduled to land in theatres in the Fall of 2017.

The movie will not open nationwide all at once, however. It will debut in New York City in select theatres, then move West to cities and towns along old Route 66 (Interstate 40). Following that, it will be released to theatres throughout the United States and overseas.

If you would like more information about the film and how you can become involved in the project, please send an e-mail to the [email protected]

Editor’s Note: Shankwitz served as an officer with AZDPS from 1972 to 1996. Upon his retirement, he began working for the Arizona Motor Vehicle Division’s Office of Special Investigations.

During this time he remained a sworn reserve detective with AZDPS. Shankwitz retired from MVD in 2001 and AZDPS assigned him to the Prescott PD Cold Case Unit. He resigned from that post in 2014 with a total of 42 years of sworn law enforcement service.