In less than 24 hours, Arizona state troopers made two traffic stops along Interstate 10 in western and southern Arizona that lead to the seizure of large amounts of methamphetamine.

The first traffic stop occurred in Pinal County on March 20, 2020, where a vehicle search resulted in the seizure of more than 33 pounds of methamphetamine. The street value is estimated to be roughly $90,000. Jose E. Quintero-Lopez, 75, of Nogales, Arizona was arrested for transportation and/or sale of dangerous drugs.

The second incident occurred March 21, 2020, on Interstate 10 near Quartzsite. This traffic stop resulted in the discovery and seizure of 42.7 pounds of methamphetamine and 7.7 pounds of marijuana, with a street value of approximately $120,000. Siblings Gorge Zamorano-Hurtado, 19, and Clara Zamorano-Hurtado, 21, both of Orlando, Florida, face charges including:

Thanks to the diligence of state troopers, more than 75 pounds of dangerous methamphetamine was taken off the streets, making Arizona communities that much safer. 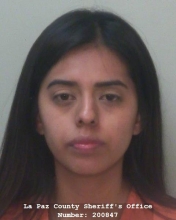 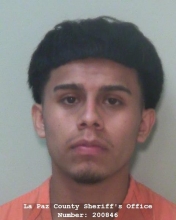 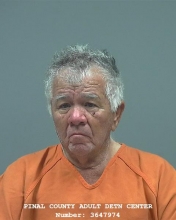