On February 18, 2020, at approximately 1:30 p.m., Arizona Department of Public Safety detectives assigned to the Border Strike Force, along with agents from the Department of Homeland Security and the U.S. Border Patrol, served a search warrant at two Phoenix area residences. Locations included an apartment complex located near 99th Avenue and Camelback Road, and a residence near 43rd Avenue and Indian School Road.

Two suspects were arrested during a traffic stop prior to the warrant service. Julian Sepulveda-Virrueta, 28, of Phoenix, and Selina Luna, 21, of Phoenix were both booked into jail on multiple charges.

Charges against Selina Luna include:

The investigation began in November 2018, leading to a fentanyl seizure and five arrests. Information from that case then led detectives to Sepulveda-Virrueta and Luna.

“AZDPS is proud to be a part of this task force, along with our federal law enforcement partners, as we aim to deter and dismantle drug trafficking. Our hope is that with these seizures and arrests, Valley neighborhoods are made safer,” said Lt. Colonel Ken Hunter of the AZDPS Criminal Investigations Division.

“This is an extraordinary example of the superb and effective collaboration between Homeland Security Investigations’ (HSI) BEST* and DPS in targeting a Phoenix-based hard narcotics smuggler, and the unity of effort in protecting our communities from the irreversible harm of harsh drugs like heroin and fentanyl and dangerous weapons,” said Scott Brown, Special Agent in Charge for HSI Phoenix.

*The primary mission of the Homeland Security Investigations’ (HSI) Phoenix Border Enforcement Security Task Force (BEST) is to combat emerging and existing transnational criminal organizations by employing the full range of federal, state, local, tribal and international law enforcement authorities and resources in the fight to identify, investigate, disrupt and dismantle these organizations at every level of operation. 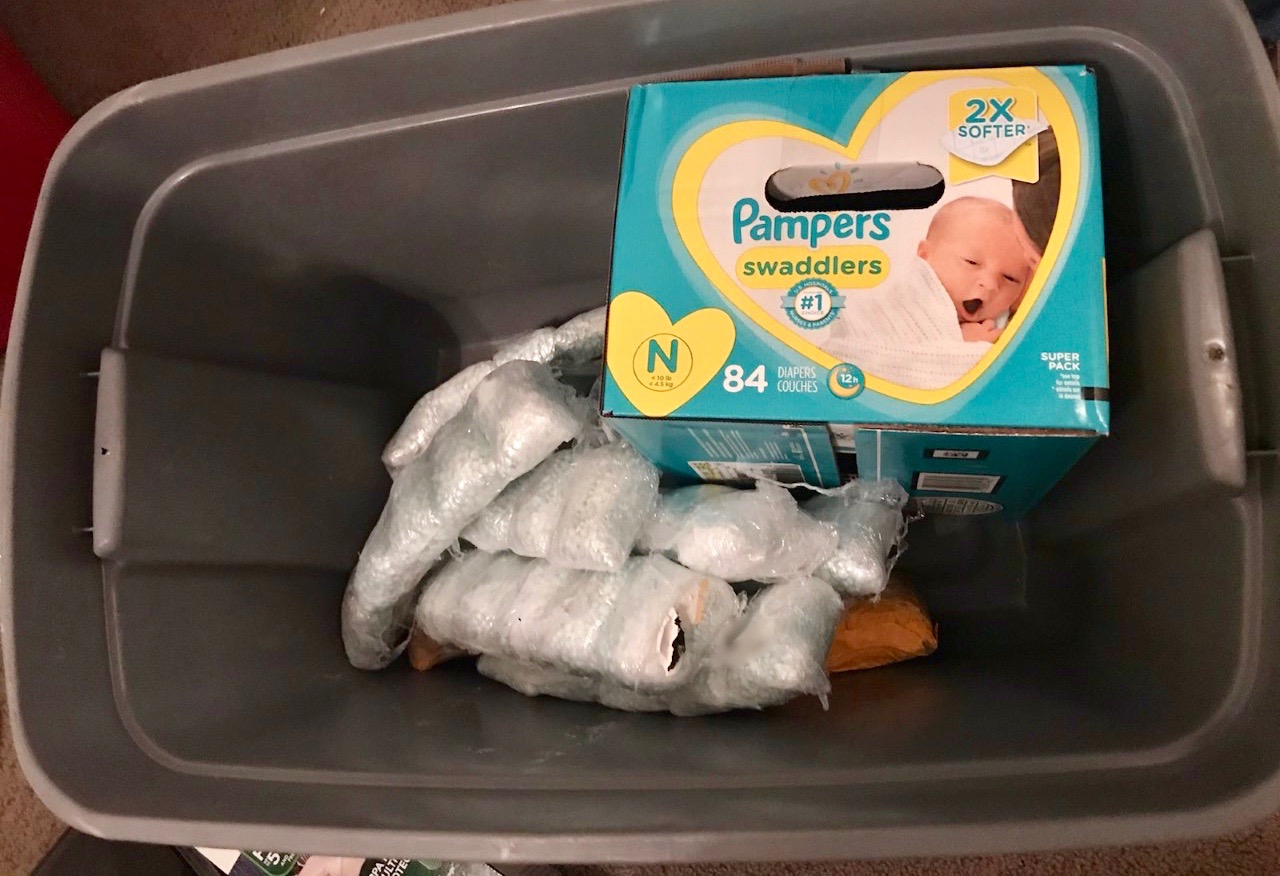 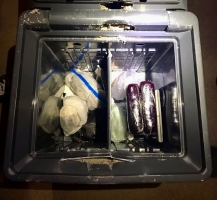